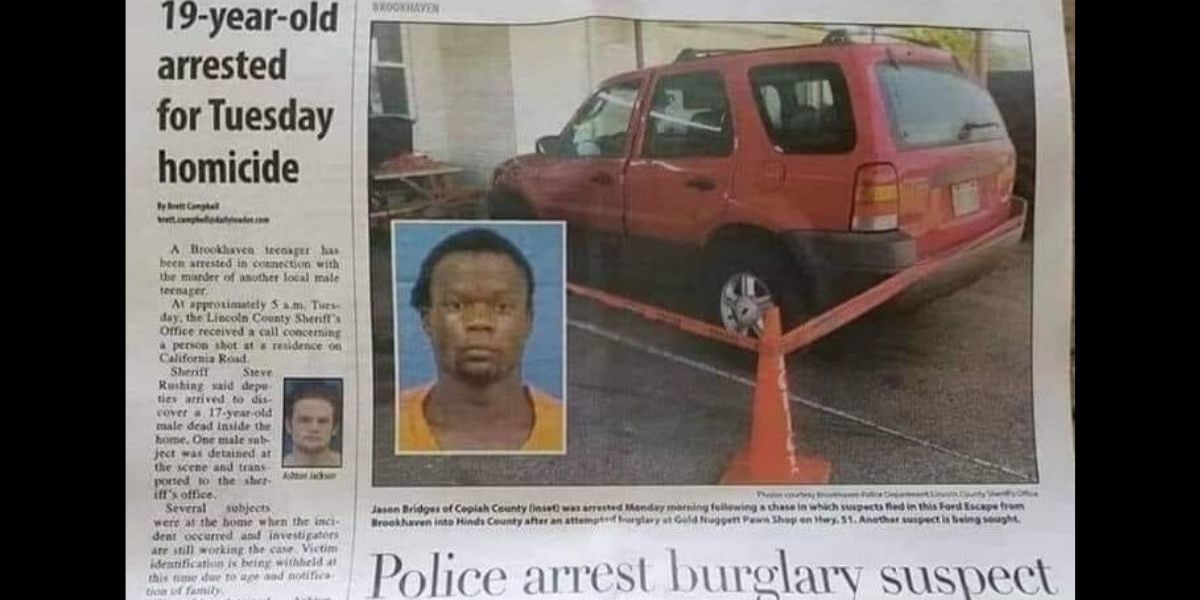 We’ve been hearing about racism much more frequently the past several weeks, but it’s not because racism just appeared. Quite the opposite, in fact.

Racism is sewn into the fabric of America and it doesn’t always look like overt racism. In fact, it doesn’t even always look like the microaggressions that we feel or see on a daily basis. The language we use is filled with racism that we don’t even realize or see. I like to call this “sneaky racism.” It’s sneaky because it is spoon fed to every American from birth through death, and if you aren’t made aware so you can look for it, it will pass right by you, creating what’s known as implicit bias.

Implicit bias is something that we have little control over. It’s that snap judgment or quick tug in your belly that you equate to intuition or just feeling like you have a better understanding of a situation than you actually do. It’s subconscious in nature and we often don’t even know it’s happening.

In American media, we are fed these biases through our television programs, movies, books, newspapers, and news networks. It’s everywhere, and in order to truly get rid of racism and lower the rate of fatal police shootings of unarmed Black people, we need to seek out and eliminate sneaky racism. The type of implicit bias I’m referring to implies that Black and brown people are inherently dangerous.

Implicit bias is a vicious cycle that Americans are caught in and the first step to breaking the cycle is recognizing it when you see it. A great example is this image of a newspaper page from Mississippi, shared by Orlando Jezebel. The caption reads, “Does anyone else see it. Take all the time you need. #BLM.”

Immediately I noticed the disparity between the two headlining stories. I’ll break it down in case it’s not immediately clear.

The photo of the white man is very small, and looks to be a school photo of some sort. His headline is tiny and he’s in the side margin of the paper. The writer of that piece continually refers to the man as a “teen” throughout the article, which technically is correct as the suspect is 19, but in contrast, Black teens and children are often referred to as men and women in articles (even 12-year-old Tamir Rice was referred to as “the Black male” in an interview with the officer who shot him). This particular man is also accused of murder, but you almost wouldn’t know that by the size of the story in comparison to the other headline sitting flush with this one sharing the same front page.

In the larger photo, we see a Black man who was accused of burglary. Throughout this article the man is referred to as a suspect. The article does not use a school photo, which I’m sure is somewhere publicly as most photos are nowadays; they chose to use an obvious mugshot with him donning an orange jumpsuit.

The way implicit bias is displayed in these articles is blatant if you know to look for it. It may not seem like it’s a big deal, but language matters. By using the term “teen” when describing the white suspect, you are humanizing him and providing him more innocence than the Black suspect. Teens are impulsive and make mistakes. They’re easily forgiven their flaws in the name of a second chance due to a teens inherent naivety.

When you use the term “suspect” it conjures the image of someone that is guilty, or likely guilty. It invokes a feeling of wrong doing with little benefit of the doubt. It’s also peculiar that the story on the burglary took up more of the page than the murder. This is also a play on our psyche, making the Black suspect appear more dangerous than the white suspect. Our eyes will automatically be drawn to the larger photo and headline. A school photo versus a mugshot also aids in altering our emotion for the white suspect, though he was the one accused of murder.

These things are sneaky. I would wager that the editor likely didn’t even notice the disparity. These biases are present in movies and television shows with Black and brown characters who are typically portrayed as maids, drug addicts, drug dealers, thugs, gang members, or someone who generally just needs help to navigate life because they’re somehow doing it all wrong until their fairer skinned counterpart comes to save the day. This problem is starting to be somewhat counteracted with more Black and brown writers being hired to shape some of our favorite shows, but the implicit bias is pervasive, and even Black writers can be guilty of the same biases as white writers since we have all been eating from the same media spoon our entire lives.

As the world continues to wake up from its long slumber and actively works to become anti-racist, I have hope that we can work together to call attention to these biases in media and fix them.