Much like the rest of the country, the NBA community has spent the past five days speaking out on racial inequality and police brutality faced by black men and women following George Floyd being killed when a police officer in Minneapolis kept his knee on his neck for nearly nine minutes — which followed recent killings of Breonna Taylor in Louisville and Ahmaud Arbery in Georgia.

Players and former players like Stephen Jackson, Karl-Anthony Towns, Tobias Harris, Jaylen Brown, Malcolm Brogdon, Marcus Smart, and many more have organized or participated in peaceful protests around the country in the days since. Others have participated in community cleanups following riots and looting the night before, and a number of players, coaches, teams, and owners have issued statements on the situation — some more forcefully than others.

On Sunday, NBA commissioner Adam Silver issued an internal memo to teams, offering his thoughts on the situation, his pride in the efforts of players to stand up and speak out during this time, and noting that these are not new issues and that “racism, police brutality, and racial injustice remain part of everyday life in America and cannot be ignored.”

One of the chief complaints against many of the vapid statements issued by brand, team, and league PR arms over the past few days has been a refusal to actually address the issue at hand, which is police brutality towards the black community that has gone unchecked for the entire existence of the United States. Silver’s memo, at the very least, addresses that as the chief problem at hand and encourages league executives and owners, the vast majority of which are white, to use this time to listen to those around them and take to heart the message being delivered that, while most white people have never had the experience of facing police brutality or profiling, it’s a very real and present issue.

It’s a message that leaders from around the league hopefully take to heart, as the board of governors has the financial ability and influence to truly affect change if they were to see fit. 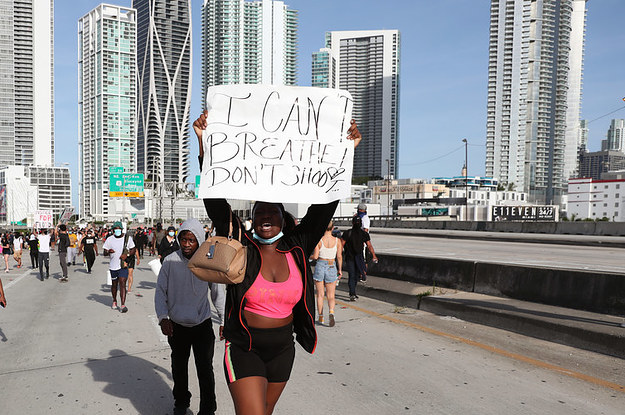 Because your house can be ballin’ on a budget too.

Let’s hope you don’t have even half the drama as the couples from this season.

The coronavirus pandemic is ongoing, but the “continued anger” stemming from George Floyd’s death, the latest in a string of police killings, drove people to protest anyway. 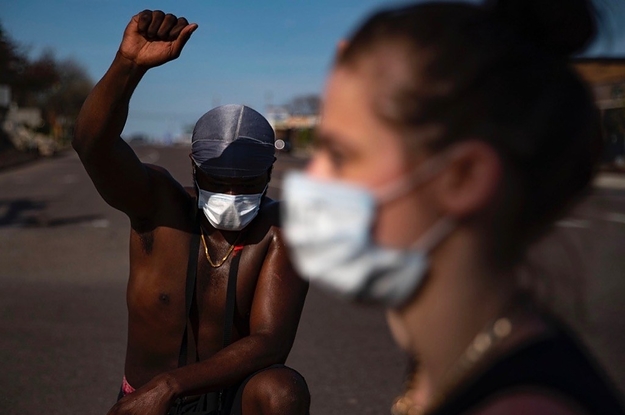