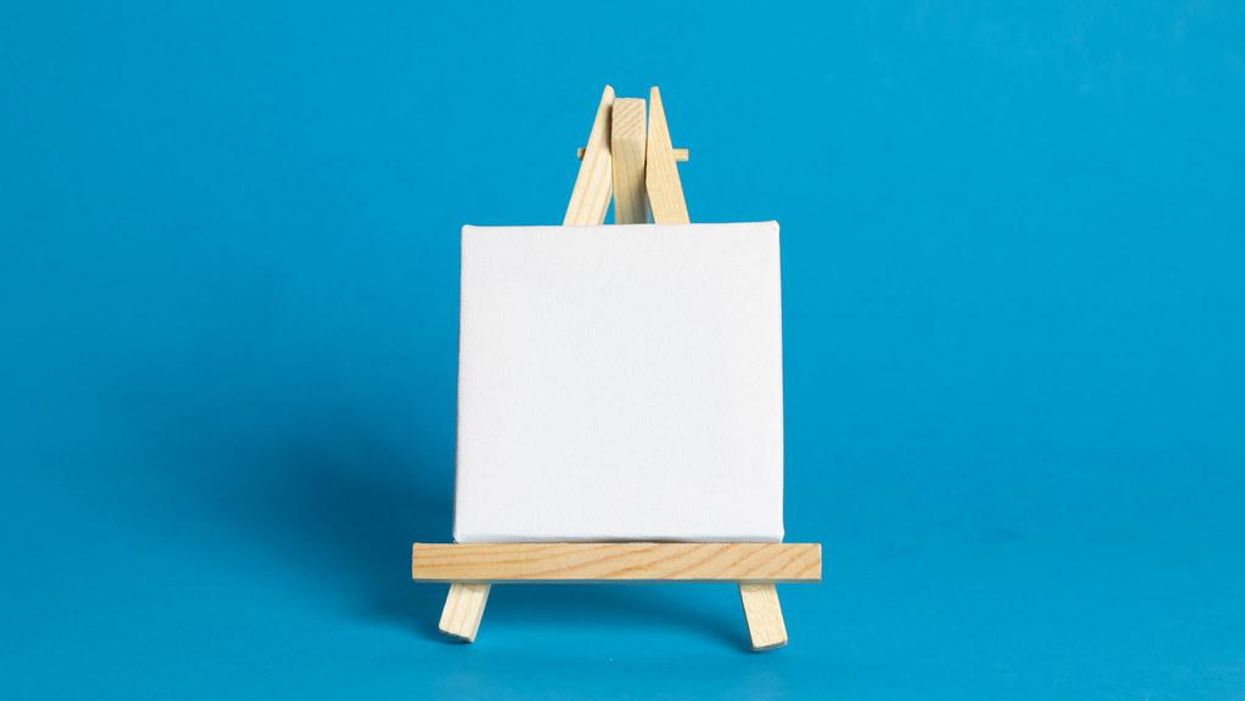 When the Kunsten Museum of Modern Art loaned $84,000 to well-known Danish artist Jens Haaning, it expected to receive a recreation of his earlier works, where the artist had framed cash to represent the average annual salaries of an Austrian and a Dane. This recreation was slated to be part of the museum’s Work it Out exhibit, meant to explore the societal relationship to work.

Instead, the museum got two entirely blank canvases. Was the Kunsten victim of an elaborate heist? No. It turns out the artist kept the money himself, in the name of “art.”

According to a report from CNN.com, the artist emailed the museum, saying “I have chosen to make a new work for the exhibition, instead of showing the two 14- and 11-year-old works respectively.” This “new” work was aptly given the title of Take the Money and Run.

Artist Jens Haaning received $84,000 to incorporate into a piece. When the museum took delivery, they found two emp… https://t.co/bn7tr5FfFO

Haaning, known for his activistic and often tongue-in-cheek art style, defended his vision and maintained that his piece did in fact reflect the exhibit’s themes.

His email to the museum continued with “The work is based on/responds to both your exhibition concept and the works that we had originally planned to show.” That email has apparently been printed out and placed next to the two blank pieces.

In a phone interview with CNN, reported in the article, Haaning argued that “I saw, from my artistic point of view, that I could create a much better piece for them than what they could imagine. I don’t see that I have stolen money … I have created an art piece, which is maybe 10 or 100 times better than what we had planned. What is the problem?”

The art world is full of works that question the value of art itself. Take Banksy shredding a painting at auction or Maurizio Cattelan taping a banana to a wall, for example. Banksy sold a $1.4 million painting that shredded itself.

But Haaning seems to be using a more universal approach in his piece, one that takes all societal norms into account. In his official press release, as cited by CBS News, Hanning wrote “It is a statement saying that we also have the responsibility of questioning the structures that we are part of. And if these structures are completely unreasonable, we must break with them. It can be your marriage, your work — it can be any type of societal structure.” Breaking with them in this case meaning walking away with $84,000, it seems.

Though the Kunsten and Haaning are now in a debate over a contract breach, even the museum’s art director, Lasse Andersson, seems to be in agreement with Haaning’s stance. Andersson had his own interview with CNN, where he gave his interpretation: “Do we have to work for money, or can we just take it? Why do we go to work? All these kinds of things make us start to reflect on the cultural habits of society that we are part of.”

The topic does seem more relevant than ever before. The pandemic has been a major catalyst in shifting people’s mindset toward the output-to-income ratio. Unemployment wages, stimulus checks and WFH opportunities have had those previously overworked and underpaid choosing to “take the money and run.” Now, those same people are being urged to enter back into the workforce. But after finally having a brief taste of less hustle and grind, many are asking themselves: Is the money worth it?

So, is Haaning’s use of artistic interpretation clever, conniving or both? One thing is for sure, it has done a fantastic job of starting a conversation. Which arguably is what all good art does.

Haaning has no apparent plans to pay back his loan, but the museum is giving him until the exhibition ends in January before it pursues legal action. Until then, visitors will be able to view, critique or perhaps just stare blankly at the empty canvases.