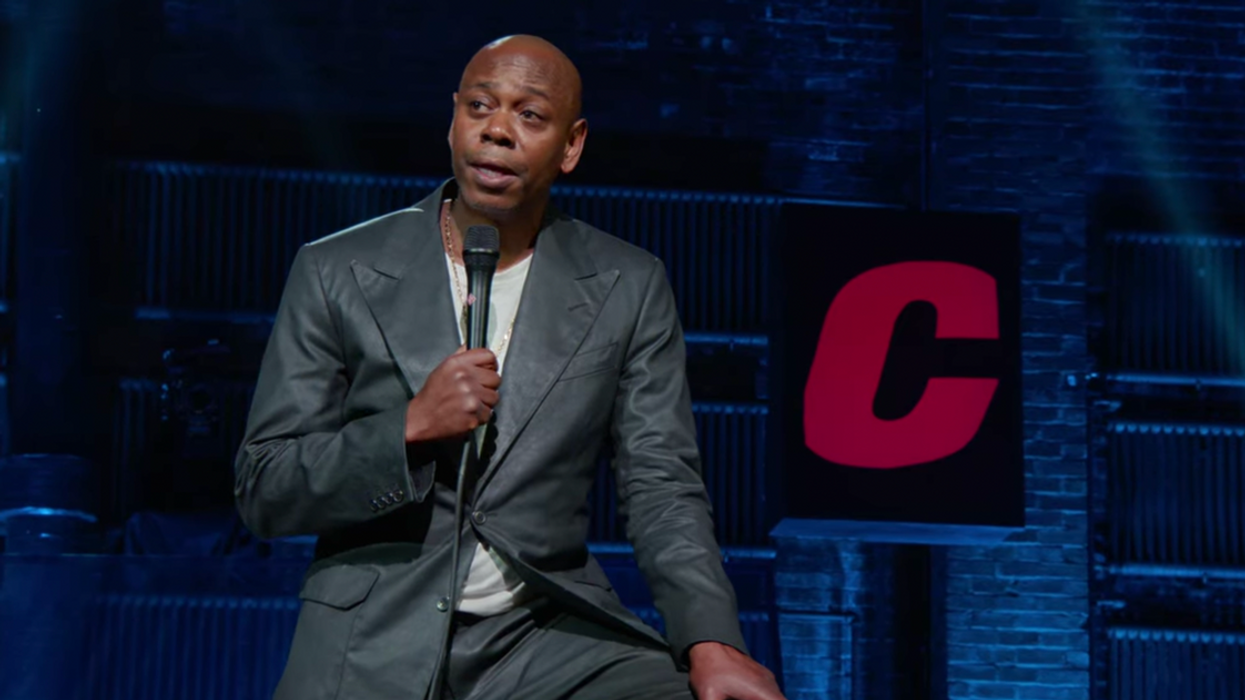 Dave Chappelle’s six-show run for Netflix has mirrored a tumultuous period in American history. Over the last four years, Chappelle’s specials have covered the Trump presidency, social unrest following the murder of George Floyd and the COVID-19 pandemic.

Wedged between the specials, in 2020, Chappelle delivered a solemn commentary on the death of Floyd entitled “8:46.”

Throughout his Netflix run, Chappelle has unapologetically tackled third-rail topics such as cancel culture, sexual abuse in Hollywood, race relations, the opiate epidemic among “poor whites” and LGBTQ issues.

And he’s often done it with brilliant humor and grace. This time? Not so much.

“Comedians have a responsibility to be reckless…” – Dave Chapelle in his new Netflix stand-up special, The Closer… https://t.co/sQD7j6sA6x

This string of specials has come during an uncertain time for comedy when social media and political correctness have had a chilling effect on what a comedian can say. Or, at least what some comedians say they are allowed to say. One of the main goals of comedy is to figure out where the line of appropriateness is at a given time and to prove it by leaping over it.

Comedians deserve a lot of leeway for what they say because their job—when done correctly—is essentially jumping off a cliff to give the rest of us a better understanding of the current state of humanity.

Chappelle’s Netflix specials have been refreshing because they’ve pushed the cultural envelope at a time when social media backlashes can ruin a career.

In 2017’s “Equanimity,” the comic begins by saying that he doesn’t, “as a policy,” feel bad about anything he says onstage. He later expounds on his point, saying:

Everybody gets mad because I say these jokes. But you have to understand this is the best time to say them. Now more than ever, I know there’s some comedians in the back—motherfuckers, you have a responsibility to speak recklessly, otherwise my kids might not know what reckless talk sounds like. The joys of being wrong. I didn’t come here to be right, I just came here to fuck around.

This week, Netflix released Chappelle’s final show in the series, “The Closer,” which promised to tie a bow around the entire project. The promise was enticing.

“I need you guys to know something, and I’m gonna tell you the truth, and don’t get freaked out: This is going to be my last special for a minute,” he said, later explaining that “The Closer” will complete his “body of work” for Netflix.

One brilliant riff about rapper DaBaby early in the show highlighted America’s lopsided view of race relations and LGBTQ rights. But it also kicked off a recurring theme that would haunt the rest of the performance: the idea that the Black and LGBTQ communities are pitted against one another in the fight for social justice.

Dave Chapelle once again hitting the nail on head with the truth about DaBaby and the LBGQT community situation🧐 Ne… https://t.co/9y3PNoG2ds

Ten minutes into the show he began an hour-long rant about gender where he hit back at critics who’ve called him transphobic.

“Any of you who have ever watched me know that I have never had a problem with transgender people. If you listen to what I’m saying, clearly, my problem has always been with white people,” he maintains.

This would make sense if all trans people are white. But that’s far from true. In fairness, earlier in the special, Chappelle does make a joke about the differences he sees between white and Black gay people when it comes to their experiences with the police. However, a bit about gender wasn’t on solid ground:

“Gender is a fact,” he reasons. “Every human being in this room, every human being on earth, had to pass through the legs of a woman to be on earth. That is a fact. Now, I am not saying that to say trans women aren’t women, I am just saying that those pussies that they got … you know what I mean? I’m not saying it’s not pussy, but it’s Beyond Pussy or Impossible Pussy. It tastes like pussy, but that’s not quite what it is, is it? That’s not blood. That’s beet juice.”


Dave Chappelle on Transgender (The Closer)

Chappelle is wrong here, too. Gender and sex are two different things. Sex, according to the World Health Organization, refers to “the different biological and physiological characteristics of females, males and intersex persons”; whereas, gender is “the socially constructed characteristics of women and men—this includes norms, behaviors and roles.”

Over the next half hour or so he discusses hitting a lesbian woman in the breasts, confronting a trans woman who was bothered by his work and the “frumpy dykes” of the #MeToo movement.

In the end, he tries to claim a moral high ground and fly above the fracas he created by recalling a night he let an inexperienced trans woman, Daphne Dorman, open for him at a show in San Francisco.

After the show, they discussed his views on transgendered people.

Later, Dorman died by suicide. Chappelle doesn’t examine why she would have taken her own life. Or contemplate the fact that trans people are ten times more likely to attempt suicide than those who are not.

Instead, he tries to smooth things over by saying we all need to have empathy for one another and that means that LGBTQ people should take it easy on comedians such as himself and Kevin Hart who’ve been chastised for anti-LGBTQ jokes.

“Empathy is not gay. It is not Black. Empathy is bisexual. It must go both ways,” he said. “Will you please stop punching down on me, people?”

Yes, multimillionaire Kevin Hart may not have been able to host the Oscars for some homophobic jokes he made a decade ago. But that doesn’t equate to the type of discrimination that pushes many people like Dorman to die by suicide.

Chappelle is one of the rare comics who’s talented and honest enough to help us make sense of one of the most divisive eras in American history. Unfortunately, “The Closer” shies away from the job. Instead, we are treated to a man who professes not to care about his critics, going the extra mile to provide us with a muddled, sorry-not-sorry explanation for his jokes that fails to convince.

A comedy club is not a court of law and comedians should be able to win on an emotional appeal instead of making an intellectual argument. But Chapelle’s most recent special plays out more like an act of stubborn defiance than an honest assessment of gender in the United States.