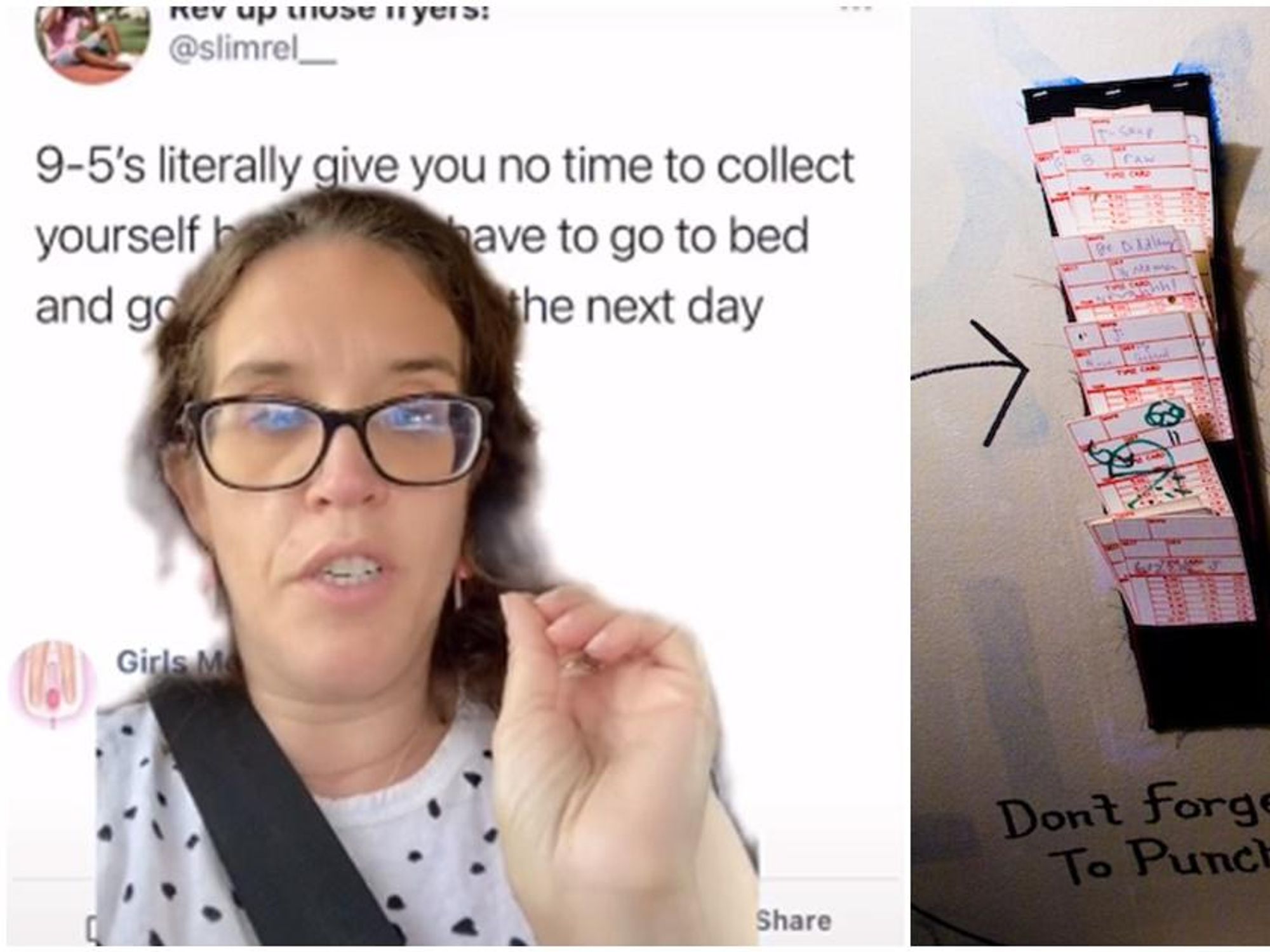 It’s hard to imagine what it was like working during the Industrial Revolution. People commonly labored 12 to 14 hour days, six days a week, in unhealthy conditions, and children weren’t spared from the misery.

In the late 1800s, there was a movement in the United States to shorten the average workday and a popular slogan suggested that the correct way to spend a day was “8 hours for work, 8 hours for rest, 8 hours for what you will.”

The fight for shorter workdays would be a long, bloody battle until finally, in 1940, Congress officially set the American workweek at 40 hours.

A lot has changed in the past 80 years and most recently, the COVID-19 pandemic has drastically changed how and where people work. Over the past 18 months, many have gone from laboring in offices to working from home. And many who worked in the service industry are rethinking their professions altogether. 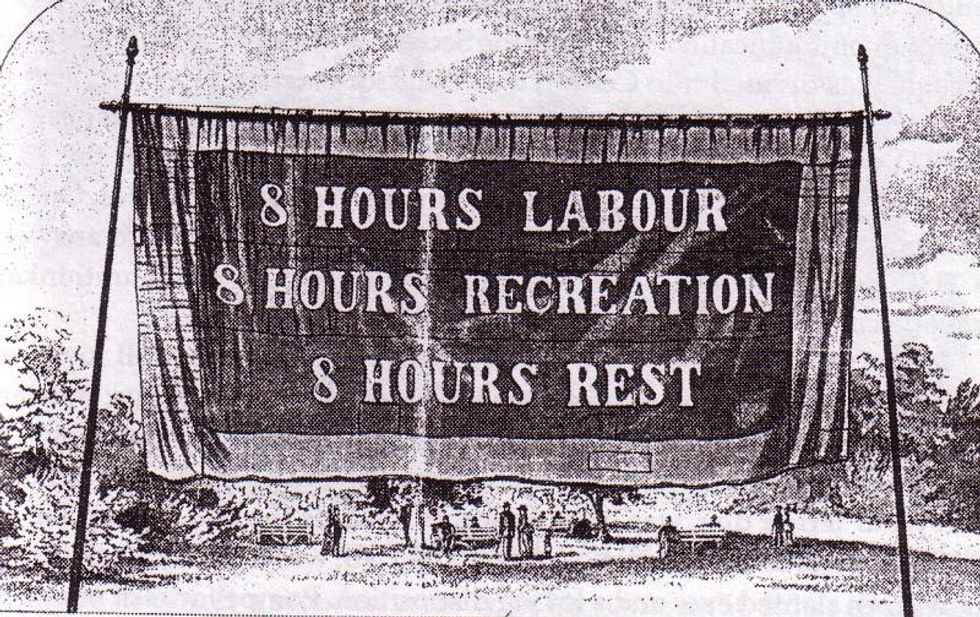 Her video was in response to a viral tweet from Jarrel, a mental health advocate, who believes that the nine-to-five workday forces us to be in constant work mode.

“As we can see, nine to five literally gives(s) you no time to collect yourself before have to go to bed and go back to work the next day,” she says in the video, reiterating Jarrel’s point.

AutisticCommProf makes a great point about lunch breaks, saying that eight hours on the clock is actually nine because “employers don’t want to pay you for lunch.” So many of us are really on a “nine to six or an eight to five” job schedule.

AutisticCommProf also takes time to factor in commute times, which are just under an hour a day for the average American. She also considers the time that it takes for someone to get ready in the morning, which is even more of a burden on women.

“So now we’re looking at 11 hours that are devoted to your workday,” she says. That means that the old adage should be updated for 2021 to read “11 hours for work, 8 hours for rest, 5 hours for what you will.”

The solution? She believes that commutes and getting ready should be factored into one’s work hours and that the average workday should be “three to four hours a day,” but says that’s an “entirely separate video.”

The turn-of-the-century labor movement fought hard to promote our common humanity by eventually giving us the eight-hour workday. But now it looks like we’ve arrived at a new era where technology, productivity and a renewed focus on work-life balance have many questioning whether eight hours a day, five days a week is really in our best interests.