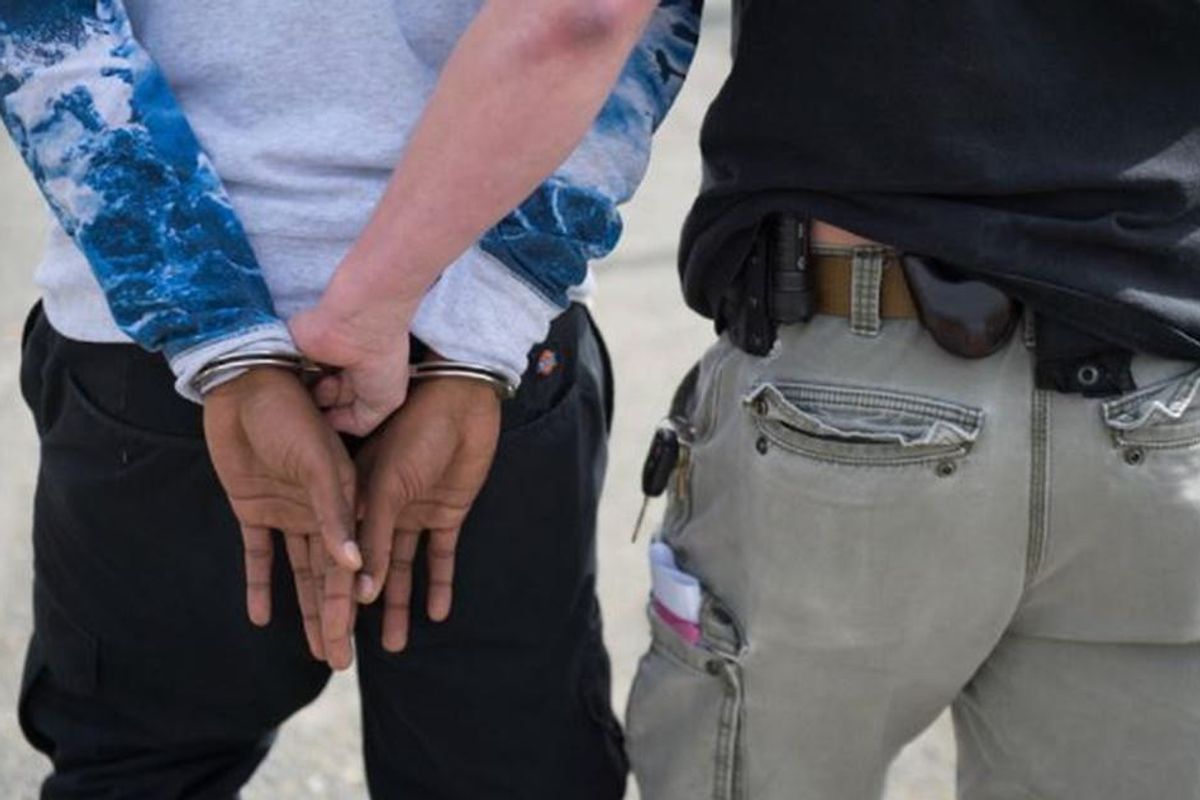 The tragic shooting at Marjory Stoneman Douglas High School in Parkland, Florida in 2018 inspired a heated debate in the country over how to best keep our nation’s students safe.

Liberals favored stronger gun control measures they hoped would reduce the chances of such an atrocity. While many on the right advocated for increasing the number of armed police officers in schools to keep them safe.

A new study by the Annenberg Institute at Brown University has shed some light on the debate over how to keep our schools safe.

It found that between 2014 and 2018, having a police officer or school resource officers (SROs) (as they are commonly known) on campus did not reduce school shootings, but increased suspensions, expulsions and arrests of students.

The study shows that with an increase of law enforcement in students’ lives, the more likely they are to face stronger disciplinary actions.

“We also find that SROs intensify the use of suspensions, expulsions, police referrals, and arrests of students,” researchers wrote. “These effects are consistently over two times larger for Black students than white students.”

The study did have one positive finding: that schools with SROs experience a small reduction in non-gun-related violence.

Another study out of Florida found that after SROs were made mandatory in the state in 2018, the number of school arrests, which had been on the decline, started to rise. There was also a huge uptick in the number of students that had to be restrained.

Since the increase in law enforcement in the nation’s schools, there has been a rash of shocking videos featuring kids being restrained or beaten.

In 2019, a 16-year-old in Chicago was kicked, punched and tasered by police. Another video from Camden, Arkansas showed a police officer putting a student in a chokehold and pulling him off the ground. 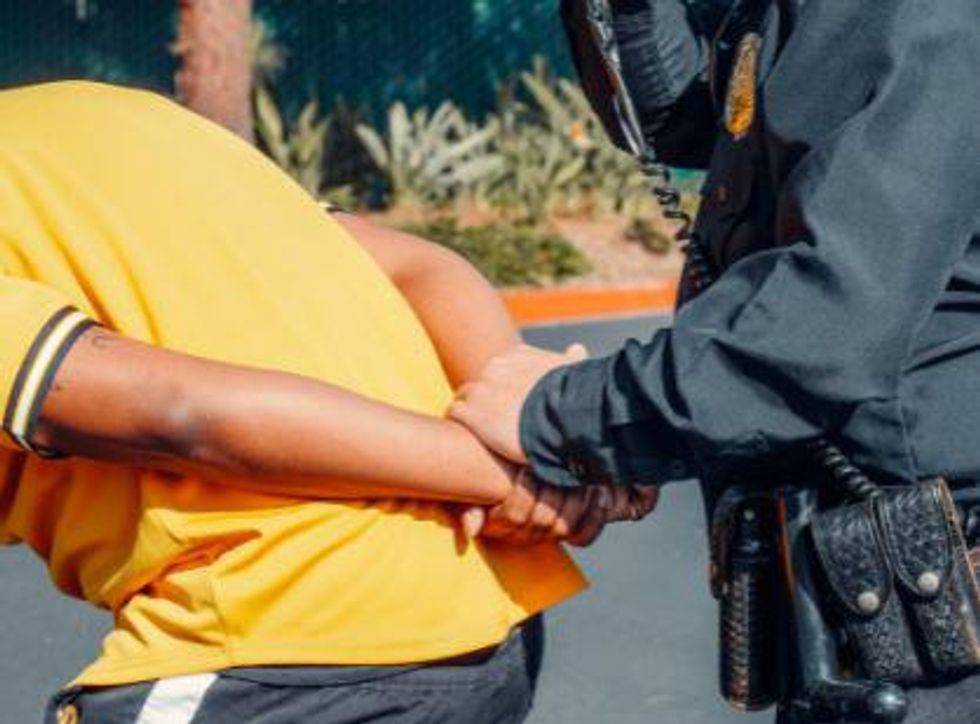 ACLU: “cops in schools lead to students being criminalized for behavior that should be handled inside the school.”via Kindel Media/Pexels

The study found that the presence of SROs “predicted greater numbers of behavioral incidents being reported to law enforcement, particularly for less severe infractions and among middle schoolers.”

It makes sense, when you put a police officer in every school, the number of kids that get arrested goes up. Petty infractions that were once handled by school officials become instances where kids wind up in handcuffs.

The Annenberg study says the arrests happen “despite the fact that SROs are typically not supposed to, and often do not intend to, become involved in minor disciplinary matters in the school.”

Researchers find their results to be “worrisome” because SROs are clearly working to promote the “school-to-jail” pipeline.

As the ACLU points out, “cops in schools lead to students being criminalized for behavior that should be handled inside the school” and “harsh disciplinary policies push students down the pipeline and into the juvenile justice system.”