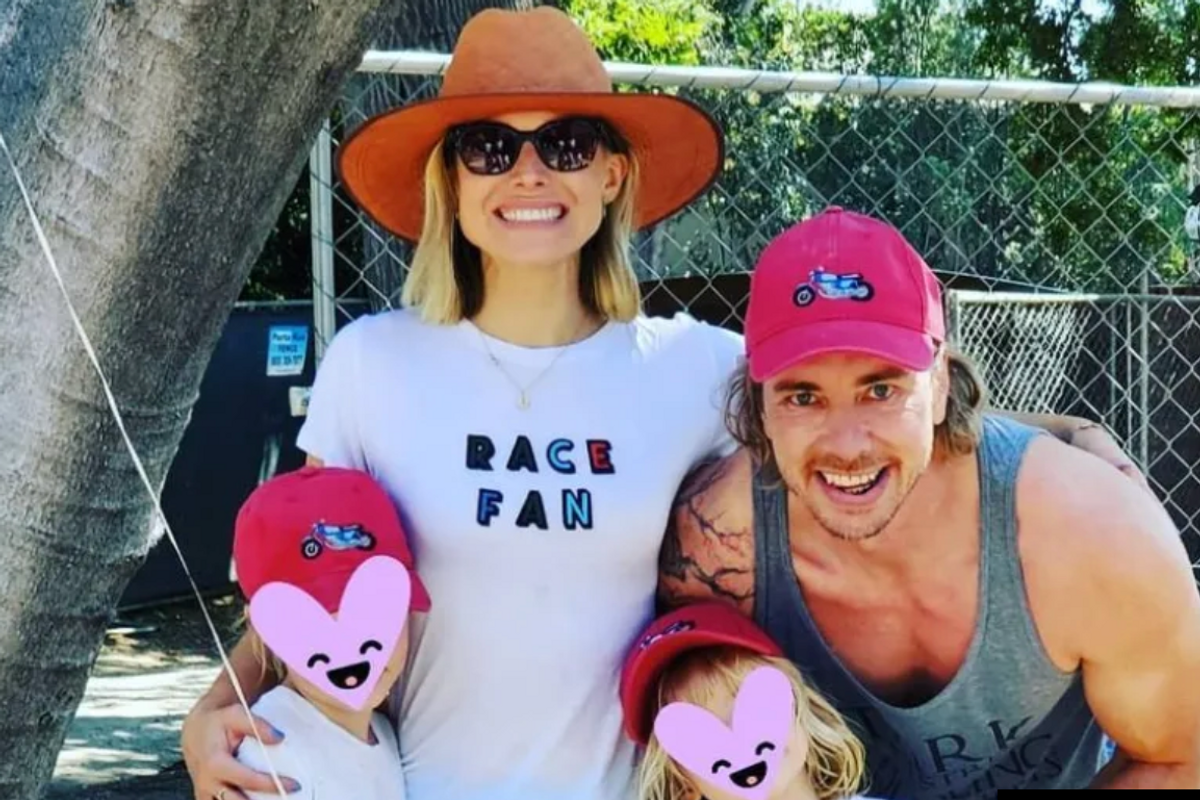 After the whole bizarre child-bathing debate, we might be tired of hearing the parental styles of celebrities. But what Dax Shepard has to say about teaching kids, especially daughters, about sex is actually quite enlightening.

In the latest episode of his podcast, “Armchair Expert With Dax Shepard,” shared his “unpopular opinion” when it comes to raising his two daughters Delta and Lincoln.

“The most generic thing every guy says to me is, ‘Oh, you better have a gun, there’s gonna be guys coming around,'” he said. “This notion that I have to protect my daughters’ virginity, with great prejudice if necessary.”

Shepard and his guest Gwyneth Paltrow went on to discuss how—despite living in markedly progressive times—young women are still taught to seek love, admiration and validation through sex, without being able to seek out pleasure themselves, let alone talk about their desire for pleasure. Whereas, generally speaking, men are “far less shame-ridden.”

Shepard’s wife Kristen Bell also has some life hacks when it comes to subtly teaching consent (another lesser talked about but utterly important topic).

“I’ll tell you one thing that my wife does that’s ingenious,” said Shepard. “When she describes sex to our children, she says, ‘And then the woman takes the man’s penis and puts it in her vagina.’ So right away it’s like, you’re in charge of this, you will decide to put this in your vagina, not the man puts his penis in your vagina.”

The husband-and-wife duo have made a name for themselves as “low-key Hollywood parents” in the way they candidly describe moments in their marriage and family life. Recently, on her own podcast “Momsplaining,” Bell revealed that Shepard had to literally nurse out a clog she had during breastfeeding.

When one of her milk ducts became blocked due to inflammation, Bell shared, “I said to my husband, ‘I just need you to suck this out. We could talk about it. We could be weird about it, or you could just go ahead and nurse.”

Bell added: “He was pulling it out and spitting into this cup, and I’ve never been more in love in my life.”

I mean, sure, as a mom of none (do cats count?) I would have never imagined that scenario in a million years. But to some parents, I bet it was all too relatable. As relatable as having to give the new-and-improved sex talk. But if we want young women to grow up valuing their pleasure, having personal power and enjoying a healthy sex life, it’s necessary.

Discussing the birds and the bees might feel a tad daunting for parents. Especially for fathers with daughters. Hopefully taking a page out of Shepard’s book can make it a little more doable.