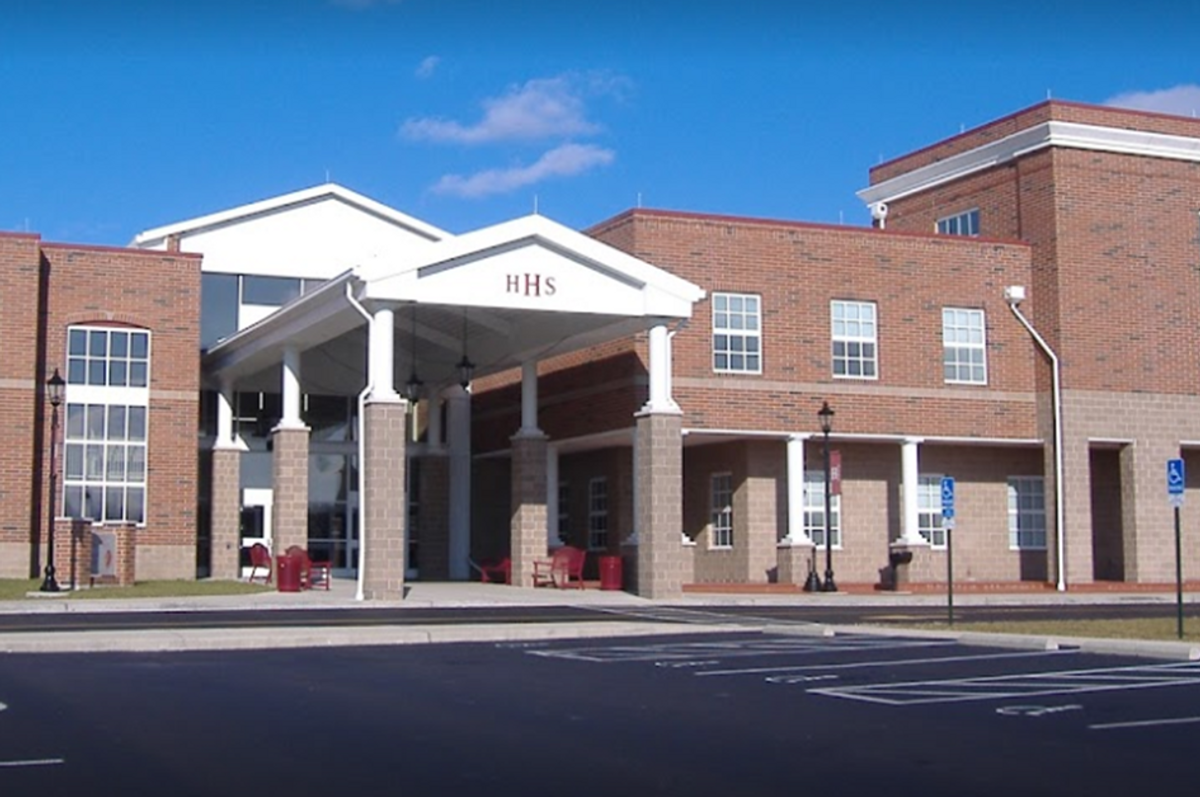 A group of students at Hillsboro High School in Ohio was crushed when they heard the school play they had been working on was canceled because there were complaints about a gay character.

However, instead of taking the news lying down, they banded together to perform it at a community theater instead.

The students at Hillsboro were working on a production of “She Kills Monsters.” It’s the story of a high school senior who loses her sister in an accident. She then embarks on a journey to discover who her sister really was through the Dungeons and Dragons campaign she wrote.

In the play, it’s implied that the main character’s sister is gay. 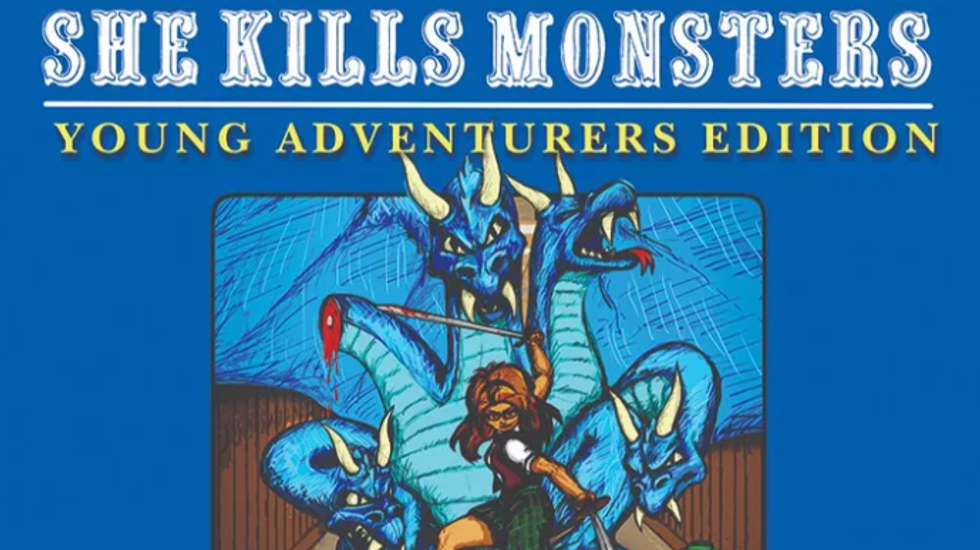 “We’re all excited,” student Christopher Cronan told WCPO. “We really wanted to do this, and when we heard it was going to be canceled we were devastated, and the overwhelming support from even outside of the state is great.”

The inclusion of a gay character in the school play led to a parent meeting where questions were raised about its sexual content. The theater students believe that the play was ultimately canceled due to the prodding of Jeff Lyle, an influential local pastor.

Via email, Lyle told WCPO that he was in favor of canceling the play but never spoke to the school board. Lyle said the play is “inappropriate for a number of reasons” that conflict with his personal religious beliefs, including implied sexual activity between unmarried people, foul language and innuendo.

The Hillsboro City Schools released a statement on October 25 that attributed the show’s cancellation to the play’s “use of inappropriate language, profanity, homophobic slurs, sexual innuendos and graphic violence.”

Laura Pickering-Polstra, a parent of one of the theater students, refuted the district’s statement by saying, “To set the record straight, the homophobic slurs had already been removed from the script by the directors before the Oct 18th parent meeting, which I attended. The sword-fighting wasn’t ‘graphic violence.’ It’s stage combat, not actual bloodshed.”

After the play was officially canceled, the students didn’t back down. Instead, they announced they would perform the show at a local theater where they won’t be censored. The one problem was that they didn’t have any funding for the project, so they set up a GoFundMe campaign with the modest goal of $5,000.

Jake Zora, who has over 480,000 followers on TikTok, posted a link to the GoFundMe campaign. The video has received more than 315,000 views.

In just 10 days, the campaign has raised over $22,000, more than enough to stage the play. The students are looking to use the leftover money to start a trust to create a nonprofit theater group for young people in the Hillsboro community.

Pickering-Polstra thanked everyone who participated in the GoFundMe with a post on the site.

“I wanted to take a moment to tell you all how much your support, love, and encouragement have meant to all of Hillsboro’s theatre kids,” she wrote. “This week has been a roller coaster of emotions, but, thanks to you, no one will be silencing these amazing human beings.”