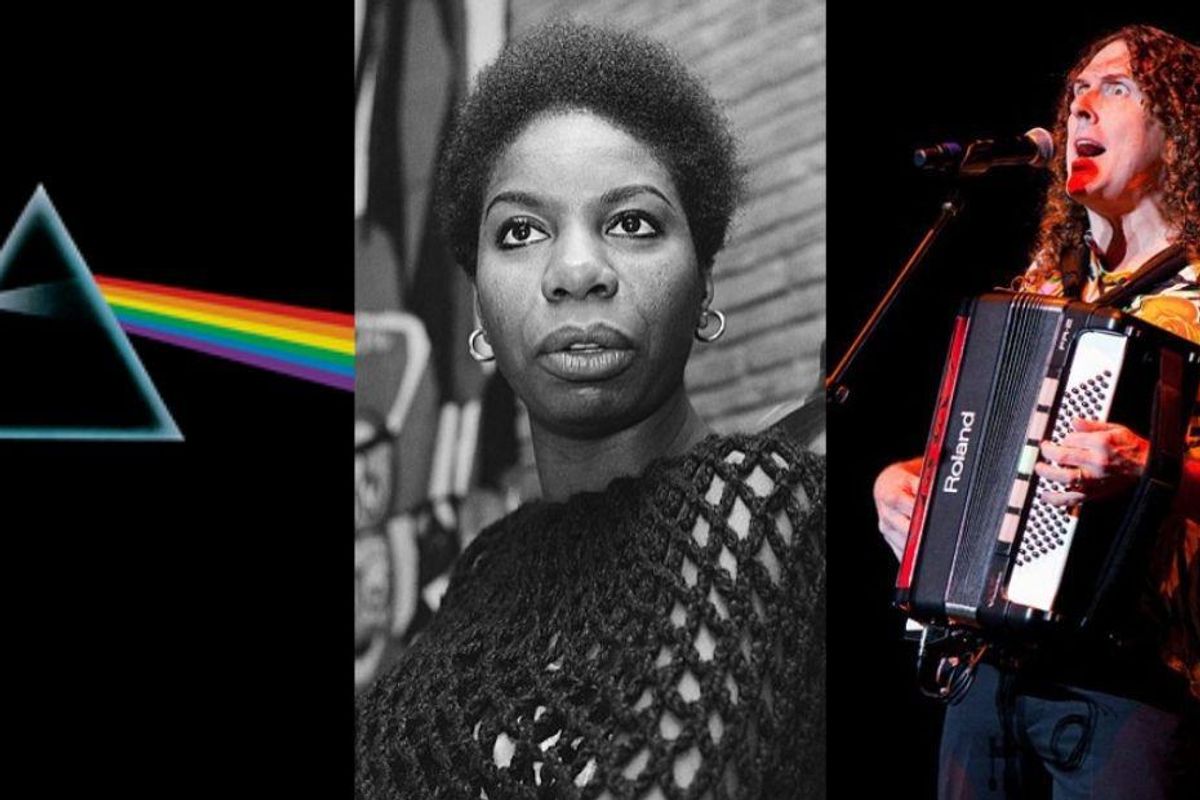 In the age of quick bops and catchy choruses, kids today have no appreciation of the value of long, intricate, dynamic musical pieces. Yes, I just used the phrase “kids today.” It’s happened. I’m old.

Songs serve two purposes. One, to elicit a certain mood, feeling or ambiance. And two, to regale a compelling story. Longer songs can easily do both. There’s something cinematic about them. And if done well, long songs become iconic. Case in point, the mini opera of Queen’s “Bohemian Rhapsody,” which by all accounts should not have received astronomic radio play, but did.

A nostalgic, impassioned Reddit thread began when one person asked the simple question: “What is your favorite LONG song (over 7 minutes)?”

Here were some of the highlights. Maybe some you know, maybe some will surprise you.

“I Feel Love” by Donna Summer

Ah, this song is a psychedelic delight. It’s so good, it’s so good, it’s so good that the Blue Man Group recreated their own kooky version of it. Yes, it’s a dance song, but man does it transport you to a place where love is real, but time, somehow, is not. Is it dreamy? Oh yes. But is it pure fluff? Certainly not. Not to mention its innovative and artistic use of synthesizers gave disco music a never-before-heard futuristic up-level.

As this is the “beach day song” for me and my boyfriend, I was personally happy it made the list.

Not sure we can have a “list of long songs” without mentioning Pink Floyd. This band is pretty much synonymous with intricate rock compositions. “Echoes” in particular is a fan favorite, and a song that surprisingly came by accident when a rotated speaker caused an interesting feedback sound that became the beginning of this legendary science fiction acid trip set to music.

Roger Waters explained in an interview that the meaning behind the song was to explore “the potential that human beings have for recognizing each other’s humanity and responding to it, with empathy rather than antipathy.” With lyrics like:

“Strangers passing in the street
By chance two separate glances meet
And I am you and what I see is me.”

…I’d say that checks out. This song is really more of a rock ‘n’ roll mediation, above anything else.

Not many songs can boast popularity in both the rock and anime crowds. But this one can. The progressive rock tune from 1971 makes an appearance in the 2012 anime “Jojo’s Bizarre Adventure” as the show’s ending theme song.

But what really makes this song a standout is its use of “deceptive cadence,” which is basically putting a note or chord in an unexpected place. Not to mention there are approximately 57 false stops where you think the song is about to end. It doesn’t. Not for a whopping eight-and-a-half minutes. There’s so much that shouldn’t work musically in this song, that for some magical reason does. So it doesn’t surprise me that it made the list.

Originally an African American spiritual song, “Sinnerman” weaves the tale of a man running from God on Judgment Day. Spoiler alert: He doesn’t succeed. Simone masterfully mixes the Southern styles of blues and jazz, making it even more of a religious experience. According to an article on udiscovermusic.com, Simone would often close out performances with this tune in order to “shake people up.” And since it has everything from plinking piano sound to an all out rock ‘n’ roll guitar solo, how could it do anything but shake people up?

That’s right. The Parody King himself made the list. I truly saved the “weirdest” for last. This song, the final track of Al’s “Running With Scissors” album, is just shy of 12 minutes. It’s a long, meandering odyssey for the ears created as Al himself said, “to annoy people.” The full lyrics never even made it to the album’s liner notes (you know, those little pamphlets that came with the now-ancient CDs). Instead, it includes an apology from Yankovic and a cheeky message that the listeners will have to just finish the song to get all the lyrics. Well played, Al. Well played.

It’s a story that starts off with force-fed sauerkraut that logically leads to a contest to guess the molecules in Leonard Nimoy’s butt, and then a one-way ticket to (you guessed it) Albuquerque. Somehow a plane crash, donuts, weasels and a “one-nostriled” man are involved. Oh and a love story is crammed in there.

There were several honorable mentions I could list: Led Zeppelin, Tool, The Velvet Underground, Iron Maiden. But despite the subject matter of this article, I wanted to keep things brief.

One thing’s for sure, there’s still a hefty amount of appreciation for musical sagas that really take us on a journey. I’m sure Billie Eillish will get the idea eventually.