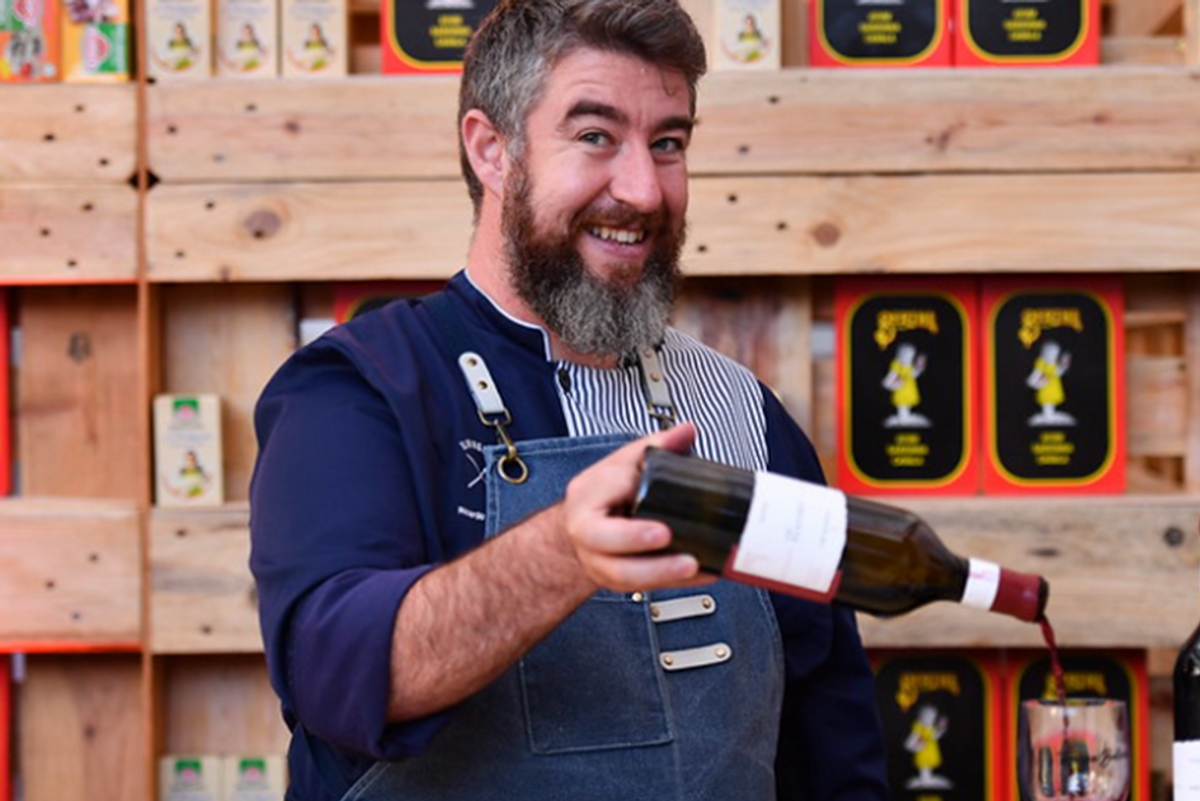 There are a lot of great advantages that come with working from home. There’s no commute. It’s easier to care for your kids. And you can do your job while sitting in your comfiest pair of sweats.

However, one of the major drawbacks is that your home starts to become more like your office. It’s a lot harder to leave work at the office when you can hop on your computer and start working at any moment. That makes it difficult to completely disconnect from your job when it’s time to relax and spend time with the family.

Portugal took dramatic steps to improve work-life balance in the country on Friday when it approved a new set of laws to address the changing workplace. Under the new laws, employers can face penalties for contacting their employees outside of office hours.

That means you don’t have to respond to emails while you’re making dinner or feel stressed that you’ll have to text your boss while relaxing at a weekend barbecue. There’s also something wonderful about knowing that you won’t be blindsided by a work request while you’re getting some quality R and R.

The new laws also mandate that employers help pay for expenses incurred by remote working, such as higher electricity and internet bills.

The new laws forbid employers from monitoring employees when they work from home, while allowing parents of young children to work from home without making arrangements in advance.

The laws are limited to companies with 10 employees or more.

“The pandemic has accelerated the need to regulate what needs to be regulated,” Minister of Labour and Social Security Ana Mendes Godinho said, according to Euro News.

Portuguese officials hope the new laws will make the country a more attractive place for remote workers to relocate.

“We consider Portugal one of the best places in the world for these digital nomads and remote workers to choose to live in, we want to attract them to Portugal,” she continued.

In a new law, Portugal just made it illegal for your boss to text you after work.nnMeanwhile, America is the only country in the developed world without paid family leave. Not only can our bosses text us after work, but they can text us to come in on the same day our kid is born.

Portugal’s new labor laws make it seem as though the country is far ahead of the labor curve; however, France was focused on work-life balance six years ago. In May 2016, France enacted a new “right to disconnect” rule that says if you’re a company of 50 employees or more, you cannot email an employee after typical work hours.

These new laws were designed to allow workers to distance themselves from the office when they’re off and to allow them to get the full advantage of their time off.

“All the studies show there is far more work-related stress today than there used to be, and that the stress is constant,” Benoit Hamon of the French National Assembly told the BBC in 2016. “Employees physically leave the office, but they do not leave their work. They remain attached by a kind of electronic leash — like a dog. The texts, the messages, the emails — they colonize the life of the individual to the point where he or she eventually breaks down.”