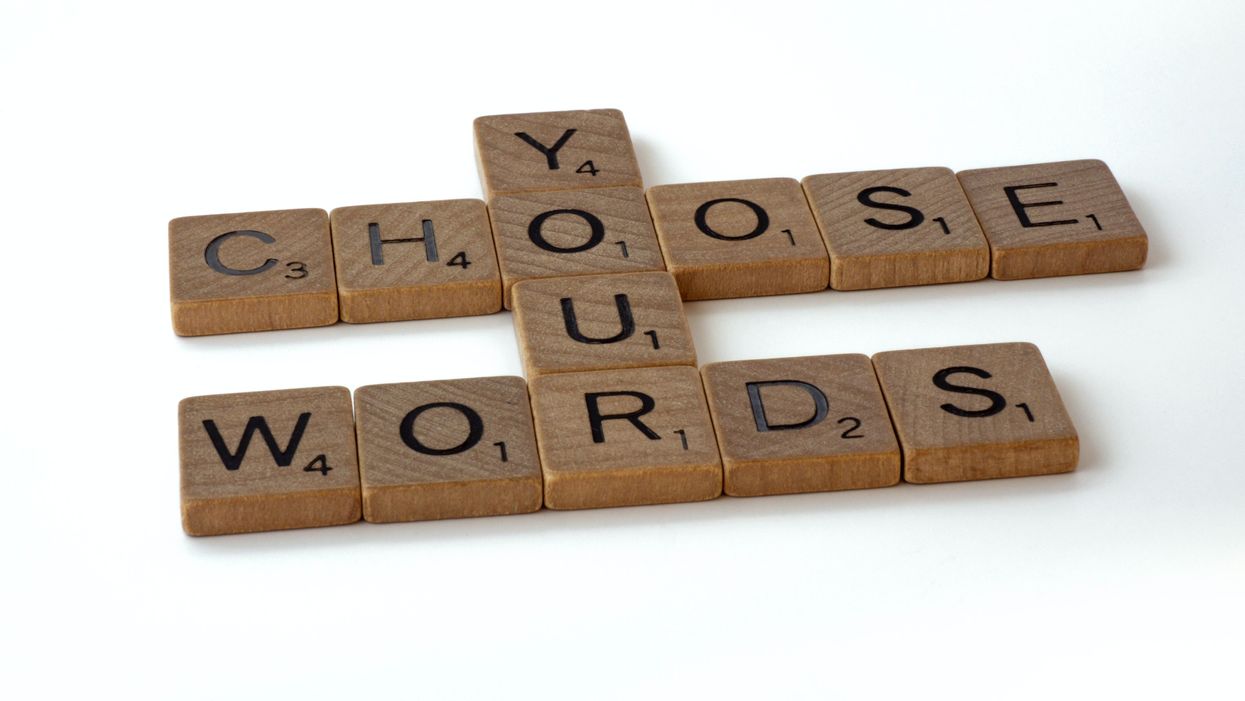 Dictionary.com has officially announced its 2021 word of the year, and that word is:

Despite the plethora of divisive stories this year—debates about vaccines, gun safety, education, abortion, the validity of conspiracy theories—this word has prevailed in our collective consciousness. And that alone indicates something much more uplifting: What matters most to people is helping one another.

Stemming from “alliance” (meaning the “merging of efforts or interests by persons, families, states or organizations,” according to Dictionary.com) “allyship” had only been added to the platform a month before earning the 2021 title. And in this year alone, it was in the top 850 searches out of thousands and thousands of words, and its frequency of use has surged 700% since 2020.

📘 The word allyship combines the noun ally, “a person who advocates for or supports a marginalized or politicized group but is not a member of the group,” and -ship, a suffix denoting “status, condition.” (2/11) https://t.co/xo8qd7d8ox

1. advocates and actively works for the inclusion of a marginalized or politicized group in all areas of society but is not a member of that group, and acts in solidarity with its struggle and point of view and under its leadership.

2. the relationship of persons, groups or nations associating and cooperating with one another for a common cause or purpose.

“Vaccine” is Merriam-Webster’s Word of the Year. The word was selected based on lookup data, notable spikes, and year-over-year increases in searches. https://t.co/NQLOsh6CNB

At first glance, “allyship” might appear better suited for 2020, following George Floyd’s death and the rise of the Black Lives Matter movement. And with searing headlines of political discord, pessimistic outlooks on the pandemic and an overall dismal public view of humanity, “allyship” seems … a less than optimal choice. Did they consider “vaccine” like Merriam Webster did? Or “variant”? How about “Delta”? Surely these options better reflect the times?

Content overseer John Kelly noted, “It might be a surprising choice for some,” but “in the past few decades, the term has evolved to take on a more nuanced and specific meaning. It is continuing to evolve and we saw that in many ways.”

Allyship has now extended to frontline workers, teachers and parents who have gained support and advocacy during the pandemic.

“This year, we saw a lot of businesses and organizations very prominently, publicly, beginning efforts to promote diversity, equity and inclusion. Allyship is tied to that. In the classroom, there is a flashpoint around the term ‘critical race theory’. Allyship connects with this as well,” Kelly said.

The site also noted how a theme of genuine, nonperformative allyship was at the center of many “defining new stories of 2021” that made a lasting positive impact, from Simone Biles and the mental health of athletes to the Great Resignation and workplace burnout.

“These events were notable not only in their own right, of course, but also because of the ways we largely reacted to and discussed them through the lens of who gets a voice, who deserves empathy, and who and what is valued. This was a lens of allyship,” according to Dictionary.com.

When the world is looked at through this lens, perhaps the path toward 2022 is more compassionate and collaborative than our fears would indicate. And perhaps we can take a more elevated view of what it means to be an ally. At the end of the day, we could all use a little more friends and a little less enemies.