For most people, it would be a dream come true for Amanda Seyfried to play them in a TV show. But Elizabeth Holmes isn’t most people. The disgraced founder and CEO of blood testing company Theranos faces up to 20 years in prison if she’s found guilty of defrauding patients and investors. She’s also the subject of The Dropout, a Hulu series with Seyfried (as well as an Adam McKay movie starring Jennifer Lawrence).

The streaming service released the first photos of the Oscar-nominated actress as Holmes on Wednesday, and even without hearing the voice (not The Voice, but the voice), it seems like great casting. You can check the images out below: 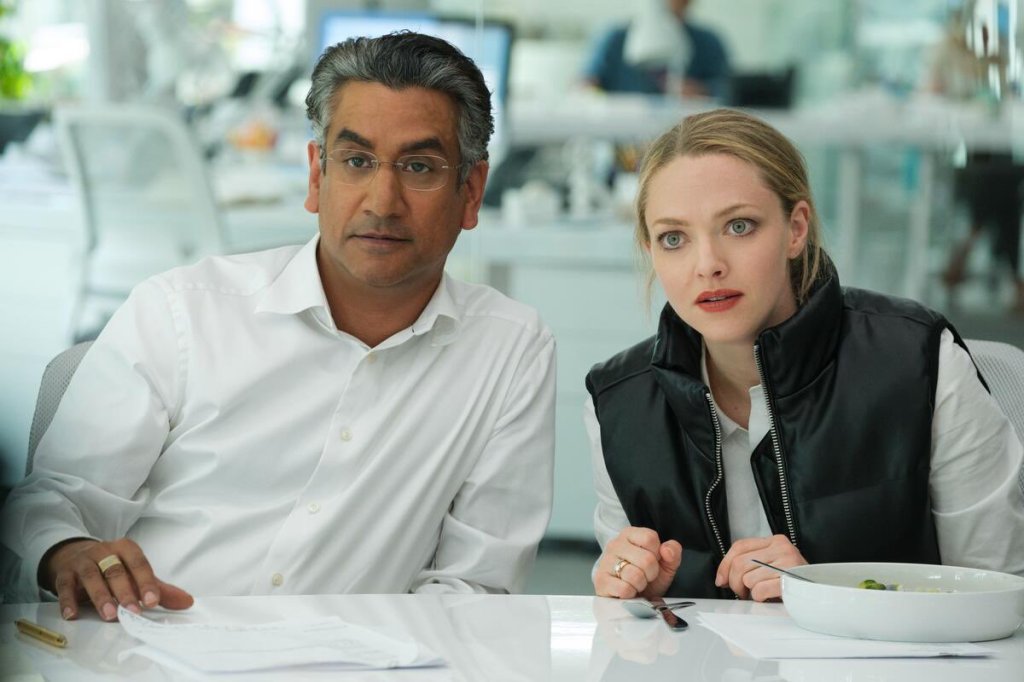 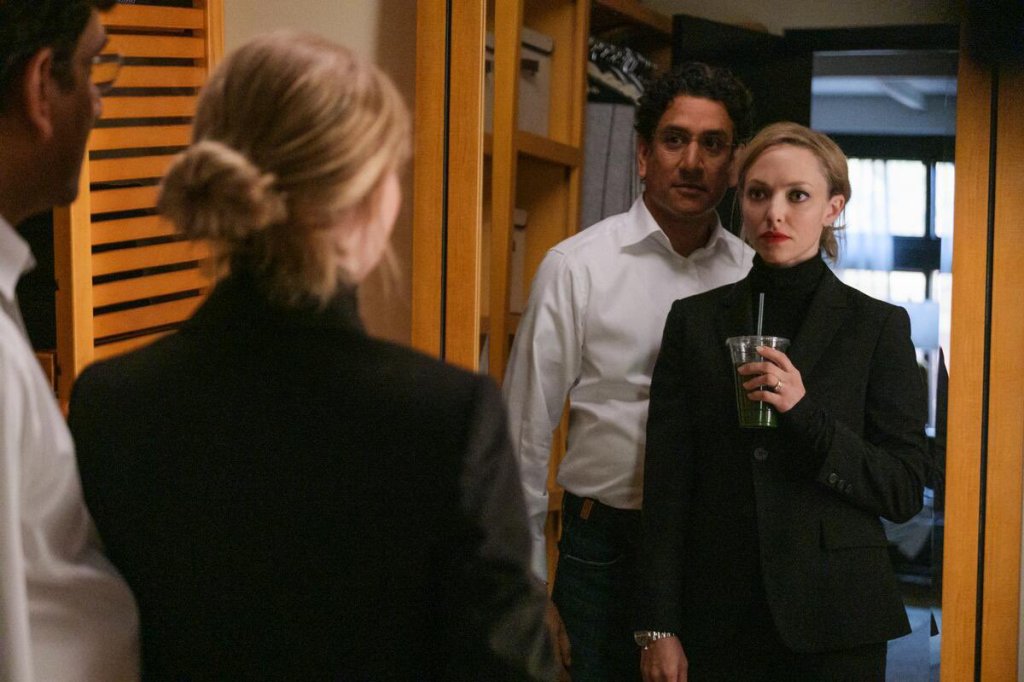 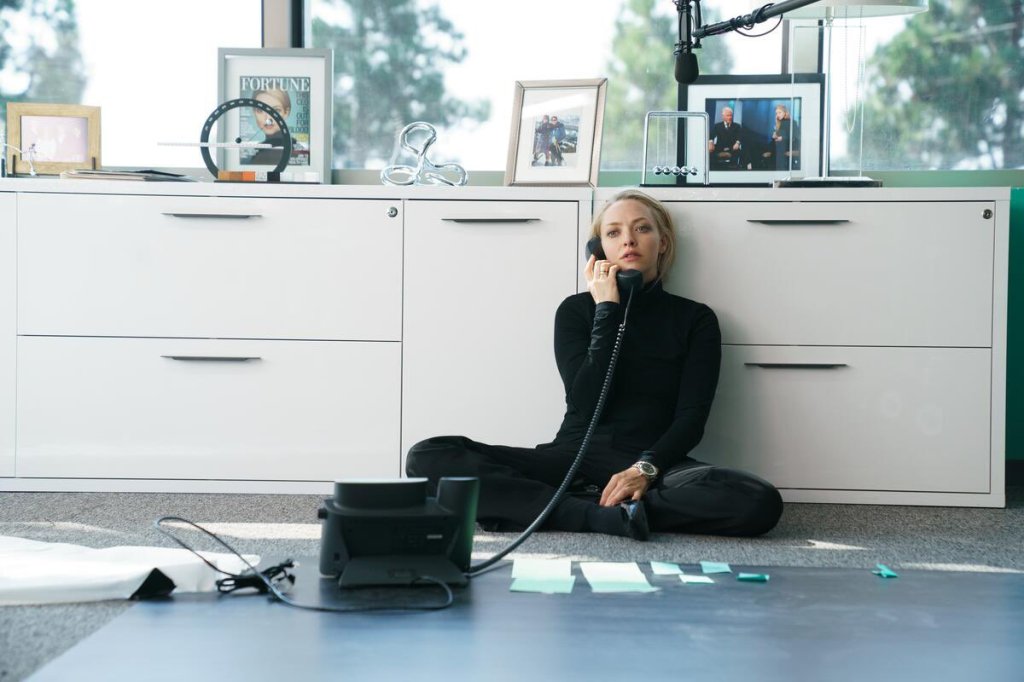 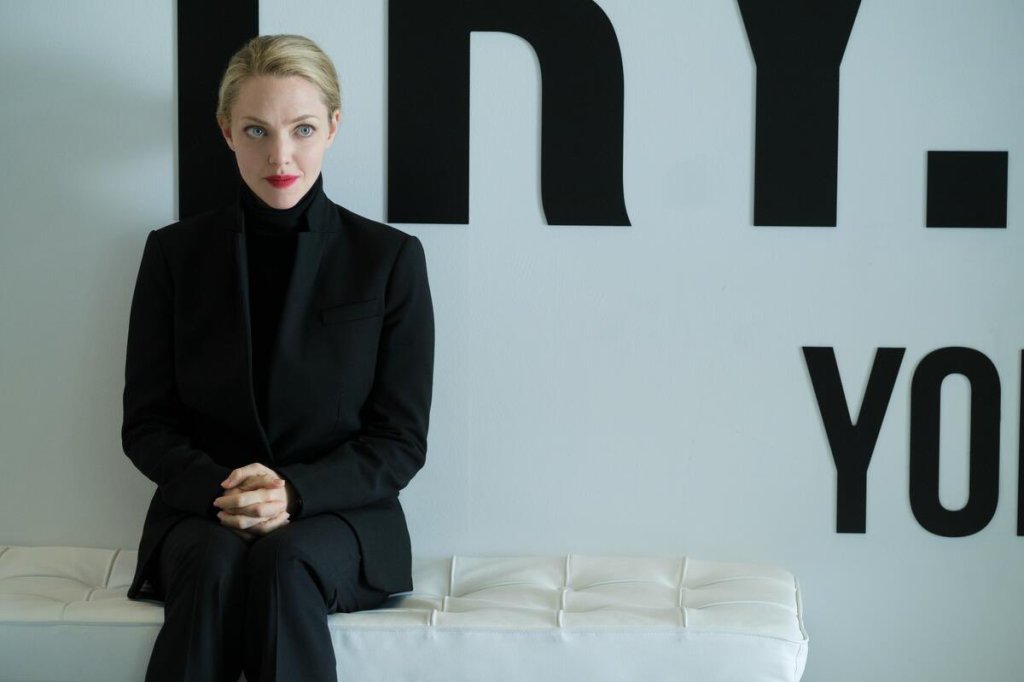 Here’s more on The Dropout:

Money. Romance. Tragedy. Deception. Hulu’s limited series The Dropout, the story of Elizabeth Holmes (Amanda Seyfried) and Theranos is an unbelievable tale of ambition and fame gone terribly wrong. How did the world’s youngest self-made female billionaire lose it all in the blink of an eye? Executive Producers on the series include showrunner Elizabeth Meriwether, Liz Heldens, Liz Hannah, Katherine Pope, Rebecca Jarvis, Victoria Thompson and Taylor Dunn. Michael Showalter is set to direct multiple episodes and will also serve as an executive producer along with his Semi-Formal Productions producing partner Jordana Mollick