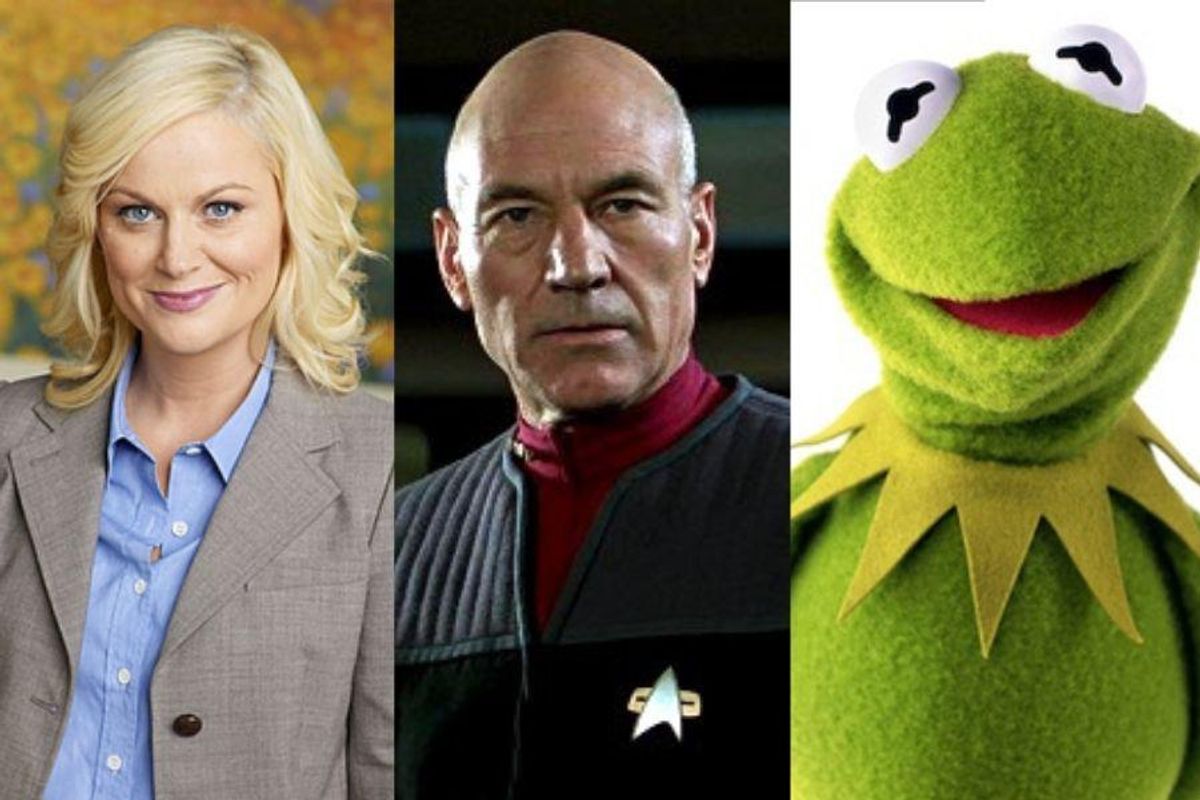 A recent thread on Ask Reddit posed the question: Which fictional character would make a great U.S.A. president?

Some answers were simple and lighthearted. Others were drawn out and thoughtful. Some characters are well-known. Others are a bit more obscure. Regardless, it’s a fun read and offers an insightful way to look at what it really means to be a leader.

This comment was so passionate I had to keep the entire thing:

“He’s the perfect balance of introspection, deliberation, decisive action, compassion, toughness, fighting spirit, humility, and inspires others to greatness not because of his ego, but because he sincerely wants the best for everyone. He’s eloquent enough to work with intellectuals, strong enough to keep corruption out, hard working and honest enough to connect with and inspire the working classes, and an absolute paragon of ethics. When it comes down to it, he puts his own ass on the line without hesitation. I’d vote for Optimus Prime. I’d work on his campaign staff. I’d canvas for Optimus. I’d fight his fights. He’s the heroic leader we need. I wish he were here.” – Cephelopodia

Jean-Luc Picard—Star Trek: The Next Generation

“Make it so” is an awfully good campaign slogan.

“This character has informed so much of what I think of as the political ideal that’s it’s almost absurd.” – Tactius_AMP

Aragorn—The Lord of the Rings

The King of Gondor rallied some intense loyalty and humorous political banter.

“He would have my allegiance until my sons, sons die.” – Radda210

The stoic, pragmatic and serious-to-the-point-of-absurd police captain would bring a level of sophistication to the role. Plus he stands up for what he thinks is right.

“During 2020 with all the presidential speeches that sounded non presidential, I kept thinking that we needed a couple of Josiah Barlet speeches during that time.” – southdakotagirl

For those not familiar with “Avatar: The Last Airbender,” Uncle Iroh was a fan favorite, arguably for being the show’s moral compass and source of wisdom. Which was pretty remarkable, considering he was technically on the “bad side.”

“Calm, wise, friendly and best of all he already got all that war crime stuff out of his system years ago. He’d be the best us President in history.” – Lord Noodles

“…Iroh is the benevolent father we need, with quiet dignity and terrifying power.” – spaceman_spyff

“The lovers, the dreamers, and me would vote for him” – DrOddcat

I mean, he does stand for America’s ideals like no other. He has integrity, courage, honesty and let’s not forget stamina. He can do this all day, after all.

“Leslie wouldn’t get sucked in to corruption. She would negotiate and compromise, as one should, but she wouldn’t “make deals” like most politicians. Above all else, she would always be honest!” – Happy_Camper45

“And she has binders of plans for everything” – Big_Economy_1729

(Sadly, there were very few female characters I saw on the thread. I’m hoping I just didn’t scroll far down enough.)

Last but not least … Captain Planet

Okay, look, maybe it’s impossible for a real-life person to 100% embody these heroic traits. But that’s the beauty of fiction: It reveals our ultimate potential (for both good and bad). It can’t always take into account all the complexities and inevitable drawbacks of the human condition. It can, however, inspire us to be better.

Maybe there is no President Picard or President Rogers out there, but seeing them portrayed in our stories is still important. Observing the virtues they represent (and let’s not forget that they are representations and symbols, rather than multidimensional human beings, after all) might help inspire the next generation of heroes, leaders and politicians. That’s what well-written characters do.

In the meantime, I’ll start working on my campaign for “Ted Lasso”’s Keeley Jones for President.