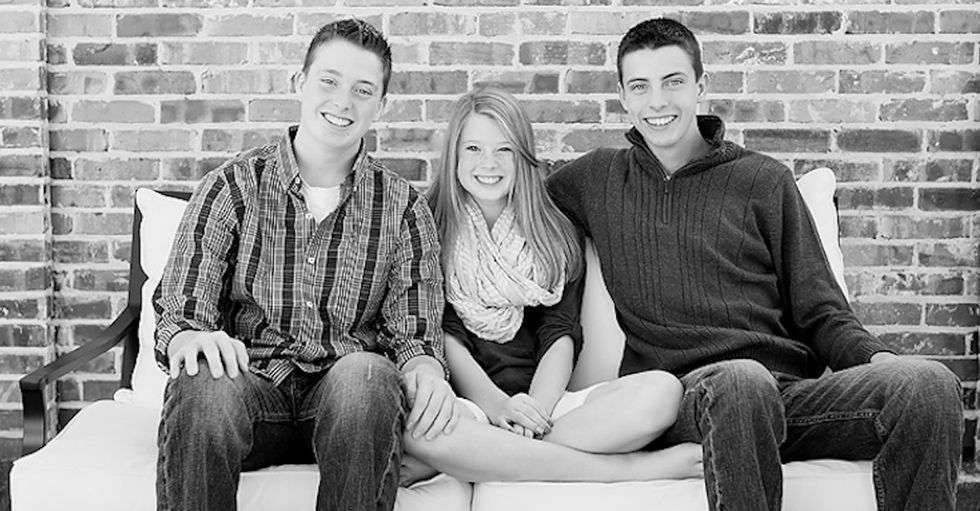 This article originally appeared on 08.20.19

I occasionally get asked by mothers of young children what the secret is to raising great teenagers.

My initial response is that I have absolutely no clue. My kids are who they are IN SPITE of having me as a mother. (The young moms don’t find that answer too helpful.)

Really, the first thing that I will tell you is to disbelieve the myth that teenagers are sullen, angry creatures who slam doors and hate their parents. Some do that, but the overwhelming majority do not. Every one of my kids’ friends are just as happy and fun as my kids are, so I know it’s not just us.

Teenagers are incredible. They are funny, smart, eager to please, and up for just about anything as long as food is involved. They have the most generous hearts and want desperately to be loved and validated. They are quirky and messy and have the best sense of humor. 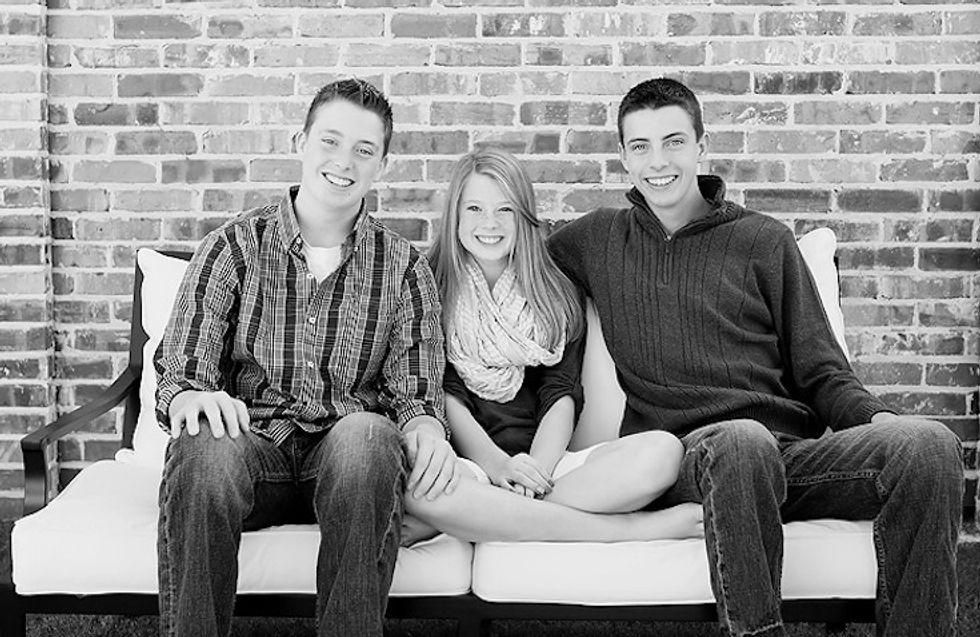 So, here is my list of “rules” for raising teens. These are the secrets we have found to be successful.

Love everything about them, even the annoying stuff. Love them for their actions AND their intentions. Let them know in word and deed how much you adore them. Daily. Love their wrinkled shirts and Axe-body-spray-covered selves. Love their bad handwriting and pimpled cheeks. Love their scattered brains and long limbs. All these seemingly insignificant details are an amazing, magical process at work. It’s like being witness to the miracle of a diamond mid-formation. All this imperfection is going to one day yield a responsible, serious adult. A loving husband and father. Or a wonderful wife and mother. It’s a privilege to be witness to such glorious growth.

See your teenagers as a privilege, don’t see them as a burden. They’re more perceptive than you can imagine. How you feel about them will be no secret. So just love ’em.

When they walk in the door after school, you have a precious few minutes when they will divulge the secrets of their day with you. Be excited to see them. Put down the cell phone. Don’t waste this time making dinner or taking a phone call. Look them in the eye and hear what they are saying. Make their victories your victories. Be empathetic. It is really hard to navigate high school and middle school. Don’t offer advice at this time unless they ask for it. Don’t lecture. Just listen. It makes them feel important and valued. We all need to feel that way.

The world is forever going to tell them no. For the rest of their lives, they will be swimming in a stormy sea with wave after wave of “you’re not good enough” and “you can’t do this” crashing down on their heads. If nothing else, I want to be the opposite voice in their lives for as long as I can. I want to instill in them the belief that they are not limited and they can do anything if they’re willing to work hard enough for it. I want to be the YES, YOU CAN in their lives. I want them to leave my house every day feeling invincible.

You need to say no to experiences and situations that will set your child up for harm or unhappiness. Don’t let them go to the parties where they will be forced to make a choice about alcohol at age 16 in front of their peers . Don’t let them stay out until three in the morning with a member of the opposite sex. Be the parent. Set up rules for their safety, both physical and moral. You would think this rule goes without saying, but we have known a shockingly large number of parents who don’t.

And not only them, but their friends too. These bodies are growing and developing at an astonishing rate and need fuel to do so — most of which they prefer to be loaded with processed sugar and hydrogenated-something-or-others. When their friends know your pantry is stocked to the gills with treats, they will beg your kid to hang out at your place. This allows you to not only meet and know their friends, but to keep an eye on your teen as well.

When living with teenagers, it can be so easy to see the backpack dropped in the middle of the living room as laziness. Or the bedroom scattered with dirty clothes as irresponsible. Instead, and before you open your mouth to yell at them, put yourself in their shoes. Find out about their day first. Maybe they are feeling beaten down, and they just need to unwind for a minute and tell you about it. Ignore the mess for a bit and put your arms around that big, sweaty kid and give him a hug. Talk to him about his world. Find out what he did, wants to do, and dreams of doing. THEN, and only then, ask him to pick it up and put it away.

That being said, do I completely ignore the state of my boys’ bedrooms all the time? No, I do not. But I pick my battles, and I pick the appropriate time to fight them. Once every seven to 10 days or so, I tell them their bedrooms need to be picked up. Which they do happily because it’s not the running loop of a nagging mom. They know when I ask, it needs to be done.

7. Stand back and watch the magic happen. 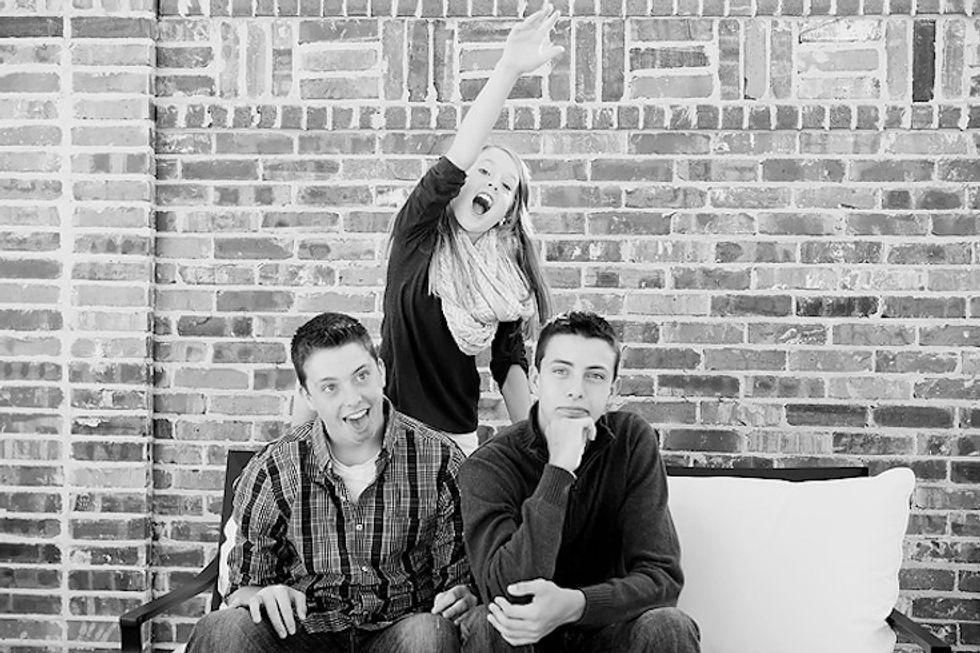 If you let them, these glorious creatures will open their hearts and love you more fiercely than you could possibly imagine. They are brilliant, capable, strong spirits who bring with them a flurry of happiness. They are hilarious and clever. They are thoughtful and sensitive. They want us to adore them. They need us to adore them. They love deeply and are keenly in touch with the feelings of others.

They are just about the greatest gift God gave to parents.