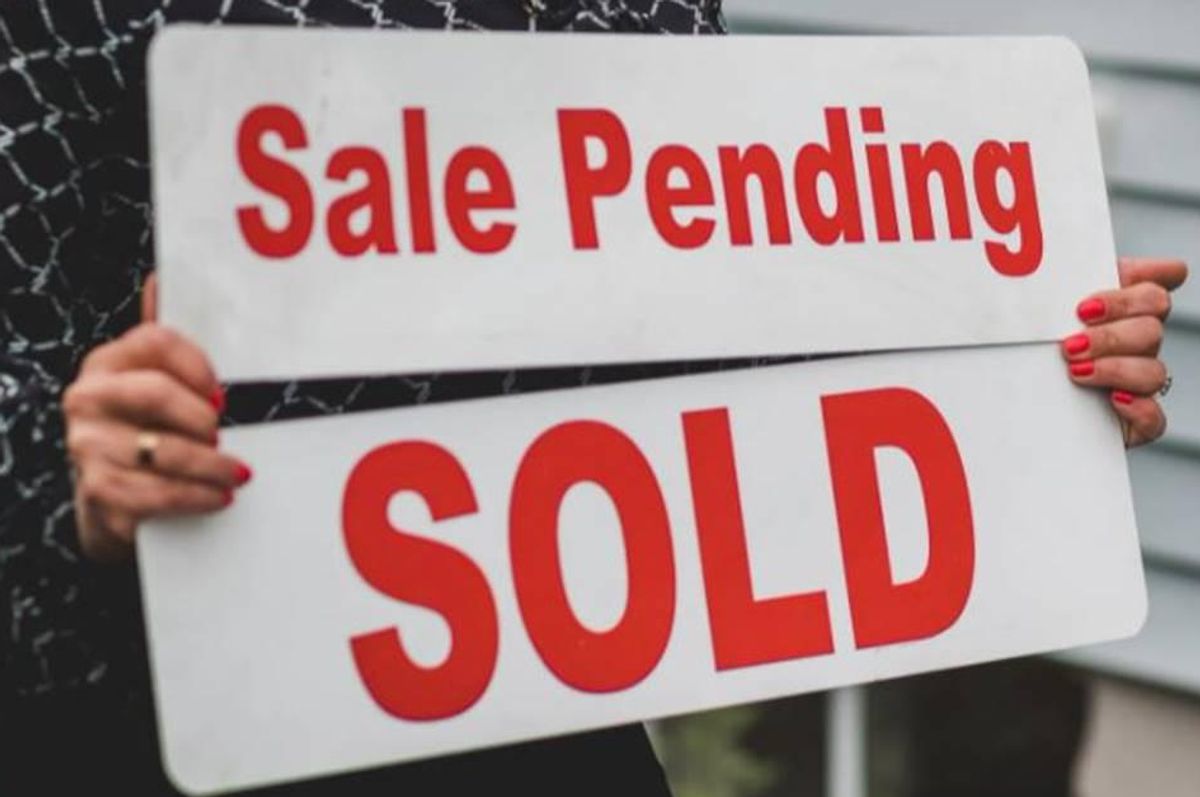 Our choices in life should only be limited by our imaginations. However, far too many of us limit our options because of what others may think or how we’ve been raised.

Four women in Washington, D.C., completely reimagined their concepts of family, friendship and child-rearing and have created an urban commune where they’re free to pursue happiness in a way most people never consider.

Holly Harper and Herrin Hopper always joked that one day they’d live together on a commune in Vermont. But after they both got divorced, they began to take their old joke seriously.

“Holly and I said, ‘Why not do this?'” Harper recalled in an interview with Today. “Within a weekend we found this house.”

The two friends found two other single women, Jen and Leandra, and they purchased a four-unit home. The arrangement allows the four women to save money but it also has countless advantages for all four families. “We’ve unlocked the power of sharing, and our baseline expenses decreased, allowing us to experience abundance,” Harper wrote in Insider.

“This living arrangement is a kid’s paradise, complete with a giant trampoline, a parkour line, a garden, a gym, a big-screen TV, and a craft studio,” Harper wrote. “Our kids—who can use the buddy system for a walk to get gelato, and who have playmates during the quarantine and homeschool months—are thriving.”

The children, ages 9 to 14, relate to each other like cousins and their new living arrangement provides them with new perspectives on life that they wouldn’t have had otherwise. It gives them a great opportunity to learn more about dating, bullying, divorce, family, sexual orientation, creativity, death and finding joy.

u2066@hollybluebikeu2069 is burning the Rulebook and Iu2019m here for it nnSingle Moms Buy A House Together In Washington, D.C.https://www.today.com/parents/moms/single-moms-buy-house-rcna19604u00a0u2026

They also have no shortage of playmates and things to do. The home is equipped with a 15-foot trampoline, parkour slackline, hammocks, sleds and an inflatable pool in the summer. Living at the home they’ve dubbed “The Siren House” is a lot like a permanent summer camp.

It has also taught the four mothers how to share. The women share expenses, cars, food, babysitting duties, dog-walking and hugs with each other. Harper says that their living arrangement saves her $30,000 a year.

“We don’t know whose socks are whose … socks everywhere,” Harper said. “iPads, dishes, cups. There’s a lot of exchanging that occurs. Usually not planned.”

To keep everything in order they have routine “homeowners meetings” where they discuss repairs and yard work. The meetings often happen over a bottle of Champagne.

“There is almost a spiritual safety net every day here,” Harper said. “I could be my worst self, I could be my best self, and they see me for who I am, and it’s OK.”

For Harper, the home isn’t a utopia, but the arrangement gives the four families the greatest chance to find happiness. “The goal of life is not to reach some plane of happiness but to create an environment where we are safe to pursue happiness in every moment,” Harper wrote.