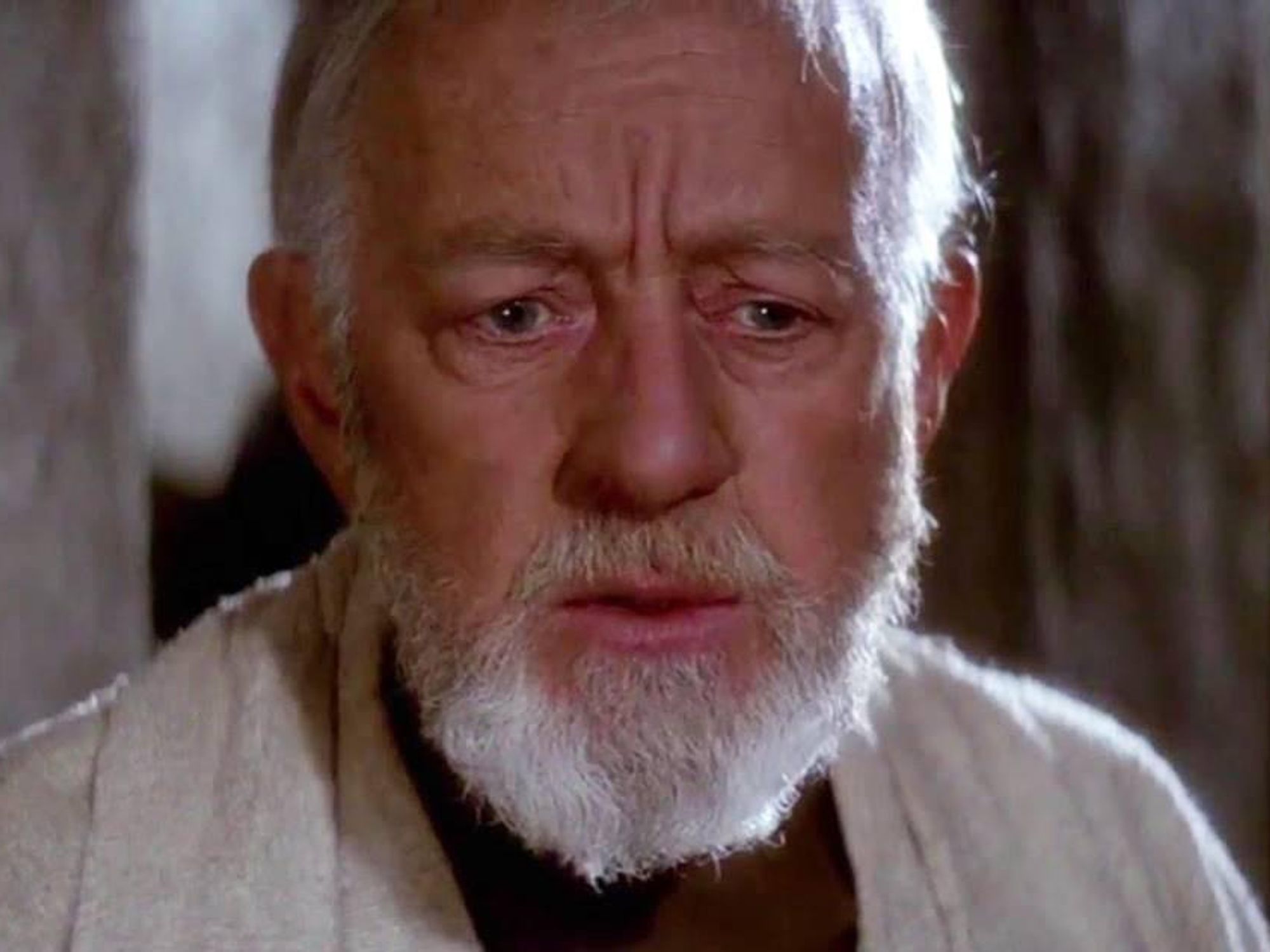 Last week, Disney announced that one of the most beloved characters from the movie “Star Wars,” Obi-Wan “Ben” Kenobi, would be returning to the screen on its streaming service in May. The new series, “Obi-Wan Kenobi,” traces the life of the Jedi knight’s adventures in the years between “Star Wars: Episode III—Revenge of the Sith” and “Star Wars: Episode IV—A New Hope.”

It also promises the return of Hayden Christensen as Anakin Skywalker/Darth Vader.

Kenobi will be played by Ewan McGregor, who tackled the role in George Lucas’ prequel trilogy. Even though the prequels have been the subject of much criticism over the years, McGregor’s performance as Kenobi is seen as one of the trilogy’s bright spots by most fans.

McGregor says that Kenobi is “rather broken, and faithless, and beaten, somewhat given up” as the story begins. This makes total sense given everything that Kenobi has been through.

Kenobi has had to live with the death of his mentor, Qui-Gon Jinn. He’s survived fighting the front lines of the Clone Wars and had to witness his student and friend, Anakin Skywalker, turn to the dark side. What’s worse is that Kenobi was forced to fight him to the near-death, slicing off his arms and legs before witnessing him catch fire.

Kenobi is so crushed by all that he’s lived through that he cannot bear to tell Anakin’s son, Luke, the truth about their past.

A YouTube user who goes by the name Samurai Sosa made a viral video back in 2016 entitled, “Obi-Wan Has PTSD” and it does a great job at showing the mental toll that Kenobi’s life as a warrior has brought upon him.