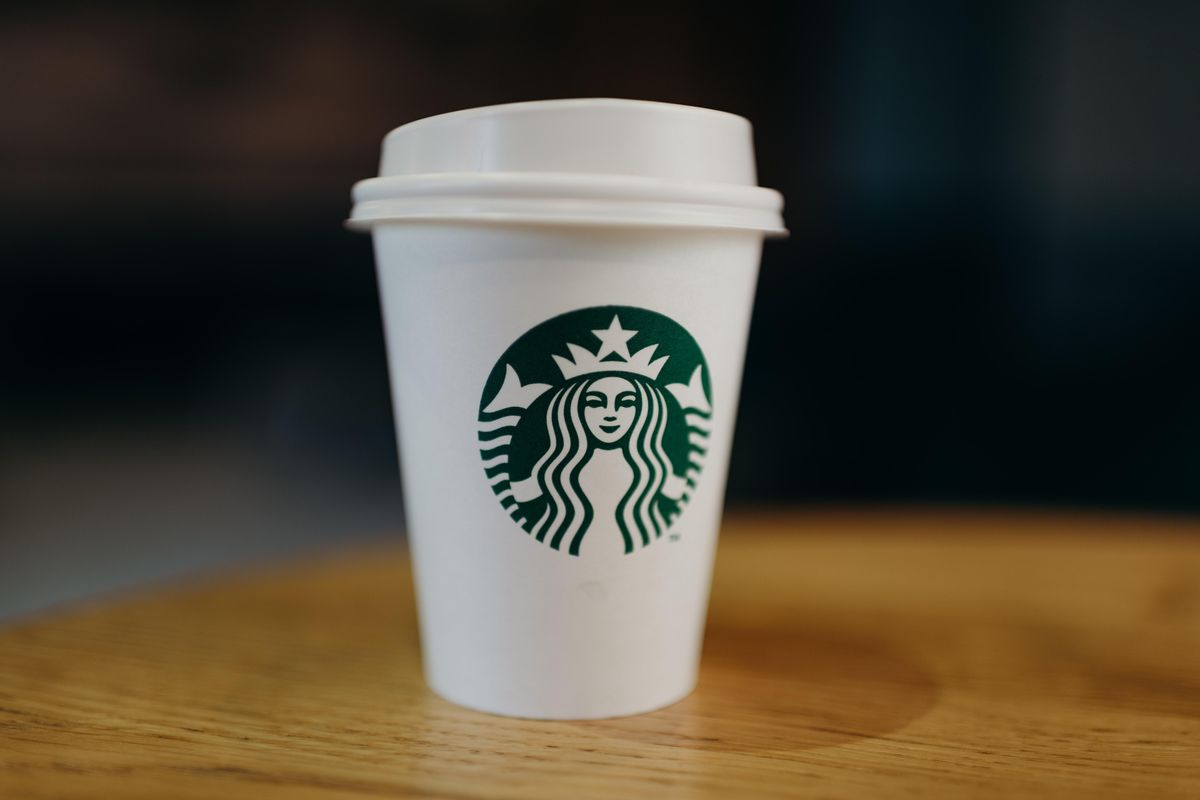 As a millennial born in 1988, it’s hard for me to think about coffee without in turn thinking about Starbucks. Since expanding nationwide in the 1990s, Starbucks has completely changed coffee culture. Some might say for better, others for worse. But a lasting change to say the least.

Even the Starbucks cups are famous. Odds are you’ve seen one in its regular white and green form (if you’re not drinking from one at this very moment, that is) or in a festive shade of red for the holiday season. Either way, it’s instantly recognizable. Or as Starbucks Chief Sustainability Officer Michael Kobori calls it, “ubiquitous.”

But in an interview with CNN Business, Kobori warns that these easily tossed disposable cups are also a “ubiquitous symbol of a throwaway society.”

With Starbucks serving around 6 billion disposable cups per year, he’s not wrong. Though the cups are recyclable, that doesn’t stop them from being thrown into landfills, if not littering the streets directly.

The plan is to make the option of single-use paper or plastic cups much less attractive, similar to their swapping straws for lids with cold drinks. This includes possibly charging a small fee to use disposable cups, while experimenting with discounts and incentives to pull customers to the “green” side.

By the end of 2022, the company plans to allow customers to use their own reusable mugs, something that was temporarily suspended due to COVID-19. This time, however, being environmentally conscious might get you anywhere from 10 to 15 cents. Which any caffeine-aholic knows easily adds up day after day.

Starbucks is also considering adopting a borrow-a-mug program, where customers pay a small refundable deposit in exchange for a cup rental.

The company did a two-month beta version of the program in none other than Starbucks’ hometown of Seattle. When customers returned the cup, they not only got their $1 deposit back, they also received 10 rewards points. Though many customers have come to rely on Starbucks for its convenience, the test was positively received. Store Manager Kim Davis noted that both the baristas and customers were on board, saying that “the excitement and engagement was really high.”

There is still one major obstacle: the drive-thru window. Oh, and mobile orders. So make that two obstacles. These are simple conveniences that customers have come to expect from Starbucks. It’s a brilliant move for the business model, but makes the sustainability goal a bit more complicated. Especially considering that more than half of all sales are made by people cruising by in their cars or ordering on the app.

A few mock-up stores have been set up to test different options. One being obvious: customers simply handing over their reusable cups to the barista at the drive-thru window. Another is to have them drop off their cup at an earlier drive-thru point, so that the drink is ready once they swing around to pay. Plus premaking the drinks to then pour into the reusable cups once the driver pulls up. I can see the potential for mess with that last one, but the point is: Solutions are being tested.

As for the mobile purchases, that seems to be an especially tall order. Venti, even. But Starbucks is nothing if not innovative. On more than one occasion, the company’s forward thinking has completely changed the coffee game. It made “single origin” hip, nondairy milk and plant-based food accessible, and folk jazz the official cafe sound. It certainly feels like if any single business entity can guide us as a society toward improved coffee habits, it’s the one repped by the green mermaid.

May her siren song lead us all to a better, more sustainable future.