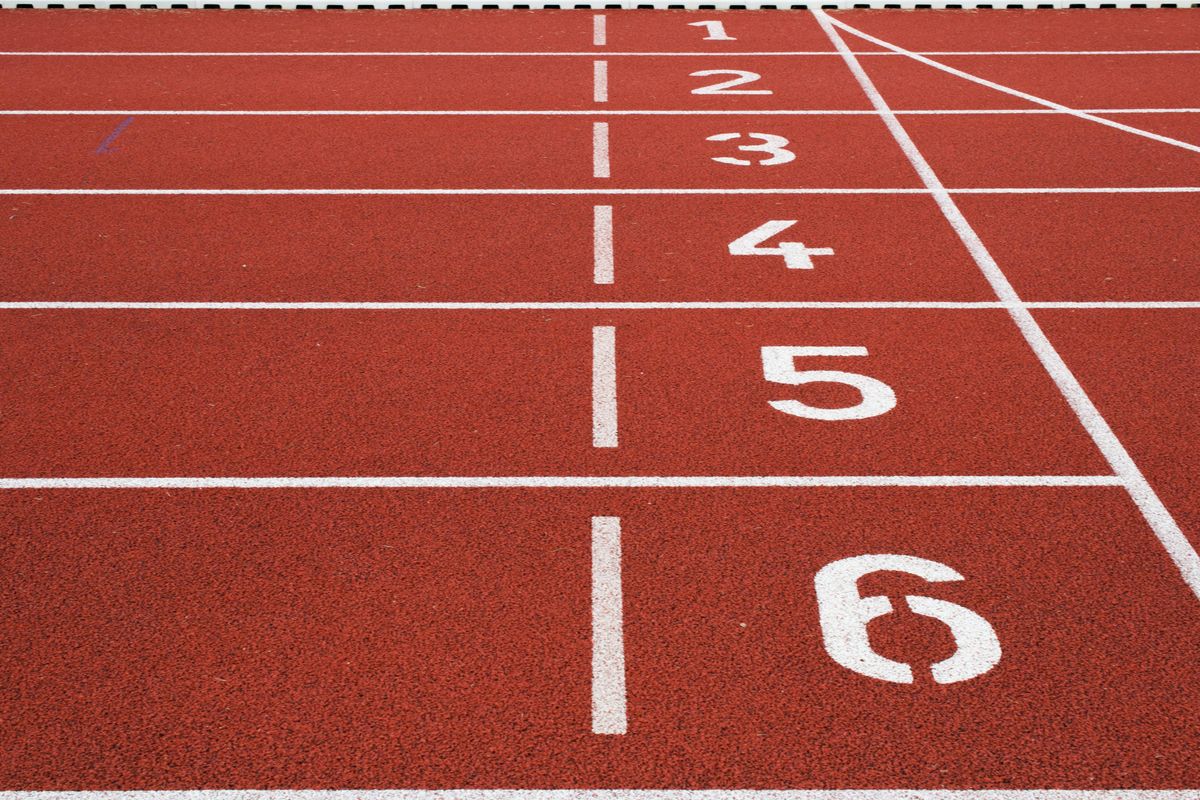 Running is one of the most expensive free sports you can get involved in. Ask any runner and they’ll tell you that you need the right shoes to avoid injury, but first you need to be properly fitted at a store that analyzes your gait. Most non runners don’t even realize that the way you run requires different running shoes depending on a lot of random sounding things like “heel strike” and “pronation.”

These things sound made up, but they’re real and the wrong shoe can cause joint pain, shin splints, IT Band issues—just a whole host of pain in parts of your body that you didn’t even know existed. Proper shoes are likely the most expensive part of running, but many people get bit by the bug and start entering races which can end up being very costly to their physical health over time.

Unlike most competitive sports, people pick up running at all ages. It’s been found that most runners don’t actually peak until middle age. Elite runners peak closer to 35, but for the rest of us, there’s still plenty of time to find our stride if you’re thinking about just getting started. And it doesn’t take much. A study by Harvard revealed that people running even just 50 minutes or less a week were less likely to die from cardiovascular disease or other causes compared to those that didn’t run at all. So maybe these runners are onto something.

Lester Wright started running in the 1930s when he ran track at Long Branch High School in New Jersey. Wright graduated high school in the ’30s where he not only ran track, but met his wife. The two have been married 80 years and Wright recently celebrated his 100th birthday. He doesn’t let his age stop him from running though. In fact, studies would suggest that running well into your elderly years has significant health benefits, including a lower risk for cardiovascular disease and mitigation of an age related decline in the ability to walk. Wright not only runs, he still competes in races, often being the oldest on the track.

Wright continued his incredible journey with running while serving in the U.S. Army where he fought in World War II, earning four Bronze Battle Stars. When he returned home from war he went to college using the GI Bill before opening up the first African American owned dental lab in Monmouth County, New Jersey where he made prosthetic teeth. Lester still runs the streets of Long Branch at least three times a week, completing 1.5 miles each time and he doesn’t seem to be slowing down any time soon. He recently competed in the 2022 Penn Relays in Philadelphia, where he competed against runners 20 years his junior, with the second oldest runner being 92-years old.

While Wright didn’t win the race, his time was still quick: 26 seconds for the 100-meter dash, though if you ask him, the distance was too short for him to shine. When speaking to APP, the runner said, “At 100 meters, I feel like I’m just getting started. I thought this was nice, but I wanted a longer race.”