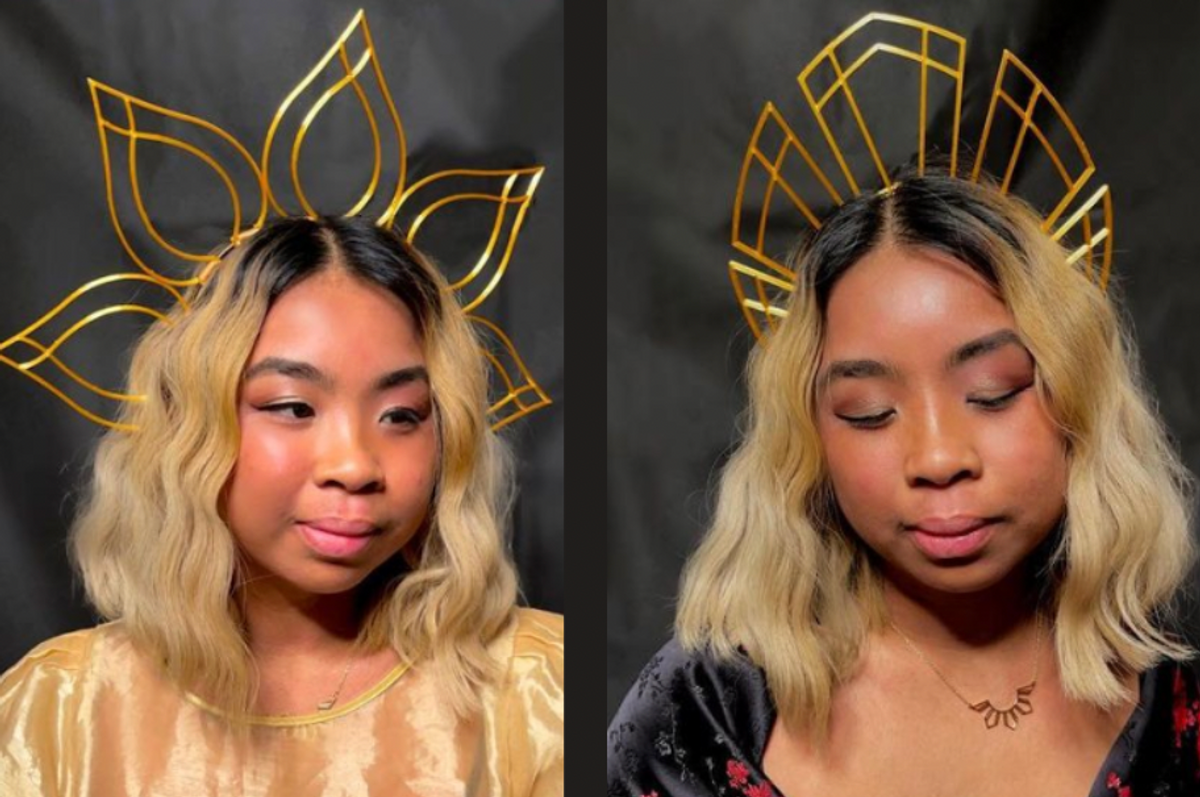 Artist Mar Velicaria is giving a renaissance to Filipino culture. Her beautiful handmade golden headdresses are taking over TikTok, and not just because they are stunning to look at.

Located in the center of the flag’s white triangle, the sun—which originally had a face on it—is meant to symbolize the “brightness of the Filipino mind,” according to The Philippines Today. Each of the sun’s eight rays represent the provinces that rebelled against Spain to defend freedom. 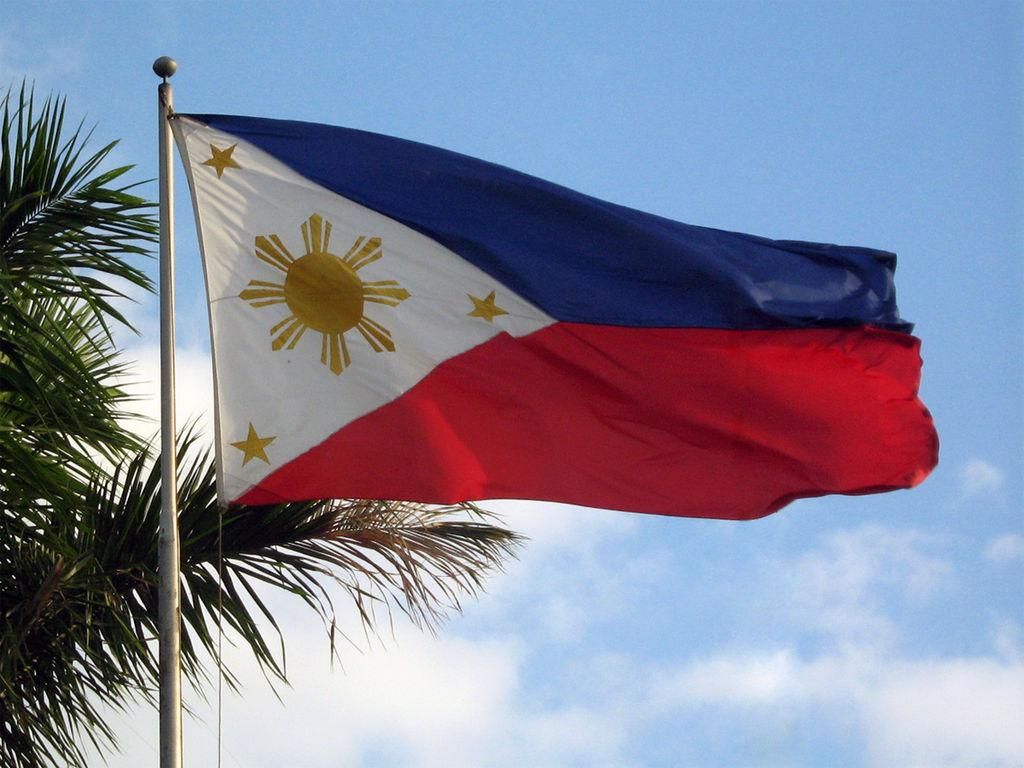 In addition, it features three stars surrounding the sun, which carry two different meanings. First, they represent the three groups of islands that make up the Philippines: Luzon, Mindanao and Visayas. But each star also carries more specific context: Luzon represents diligence, Mindanao preserving nature and Visayas the importance of a happy personality.

Velicaria used her impressive skills to shine a spotlight on this rich heritage in a truly creative way and people are loving her for it.

Below is her first design, simply called the “Reyna.”

♬ It’s All Coming Back To Me Now – Céline Dion

Velicaria told “Good Morning America” that the idea came to her after watching the 2018 Met Gala, which had the theme of “heavenly bodies.” What started out as a fun creative hobby soon became a meaningful way to support and celebrate her community.

“I hope my products inspire you to learn more about your family, your culture, your people and yourself,” she told GMA.

Below is a slightly different but just as beautiful crown called the “5 Ray Reyna.”

I didn’t expect this version of headpiece to be as popular as it is, but I’m happy that y’all like it 💖🥰🇵🇭

This one is my personal favorite, called the “Sunpaguita.”

POV you fall asleep during class and dream of sunny days ☀️

The Sampaquita is the national flower of the Philippines, though oddly enough it isn’t native to the area. The flower symbolizes purity, simplicity, humility and strength.

Last but not least, there’s the lovely “Maria,” showing up at the very beginning of this video:

Mary, aka “The Blessed Mother,” is a major icon in Filipino Catholic tradition. Several days throughout the year are dedicated to honoring her, as she is seen as a living connection to the sacred.

It’s not just glamorous crowns either; Velicaria offers all kinds of accessories and jewelry inspired by Filipino culture. And with every lovely trinket she creates, she brings in more representation.

“There’s this saying [in Tagalog] called ‘Isang Bagsak,’ which means ‘One Down,” she said to GMA. “It basically represents this idea in Philippine culture that if one of us falls, we all fall. And if one of us rises, we all rise.”

If you want to check out more of her work, or even purchase a few items, you can find her Instagram and website here and here.