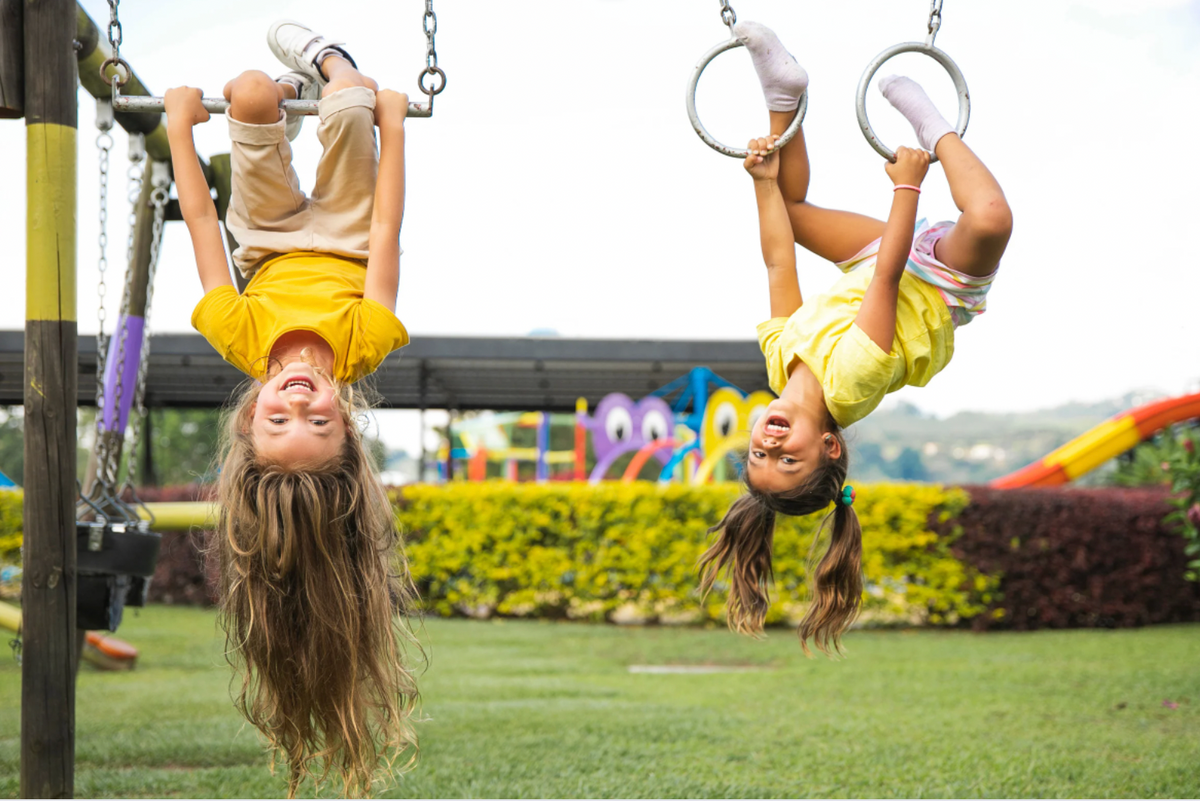 Recess will now be mandatory in Georgia for students in grades K-5, thanks to a new law under the state’s Quality Basic Education Act.

The bill, signed by Georgia governor Brian Kemp, states that recess could not be taken away by teachers or school officials as a “disciplinary” action. And it’s important to note that unlike PE, which provides physical activity but still contains rigid curriculum, recess is defined here as “unstructured break time.”

Granted, that might be the most boring verbiage ever. Is the word “play” just too chaotic? Regardless, having a bit of unbridled fun is proving to be just as vital to a child’s well-being and development as pure academia.

The American Academy of Pediatrics considers recess a necessity. It offers an essential “respite from rigorous cognitive tasks.” Mental breaks remain an important skill long after school is over. And the habit can be very hard to instill later in life. Just ask the adult writing this article. No amount of Pomodoro timers or right-brained activity lists seem to thwart my ever-constant need to be productive. 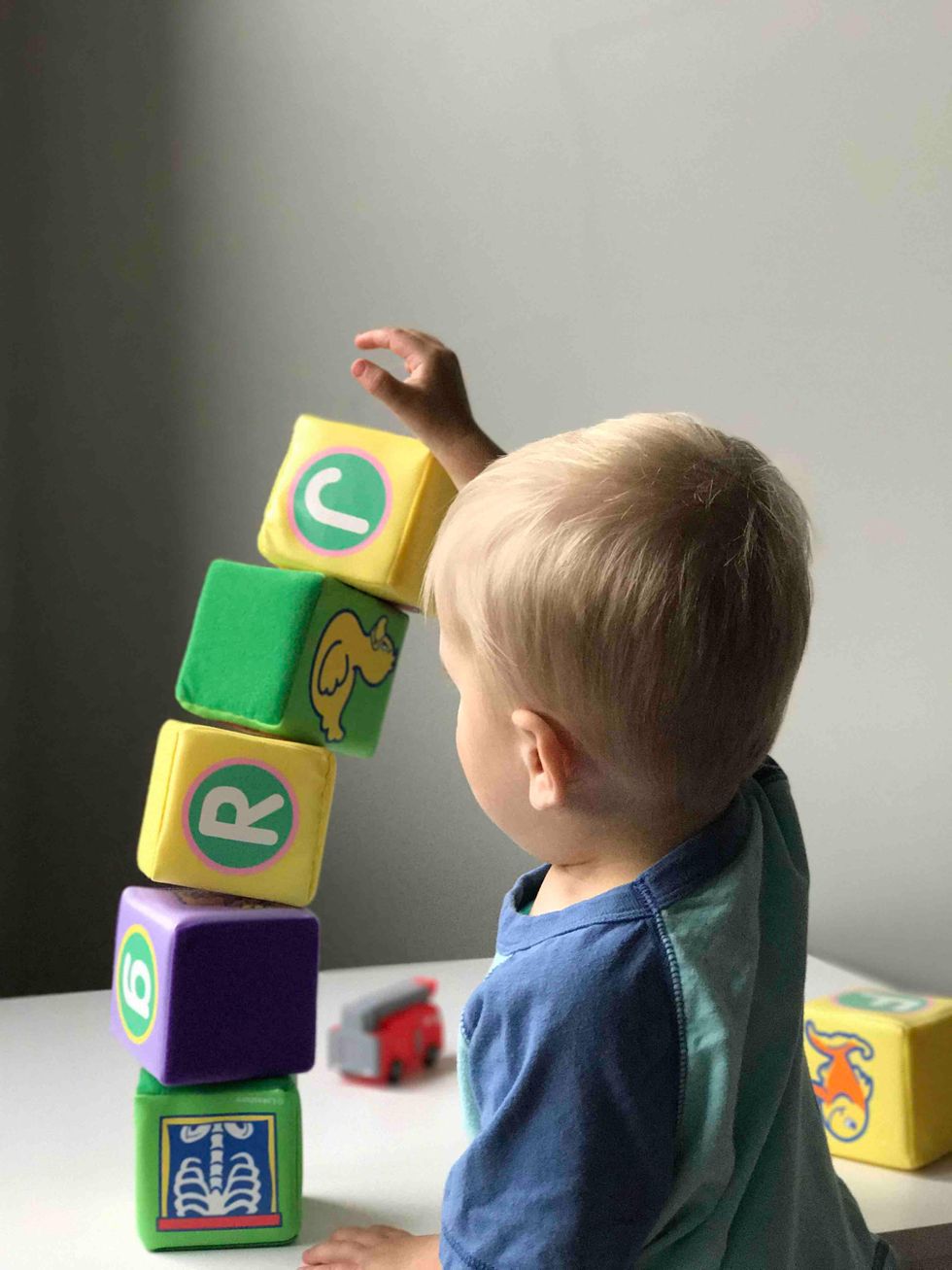 Besides, learning doesn’t stop at recess. A 2013 policy statement from the American Academy of Pediatrics states that “children develop intellectual constructs and cognitive understanding through interactive, manipulative experiences. This type of exploratory experience is a feature of play in an unstructured social environment.” Other studies have indicated that recess actually helps focus and productivity in the classroom.

Recess gives kids a time when they can imagine, move and socialize. Through interactive games in an open environment, they can build lifelong social skills like empathy, leadership, collaboration, conflict resolution … you know, all those things you have to relearn through trust falls at a company team-building retreat. Again, these are tools we will continue to use throughout our life, or at least as long as we’re around other people. Why not develop them on a daily basis? 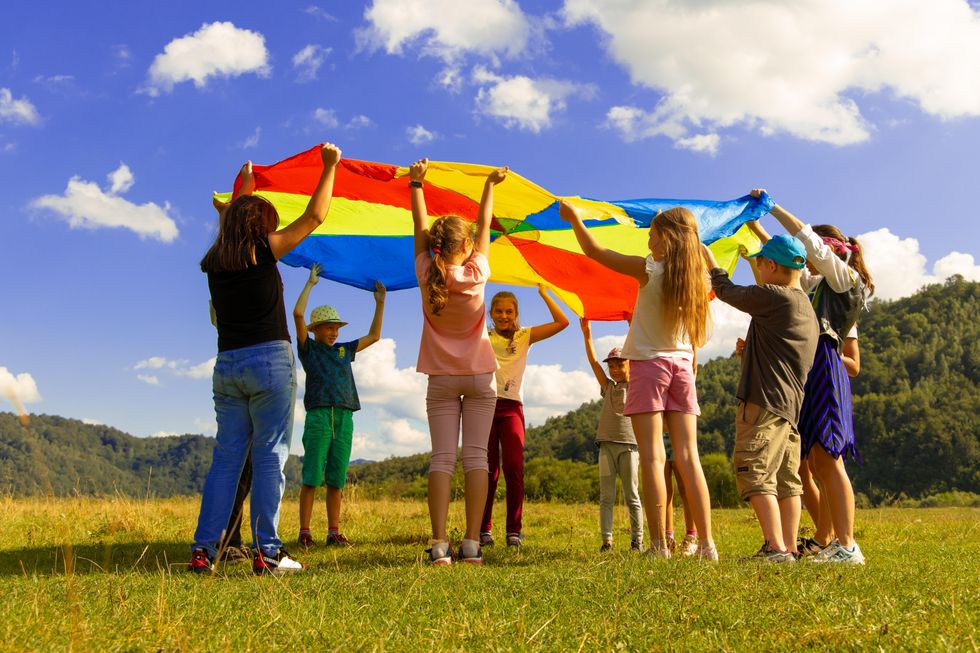 Recess is perhaps more important than ever as we inch ever-closer to a post-pandemic world, after two-plus years of virtual learning while sitting in front of a computer screen. In fact, it could even be the key to collective healing, according to Elizabeth Cushing, CEO of Playworks. In an interview with USA Today, she noted that “our brains can’t take on the work of learning if we don’t feel safe. Because [recess] makes school feel like a fun, welcoming and inclusive place to be, play can be a really powerful, efficient and easy lever to pull to help kids feel safer.”

The No Child Left Behind Act enacted in 2001 placed an emphasis on standardized test scores. As a result, recess was largely depleted, if not cut out entirely. This was a mistake. Play is in itself a powerful learning tool, one that helps us throughout our entire lifetime. More states mandating this basic necessity is great news. It’s at least one sign that we are moving toward a world where joy, pleasure and human connection are part of a core curriculum. More happy, healthy humans, please.