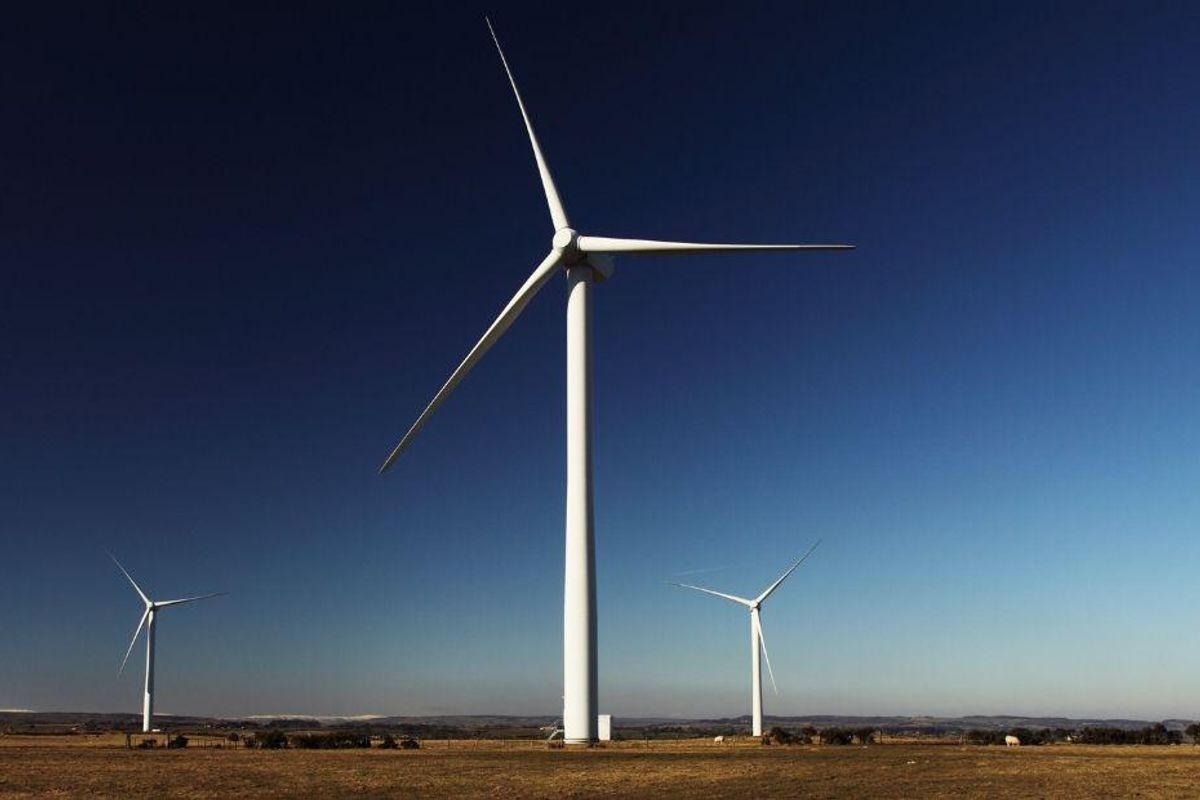 Environmentalism, climate change action and the like are terms usually associated with liberal politics in the U.S. That association might lead one to believe that blue states have a leg up on implementing earth-friendly technologies and practices, but that’s not always the case.

In fact, the most recent report from American Clean Power shows the No. 1 state for clean energy installations in 2021 was Texas—a traditionally red state—and it wasn’t even a close contest.

Texas had more than double the clean power additions as the No. 2 state, California, last year—enough to power Delaware and Hawaii combined. After the Golden State came Oklahoma, Florida, New Mexico, Kansas, Illinois, Virginia, Indiana and Georgia. In other words, a total political mix.

According to the Clean Power Report, the states with the highest growth rates for clean power were Alabama, Virginia and Connecticut—also a political split.

For example, the report shared which states hold the most cumulative capacities for the three primary clean energy sources—wind, solar and battery storage. The top five states in each category are:

So what’s the story here?

There are several reasons why renewable energy is booming in conservative areas.

One is that it simply makes good economic sense. Wind and sun are free and plentiful, so once the initial investment is made in the infrastructure to generate power from them, they are more cost-efficient than fossil fuels.

Another is that these clean energy sources make land more valuable. If farmers and ranchers can lease out their land for a wind turbine or solar farm, it’s good for their bottom line in addition to being good for the Earth. Some see it almost as an insurance policy that keeps them afloat during drought or crop failure years.

A third reason is that these clean energy sources create jobs. Lance Hull, an Oklahoma power plant manager who switched from natural gas to wind power, explained to CNN how the move took the plant from around 30 to 40 employees to about 50, negating the argument that dropping fossil fuels kills jobs.

“There are a lot of jobs with the wind farm that you don’t have at the typical power plant,” Hull said. “Industries change, things change, but there’s a lot of automation in the gas plants as well. It’s automatic control, people monitoring operations. It’s very similar.”

President and founder of the American Conservation Coalition Benji Backer says focusing on those benefits is exactly how to bring more conservative-leaning people into the climate conversation.

“These states aren’t embracing these energy sources because they are necessarily better for the climate,” he tells Upworthy. “They’re doing it because it’s good for the economy, and it’s creating jobs and it’s lowering their energy costs.”

Backer says we need to stay open-minded about how we bring people into the climate dialogue because there are lots of ways to push toward a pro-climate future.

“It doesn’t really matter why people embrace certain energy sources—it’s what actually ends up occurring because they embrace those energy sources,” he says. “There needs to be a bigger focus on tangible, relatable impact in people’s lives, whether that’s improving their day-to-day life by lowering costs or creating a job or creating efficiency in their life.

“Those are the sorts of things people take action on,” he adds. “That builds real support, not just political support, and it allows things to happen like we’ve seen in these red states.”

Backer says focusing on the benefits to people’s daily lives, not what they might lose, is the key to reaching more people with climate change messaging.

“By fighting climate change, we’re giving a lot of opportunities to communities and improving lives, instead of taking away.” he says.

It’s not as if environmental protection is unfamiliar to conservative ideology. In fact, the National Park Service, the United States Forest Service, the Environmental Protection Agency and the National Oceanic and Atmospheric Association were all started under Republican presidents. The Clean Air Act of 1970 and the Clean Air Act amendments of 1990 were championed and passed by Republican administrations. A Republican president also signed and ratified the United Nations Framework Convention on Climate Change.

There is a long history of conservative conservation (it’s right there in the name, after all), so it’s a shame that the political divide has pushed so many away from those roots. Hopefully, these clean energy numbers are a sign that the tide is turning. Climate change is apolitical and all of us benefit from environmental protection regardless of political ideology. As long as we ultimately end up on the same page with our actions, how and why we get there doesn’t really matter.