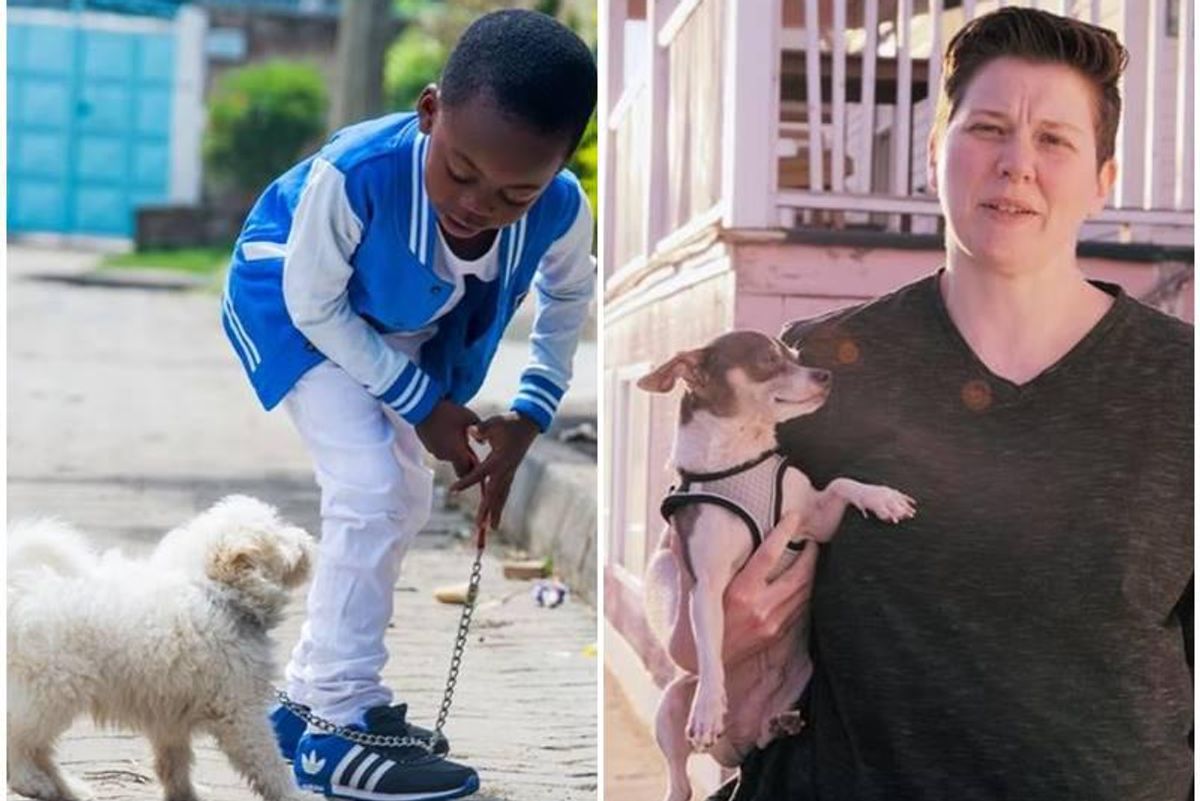 Is there anything that dogs can’t improve? They make us healthier, happier and even more attractive. That’s right. If you have a photo with your dog in a dating profile people are more likely to swipe right.

Now, a new study reported by Ohio State News shows that having more dogs in your neighborhood can make you safer by lowering the overall crime rate.

The study, conducted by sociologists at Ohio State, was recently published in the journal Social Forces.

According to researchers, dog-walking isn’t just about getting exercise—it makes us all security guards whether we know it or not.

“People walking their dogs are essentially patrolling their neighborhoods,” Nicolo Pinchak, lead author of the study, told Ohio State News. “They see when things are not right, and when there are suspect outsiders in the area. It can be a crime deterrent.” 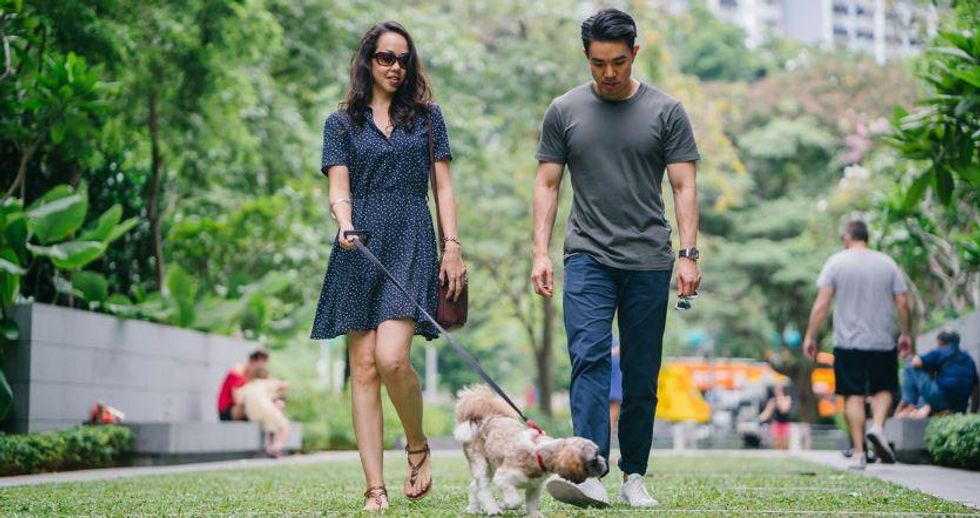 The study reviewed 595 census block groups in the Columbus, Ohio, area. It also used data from the Adolescent Health and Development in Context study that rated the level of trust people have in their neighborhoods.

What’s unique about the study is that it compared neighborhoods that have high levels of trust, meaning the residents agree that people on the streets can be trusted. High-trust neighborhoods have lower levels of homicide, aggravated assaults and robberies. So it makes sense that people who live in these neighborhoods are probably more likely to say they trust the folks who live around them.

However, the study found that when comparing two high-trust neighborhoods, the ones with higher concentrations of dogs had “two-thirds the robbery rates” and about “half the homicides.” That’s a pretty substantial reduction in crime.

Pinchak says it’s all about having boots and paws on the ground.

Further, regardless of a neighborhood’s trust level, the study found that a higher concentration of dogs is related to fewer property crimes, such as robberies.

Having a dog isn’t just good for your neighborhood’s safety but your home, too. Over the years, multiple publications have interviewed burglars about the things that deter them from entering homes and having a loud dog was a major one. 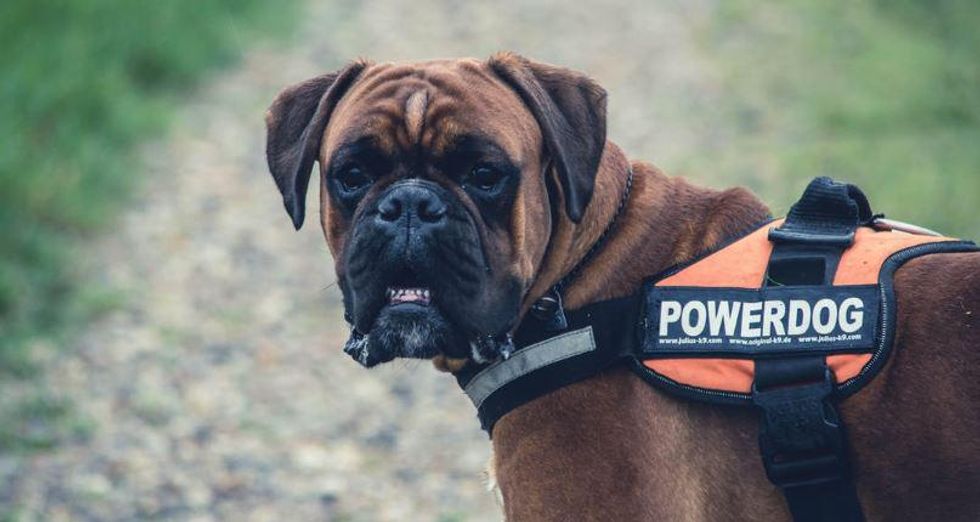 Even if a small dog doesn’t isn’t physically intimidating, they are incredibly effective at alerting people of an intruder.

The Guardian interviewed 12 burglars a few years ago and found that dogs, security cameras, heavy doors and a television being turned on made them less likely to invade a home.

Given the result of this study, realtors should take its results to heart and publish the concentration of dogs in a neighborhood in home listings. That way people will know that the neighborhood is safe and there are plenty of opportunities to give out belly rubs on the sidewalk.