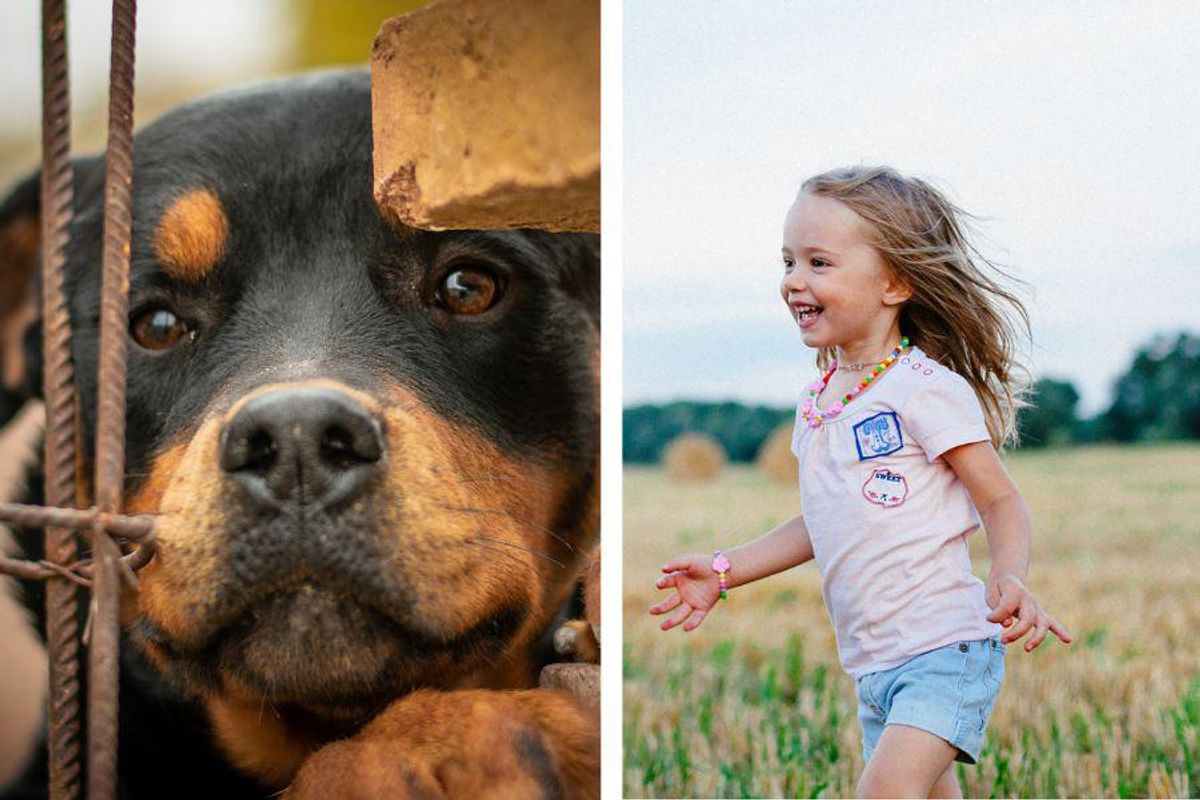 There’s an old saying that dogs are man’s best friend and this little girl proves they’re also good back-up singers. The short clip was posted to YouTube by the girl’s mom, Linda Slater. In the video the girl is singing a nursery rhyme when her Rottweiler joins in to howl along. Obvious the big dog has an incredible singing voice and if this were an episode of America’s Dogs Got Talent, the pooch would’ve gotten the golden buzzard.

At one point in the clip the girl stops singing, much to the dog’s confusion. It doesn’t take long for the little one to get the hint as she belts out more tunes. The duo’s rendition of Twinkle Twinkle is beyond cute, albeit a little difficult to understand from the canine singer. But the important thing about music is that it doesn’t matter who’s singing it or how well its sung. It only matters if the singer enjoys it but in this case, I think most listeners would give this performance five stars.

If you’ve never attended a duet with a dog and preschooler, you’re missing out. I’m sure these two will be selling out arenas soon enough. If not, there’s no harm in them both keeping their day jobs. I’m sure the human part of the duo still has a bit of schooling to complete.