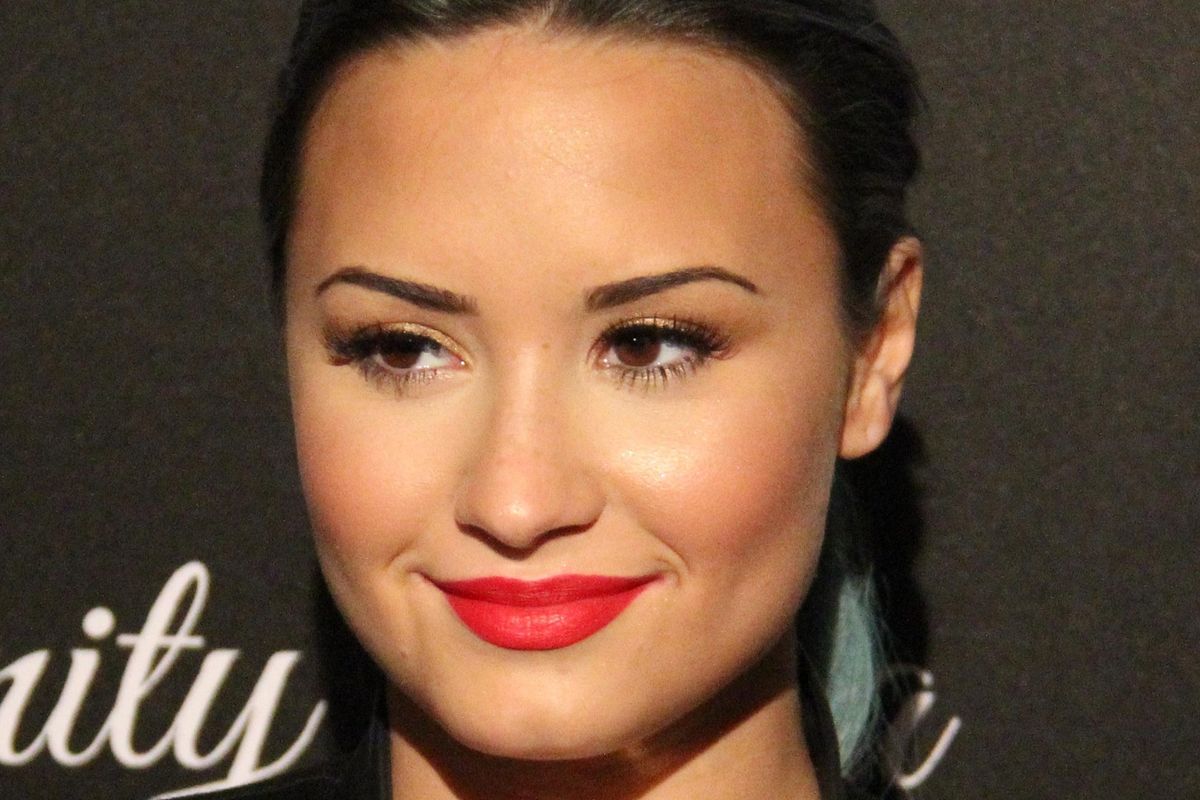 For many, gender expression really is a journey, not a destination. It’s an ever-evolving experience and therefore an ongoing conversation. However, having these kinds of conversations might not always feel easy.

Recently, singer Demi Lovato, who in 2021 came out as nonbinary and incorporated “they/them” pronouns exclusively, announced on an episode of the “Spout” podcast that they’d readopted the use of “she/her” pronouns in addition to “they/them.”

The way in which she explained her decision might help normalize the concept of gender fluidity and make conversations around the subject a bit more accessible. At the very least, it might help those who do want to use pronouns interchangeably feel more comfortable about doing so.

“I’m such a fluid person when it comes to my gender, my sexuality, my music, my creativity,” Lovato began. She explained that last year, during the time she changed her pronouns to “they,” her energy felt balanced between “masculine and feminine.”

“I just felt like a human. And that’s what they/them is about. For me, it’s just about feeling human at your core.”

Many nonbinary people opt for gender-neutral pronouns for this reason—because they don’t feel they fit into either gender. Or perhaps they do not wish to conform to societal expectations of either gender. Or they identify differently depending on their environment or different stages of life (also seemingly a factor in Lovato’s case). Really, there are as many reasons behind pronouns choices as there are people in the world to make them. 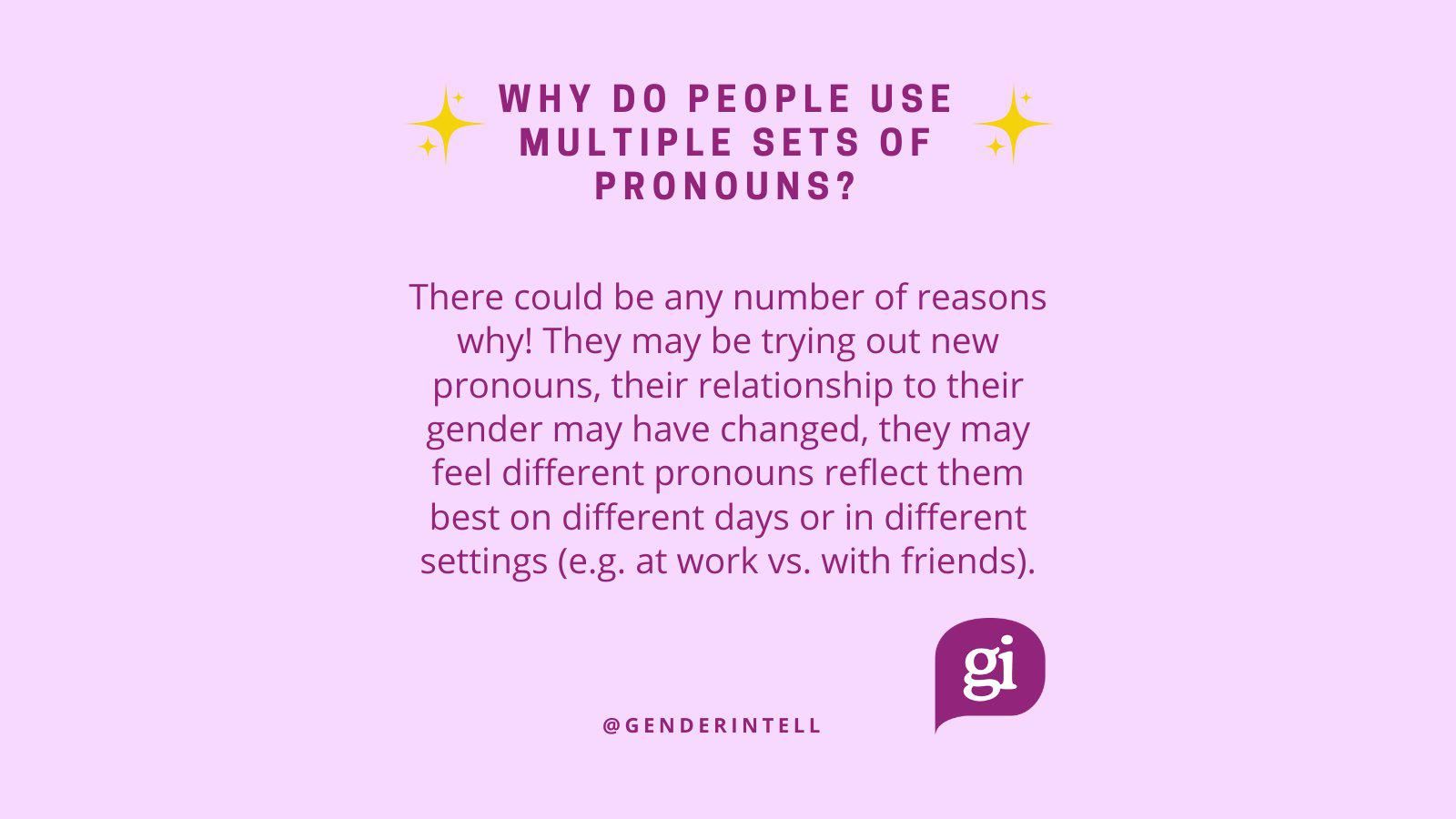 Lovato continued by sharing that since she incorporated “she/her” on the basis of feeling more “feminine” again. She even tweaked her social media to reflect the change—on Instagram all four pronouns are now listed under her name.

Lovato added the caveat that she didn’t expect everyone to address her correctly right away.

“Nobody’s perfect. Everyone messes up pronouns at some point, especially when people are learning,” she told “Spout,” acknowledging that these sorts of changes can be initially confusing for some. What really matters, Lovato asserted, is the attempt to show “respect.”

This sentiment is echoed by experts and advocates for the LGBTQ+ community. In an interview with NPR, Deputy Executive Director of the National Center for Transgender Equality Rodrigo Heng-Lehtinen said, “I think it’s perfectly natural to not know the right words to use at first. We’re only human. It takes any of us some time to get to know a new concept. The important thing is to just be interested in continuing to learn. So if you mess up some language, you just say, ‘Oh, I’m so sorry,’ correct yourself and move forward. No need to make it any more complicated than that. Doing that really simple gesture of apologizing quickly and moving on shows the other person that you care. And that makes a really big difference.”

In the same interview, GLAAD communications officer Mary Emily defined this type of respect quite astutely: “It’s really just about letting someone know that you accept their identity. And it’s as simple as that.”

It’s both an individual and collective journey—navigating the evolving terrain of language and ideologies around gender. Hopefully by hearing more of these stories (be it from celebrities or folks in our everyday life) we can better understand these shifting nuances and better connect with each other in the process.