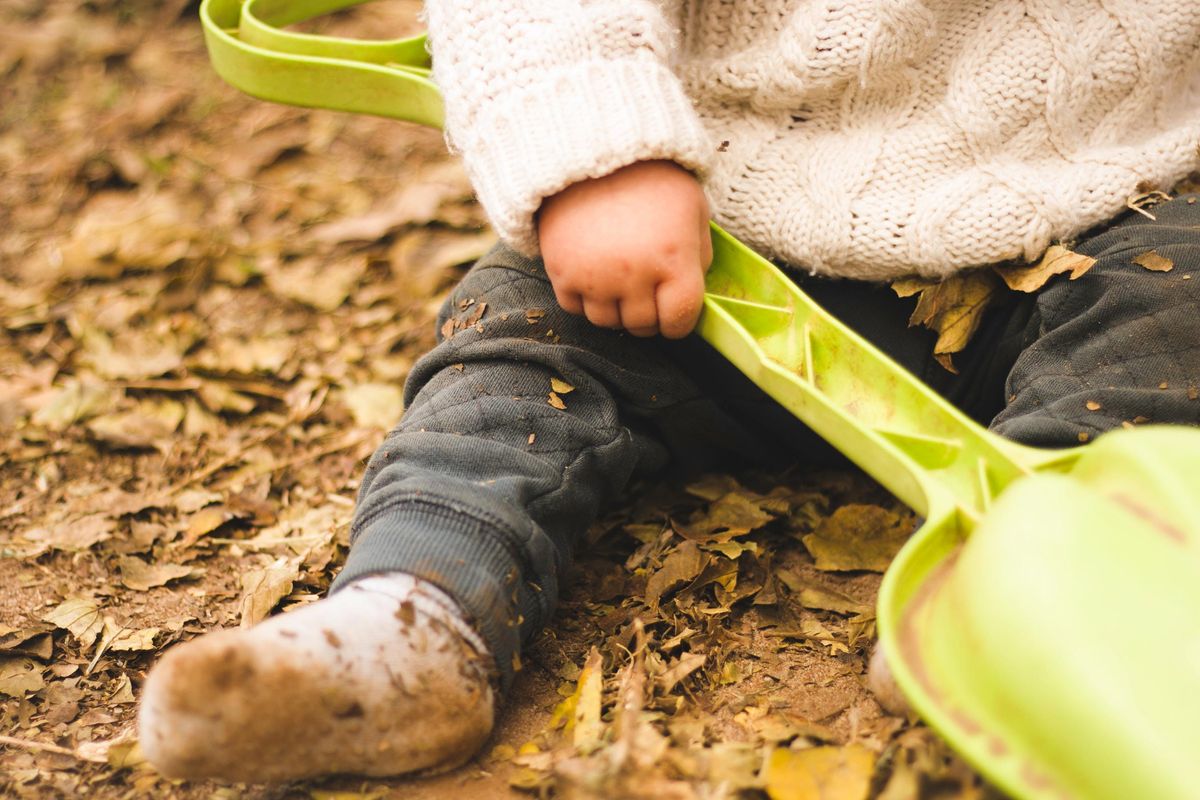 Have you ever come across something online that instantly made you smile? That’s what happens when people see Locklan Samples pop up on their Instagram feed. The cute dimple-faced toddler has a rare condition known as uncombable hair syndrome, which results in locks that stick straight up no matter how you try to manipulate them. It also causes the hair to be extremely fragile, so frequent combing can cause it to break off. The syndrome is so rare that Locklan is just one out of 100 people known to have it.

Locklan’s parents spoke with People magazine about how they discovered he was living with this ultra rare condition. Katelyn Samples, Locklan’s mom, explained that when he was born he had a head full of jet black hair, but eventually it fell out and was replaced with peach fuzz. A newborn baby’s hair is often completely different than the hair they end up with by the time they’re toddlers. It’s not uncommon for their hair to fall out in one spot or another, but it’s also not unheard of for their whole head to end up bald while their second sprigs of hair grow in.

Hair can grow back coarser, curlier or a completely different color. In Locklan’s case, his hair went from being jet black to platinum blonde peach fuzz, which eventually grew into hair that stood on end. Locklan’s parents said the color of his hair matched his brother’s hair, so it wasn’t a surprise, but the texture threw them for a loop.

When Katelyn posted pictures of Locklan on Instagram, a stranger messaged her asking if he had “uncombable hair syndrome.” This started Katelyn on a journey to find answers to what was going on with her infant’s hair, and if the condition was something she needed to be concerned about health-wise. Katelyn told People, it sent her into a “tailspin on Google.” Eventually, after climbing out of the Google rabbit hole, Katelyn called her son’s pediatrician to get answers. This turned out to be the first step toward an accurate diagnosis.

Locklan’s pediatrician had not heard of the condition and referred them to Atlanta’s Emory Hospital to see a specialist. It was there they got the diagnosis. Katelyn explained to People, “We went to see her and she said she’d only seen this once in 19 years.” The doctor “didn’t think it was uncombable hair syndrome because of how rare it is, but they took samples and a pathologist looked at it under a special microscope,” and confirmed the diagnosis, she said.

He joins the very small club of people with the syndrome. Thankfully, this condition only affects the toddler’s hair and he is developing normally in all other aspects of his childhood. Katelyn revealed she hardly ever has to wash his hair unless it gets visibly dirty as it doesn’t collect oils at the scalp. Everywhere they go people are fascinated by Lock’s locks and ask to touch his soft tresses.

The family documents their journey on their Instagram account, and have found a support group via Facebook, where Katelyn says “it’s cool to see how other kids’ hair has changed over the years—for some people it does not go away, and for others it becomes a little more manageable.” For now, Locklan enjoys the attention he gets from strangers, and he continues to bring a smile to people’s faces wherever he goes.