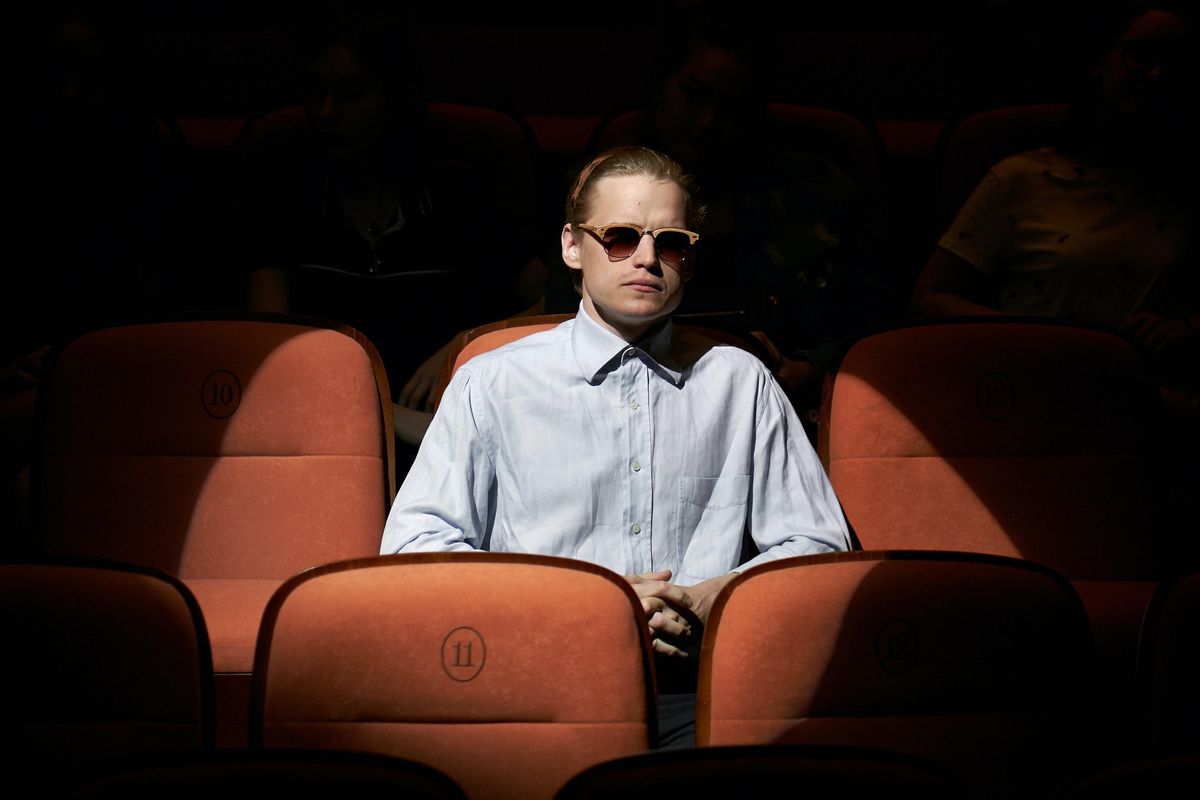 For some reason mimicking British accents poorly is a fun thing for people to do. I’d say it was just a weird American thing but I follow quite a few Canadians on social media that slip in and out of a bad British accent in the course of a sixty second TikTok video.

It’s probably safe to say that toddlers who watch practically illegal amounts of “Peppa Pig” have a better grasp of the true accent. But professor David Ley has mastered the transition of different dialects of the British accent and he teaches you how to do it in a 3 minute video from 2013.

Ley teaches drama and is a voice and dialect coach at the University of Alberta in Canada and his method of teaching the different British dialects is fascinatingly simple. But don’t think you’ll walk away after a three minute clip being a master at the accent. It takes practice and since his methods are so simple, you can practice them at home without having to get a drama degree or moving to Britain. Not that we wouldn’t immediately sign up for that!

In the video he demonstrates at amazing speed how to go between a posh British accent to that of a working class British accent just by adjusting the way he sits in his chair. Ley then talks about adjusting your mouth to form vowels properly by placing your fingers outside of your cheeks and pushing inward slightly. To practice further he says you can use a hard candy to flatten the tongue. And let’s be honest, candy might actually motivate people to give this exercise a try.

If nothing else, it’s certainly an amazing thing to watch as he effortlessly switches back and forth between accents. It’s easy to forget he’s not actually British. Check it out in the video below.