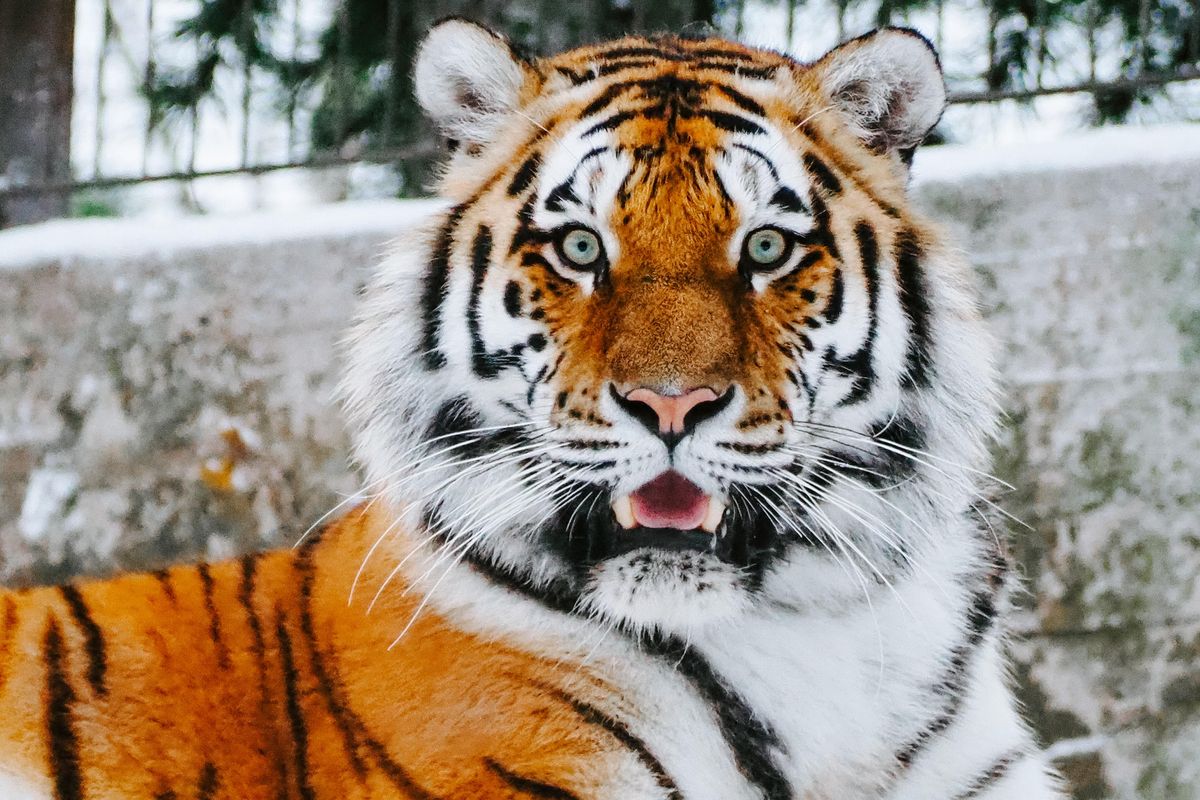 At a time when news about the environment generally stirs up feelings of anxiety and fear, there is one bright spot that can change your stripes: Tigers are making a major comeback away from extinction.

Over the past seven years, tiger numbers have increased more than 40% across Asia, according to the latest International Union for Conservation of Nature’s (IUCN) Red List of Threatened Species Assessment. Another report released on July 29 revealed that in Nepal, tiger populations have doubled.

Yes, both figuratively and literally, 2022 is the Year of the Tiger.

Counting tigers might sound like a dream job (at least for big cat lovers like myself), but it can be a daunting and costly task. Rather than traverse rugged terrains in search of the notoriously elusive beasts, scientists used to instead count in smaller areas and extrapolate the results to larger areas of similar environments.

Technological advancements in data tracking have made counting much easier, but it’s hard to be absolutely certain that tiger populations have increased as much as these reports indicate.

Still, even with that caveat, there’s much to be optimistic about.

Upworthy spoke with Abishek Harihar, Ph.D., a deputy director for the tiger program at global wildcat conservation organization Panthera. For humans to live peacefully alongside tigers, Dr. Harihar explained that systemic changes need to be “developed with community participation” and “inclusive decision-making.”

That’s why Panthera specifically partners with national governments and local communities to deter potential poachers. It also works with judiciary members to increase penalties for poaching. This includes an anti-poaching ranger training program, which is made up in part by former poachers.

Of all the threats tigers face, hunting and poaching are the most critical, he noted. Tigers are normally killed in retaliation to preying on livestock, to be sold for assumed medicinal purposes, or for their skin to display status.

By addressing the problems that both tigers and humans in the area face, conservationists have been able to make steady progress. And although future assessments will need to be certain of accuracy, even Dr. Harihar is hopeful that the likelihood of tigers eventually being reclassified from “Endangered” to “Vulnerable” is quite high. That means one step closer to being off the IUCN Red List entirely. 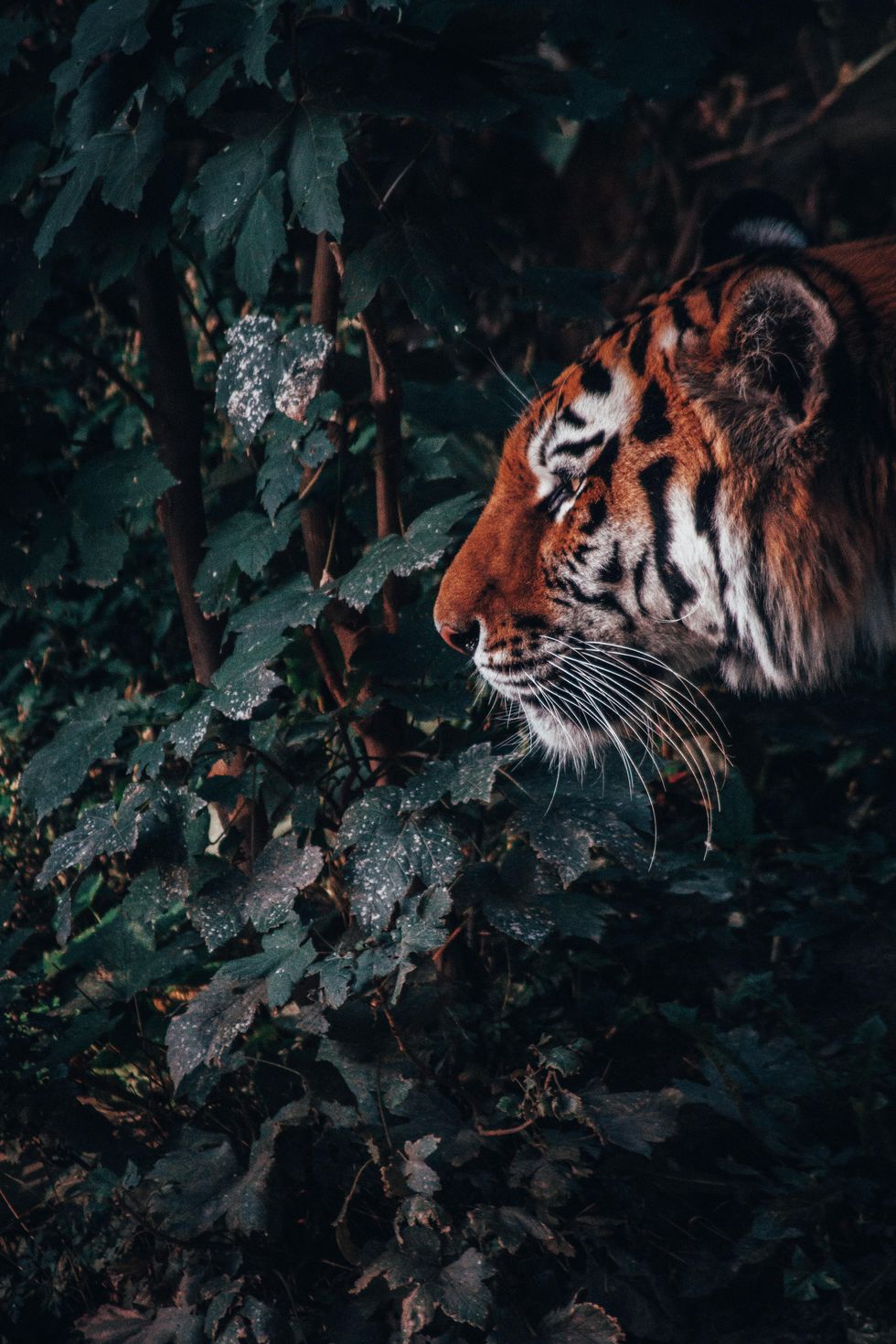 That being said, the work is obviously far from over. Not every tiger is faring well—Malayan and Sumatran subspecies are currently listed as “Critically Endangered” after losing 93% of their habitat. In the last century, numbers have plummeted from 100,000 to potentially 4,500 today.

That’s why it’s more important than ever to help implement change.

Panthera’s Tigers Forever program aims to increase tiger numbers by at least 50% over the next 10 years by working with governments and local NGOs to:

Throughout history, tigers have been a living symbol of strength, power and luck. Perhaps it’s time that humans help repay those attributes. The majestic creatures bring so much magic to the world, and it would truly be a tragedy to lose them.

Here’s hoping tigers keep landing on their feet in the global effort to keep them among us.