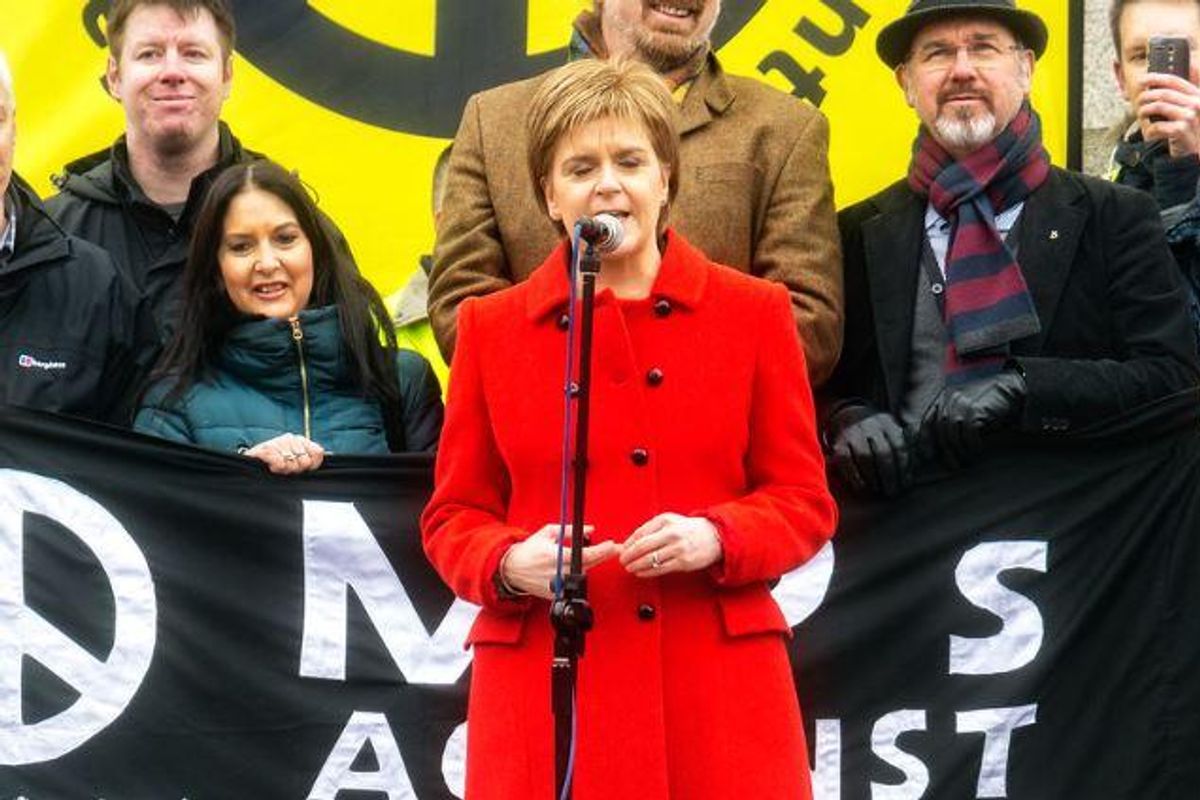 Americans everywhere are feeling the pain of the cost of living increases over the past year, but we’re not the only ones. According to a report in The Washington Post, global inflation is set to reach 6.7% this year with countries all around the world feeling the pinch.

While Americans are quick to blame our own leaders for inflation woes, the problems that have led to the increase in the cost of living are global in nature. Global inflation is the result of multiple events, including the COVID-19 pandemic, Russia’s invasion of Ukraine, a downturn in China’s economy and unpredictable weather events caused by climate change.

The Washington Post also notes that worries about inflation can also lead to inflation as people begin to expect and demand higher salaries and food costs. The United States passed an Inflation Reduction Act, but economists say that the reduction in inflation “will be statistically indistinguishable from zero.”

In Scotland, the price of energy for a typical household is expected to rise by 80% from £1,971 ($2268) a year to £3,549 ($4.084). Businesses have also seen sharp increases in energy costs. Nicola Sturgeon, Scotland’s first minister, says that the government will soon announce a program to defray the costs.

u201cNicola Sturgeon has confirmed that a rent freeze and a moratorium on evictions will be introduced in Scotland. https://t.co/h0Y5o43QCdu201d

To add to that, Scotland has experienced an inflation rate of 10.1% over the past year.

It will also put a moratorium on all evictions.

“Firstly, it will aim to give people security about the roof over their head this winter through a moratorium on evictions,” she said, according to Sky News. “Secondly, the legislation will include measures to deliver a rent freeze.”

“We will take immediate action to protect tenants in the private and social renting sectors,” Sturgeon said according to TimeOut. “The Scottish government does not have the power to stop your energy bills soaring, but we can and will take action to make sure that your rent does not rise.”

Scotland’s rent freeze is drawing attention from across the globe 👀

Living Rent, Scotland’s tenants union, called the package a “huge win that would not have been possible without years of organizing by members.”

To help families, Scotland will also extend its free school meal programs and the Scottish Child Payment will increase from £20 to £25 a week for each child. In 2021, Scotland enacted a weekly payment to eligible families with children to help fight child poverty.

The Scottish people aren’t responsible for the global pandemic or a war in Ukraine but they are feeling its effects in a very real way. Instead of dragging its feet, the Scottish government took bold action to tackle rising prices and protect its most vulnerable citizens.

The Scottish people are living through a humanitarian crisis and its leaders have decided to treat it like one, instead of telling them, “You’re on your own.” This is what effective government looks like.