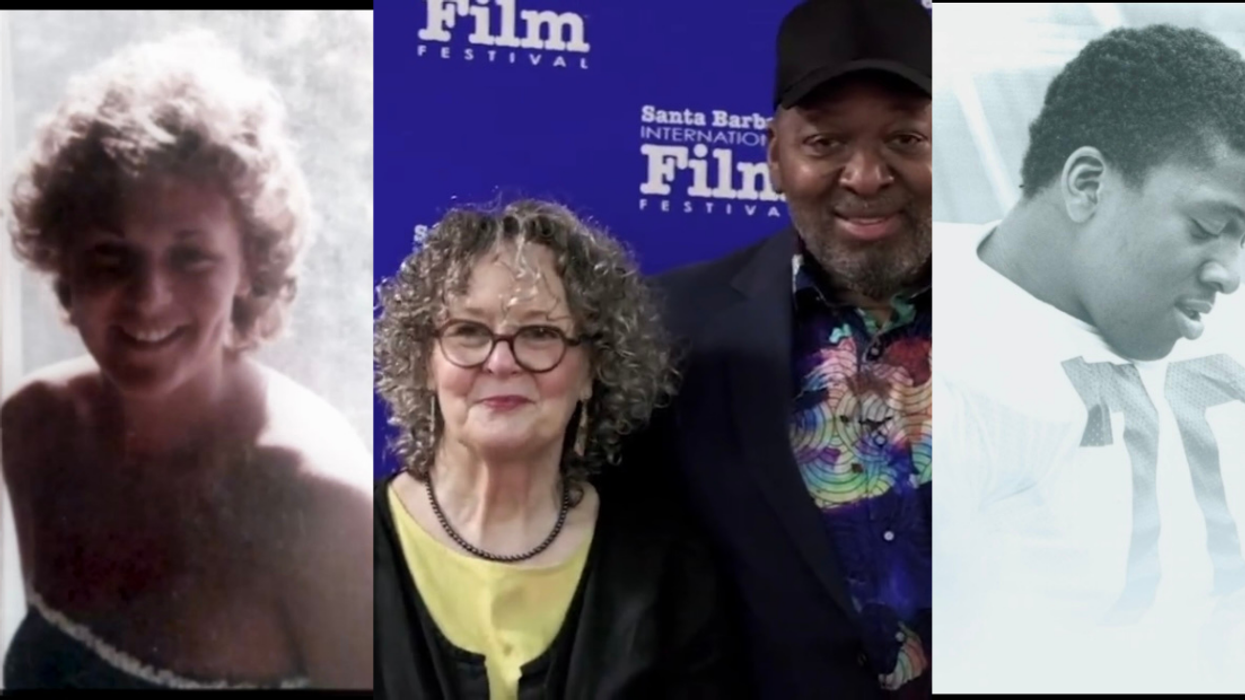 This article originally appeared on 04.29.22

It’s pretty safe to say that everyone loves a good love story.

There’s a whole genre of music and movies dedicated to the idea of someone being swept off of their feet after circumstances tried to keep them from their true love. Romance novels could single handedly keep public libraries and bookstores afloat. Everyone loves “love” and the story of Betsy and Irv just takes the cake. Betsy Sailor attended Penn State University as a business major, which was almost unheard of in 1978 and Irv Pankey attended the university while playing football. The pair’s paths never crossed, until an unfortunate incident bonded the two forever.

That year, Betsy was at home singing and dancing with her refrigerator door as one does when looking for food, when she was sexually assaulted at knife point by none other than star Penn State football player, Todd Hodne. When Irv heard the evidence against Hodne during the trial, he knew he had to do something about it. In fact, he was the only one on the team who did.

After the assault Betsy moved back on campus, and that’s when she met Irv, a burly football player who understood what it was like to be outcast. He knocked on her door, introduced himself and offered to essentially be her protection as she traversed through campus. The pair were glued at the hip until graduation. Irv went on to play for the LA Rams and Betsy went on to work in human resources. They hadn’t spoken since, until 44 years later when ESPN decided to cover their unique bond that helped Betsy get through college.

Hear directly from Betsy Sailor and Irv Pankey as they discuss their relationship in my recent interview with them (created by director @nicole_noren ): 12/12pic.twitter.com/GmWVIYp38O

And that’s when this already compelling tale became a love story.

Irv and Betsy stayed in touch after the documentary was filmed, and when ESPN did an update, Betsy became emotional while talking about Irv. The two smiled and said they spend as much time together as possible. Irv said “We’re riding off into the sunset. Calling it a day. Peace out! I hope we can enjoy each other’s company for the rest of our lives and just move on,” He continued “We’re 65 years old. We ain’t got time to be messing around.”

If that isn’t a love story to write home about, then I don’t know what is. Best wishes Betsy and Irv. You both deserve a lifetime of happiness.