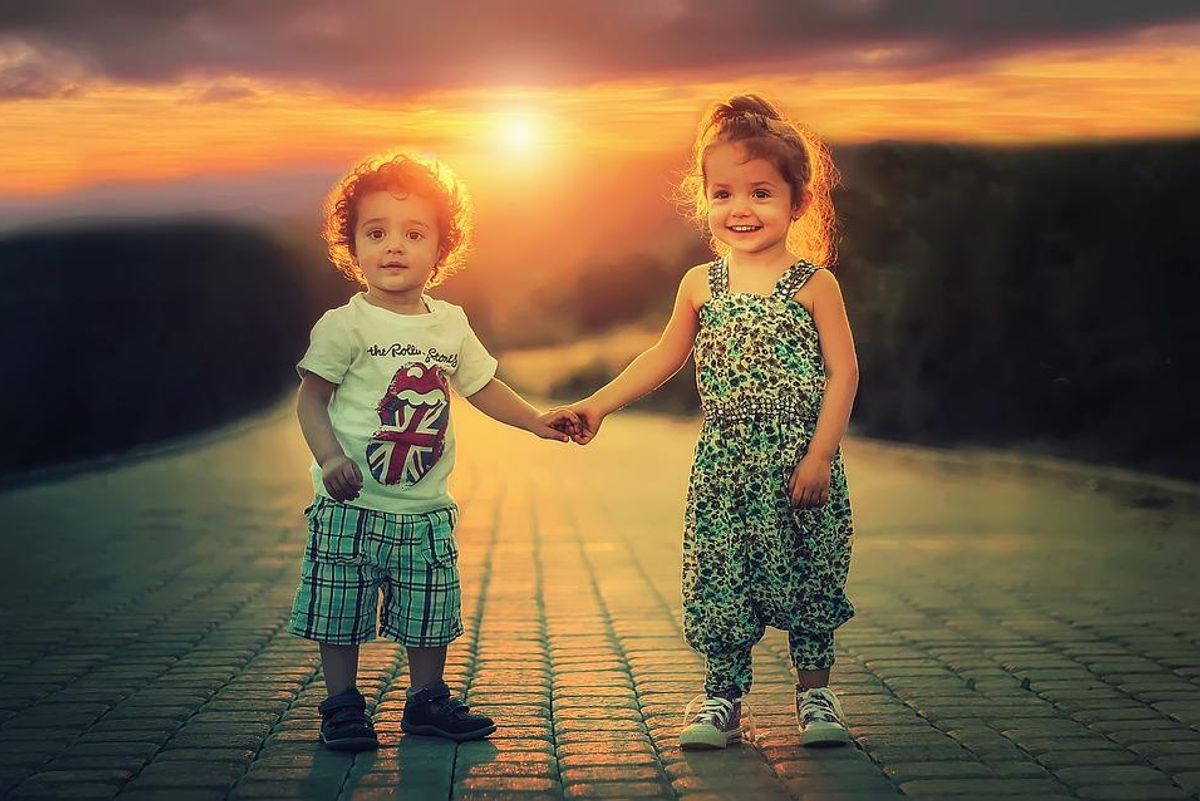 A wonderful piece of news has come out of the blue that will change a lot of people’s perceptions about America’s future and how we tackle complex economic issues. A new report by The New York Times and Child Trends shows that child poverty dropped a whopping 59% percent in the United States between 1993 and 2019.

The poverty rate dropped an additional 10% in 2020 due to aggressive, albeit temporary, COVID-19 aid measures. If those numbers were included in the study, the child poverty rate would be 69% lower.

“This is an astounding decline in child poverty,” Dana Thomson, a co-author of the Child Trends study, said according to The New York Times. “Its magnitude is unequaled in the history of poverty measurement, and the single largest explanation is the growth of the safety net.”

What’s interesting about the study is that it gives people on both sides of the political aisle reason to rethink their opinions on how the country tackles poverty. The study shows that liberals were correct in their belief that a robust social safety net can bring children out of poverty. The Earned Income Tax Credit, Social Security and the Supplemental Nutrition Assistance Program (SNAP) contributed the most to protecting children from poverty.

Conservatives can take a victory lap because another major reason for a reduction in child poverty was that more single mothers began to work after welfare reform enacted in the ’90s reduced cash payouts to parents without jobs.

The number of single mothers in the workforce increased from 69% to 79% by the end of the ’90s.

The reduction in child poverty also comes during a period of growth in which the GDP per capita, median household income and state minimum wages have all seen increases. The number of kids living with two caretakers and the percentage of the population with a high school diploma has gone up as well.

It’s also notable that the child poverty rate has declined by about the same degree among children who are Hispanic, Black, Asian and white. However, the rising tide may have lifted all boats but the ethnic poverty gap among children still persists. According to Pew Research, Black and Hispanic children are still about three times as likely to live in poverty than white and Asian children.

The decline in child poverty also coincides with a drastic reduction in teen pregnancy rates. The teen birth rate has gone down from 61.8 of every 1,000 births in the U.S. to just 17.4 in 2018. Child Trends attributes this to a decline in teen sex as well as an increase in contraceptive use. The study warns that the recent overturn of Roe v. Wade may lead to an increase in economic hardships for children.

In a country where we are always bemoaning a lack of progress, this study on child poverty shows that smart policy—regardless of what side of the aisle it stems from—can have a major impact on the lives of America’s most vulnerable. It also gives hope that we can learn from these lessons to further alleviate poverty not just among children, but the American population in general.