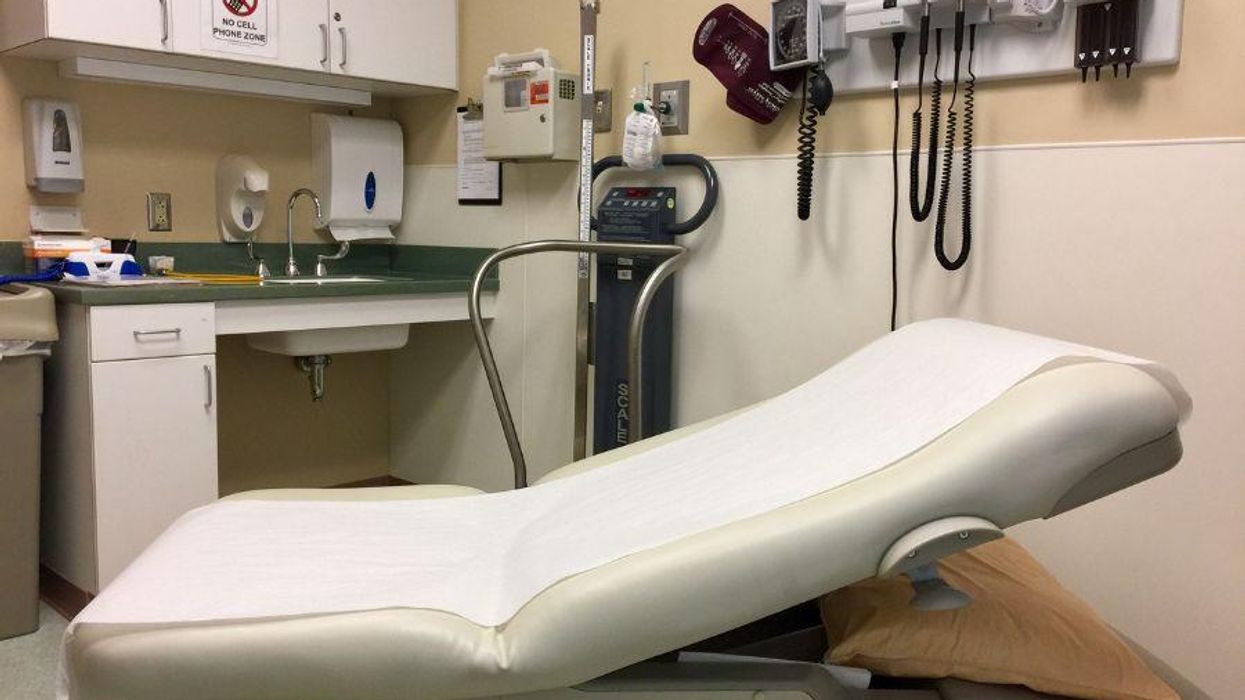 The nonprofit group Gen Z for Change may have had something to do with Yelp changing its policy regarding crisis pregnancy centers. The online local listings directory now notifies consumers that these businesses typically don’t provide medical services and may not be staffed by licensed medical professionals. Many people searching online for abortion services, especially those in states that have enacted trigger laws, see crisis pregnancy centers pop up as if they provide the desired service. Yelp now helps potential patients navigate this deceptive practice by adding a warning label over the results on its platform.

What does Gen Z for Change have to do with this change in Yelp’s policy? After Roe v. Wade was overturned by the Supreme Court in June, crisis pregnancy centers, also known as “fake abortion clinics,” began populating in searches for people looking for abortion care. This is a problem for multiple reasons, the main one being that vulnerable people were being deceived by these centers, whose main goal is to get the mother to carry on with the unwanted pregnancy at all costs. Gen Z for Change began flooding their online presence with negative reviews to warn potential patients.

The group was so efficient that it was able to create a program that automatically ran a prepared script to flood Yelp with negative reviews on crisis pregnancy centers. The program it designed is called S.A.F.E.R., which stands for spam, assist, fund, educate and register, and encourages users to spam Yelp in an effort to warn others. Yelp eventually disabled its review system to stop the spamming from Gen Z for Change. But it looks like Yelp took notice of the reviews being left by the activist group. 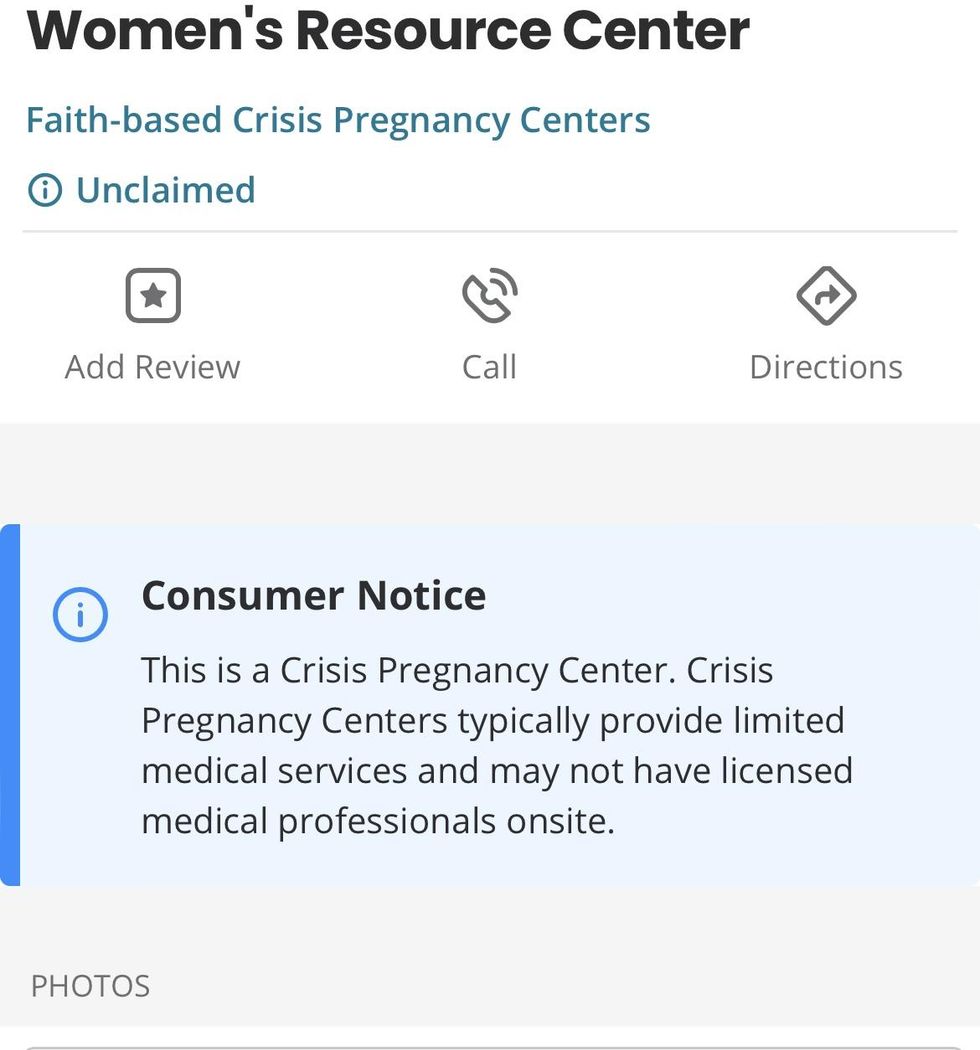 In August, Yelp added a notice to its listings for pregnancy centers to help differentiate them from actual abortion providers. Noorie Malik, Yelp’s vice president, said in a statement, “To provide consumers with helpful information when looking for reproductive health services, Yelp’s new consumer notice will appear on Crisis Pregnancy Centers and Faith-based Crisis Pregnancy Centers business pages, informing consumers that businesses in those categories typically provide limited medical services and may not have licensed medical professionals onsite.”

Yelp is hoping the change will prevent people from being confused about the services provided at the centers.

There are currently more than 2,700 crisis pregnancy centers across the United States and they provide limited services, such as free pregnancy tests, peer counseling, clothes and diapers. Some centers offer ultrasounds, but the healthcare they provide is very limited. Crisis pregnancy centers are not bound by HIPAA, which could lead to violations of client privacy—a real concern in states where pregnancy termination is now illegal and citizens can turn others in to authorities.

While Yelp doesn’t directly credit Gen Z for Change for its policy change, it would seem the group was able to at minimum get Yelp’s attention. It’s a small change that can make a big difference in a post Roe v. Wade world.