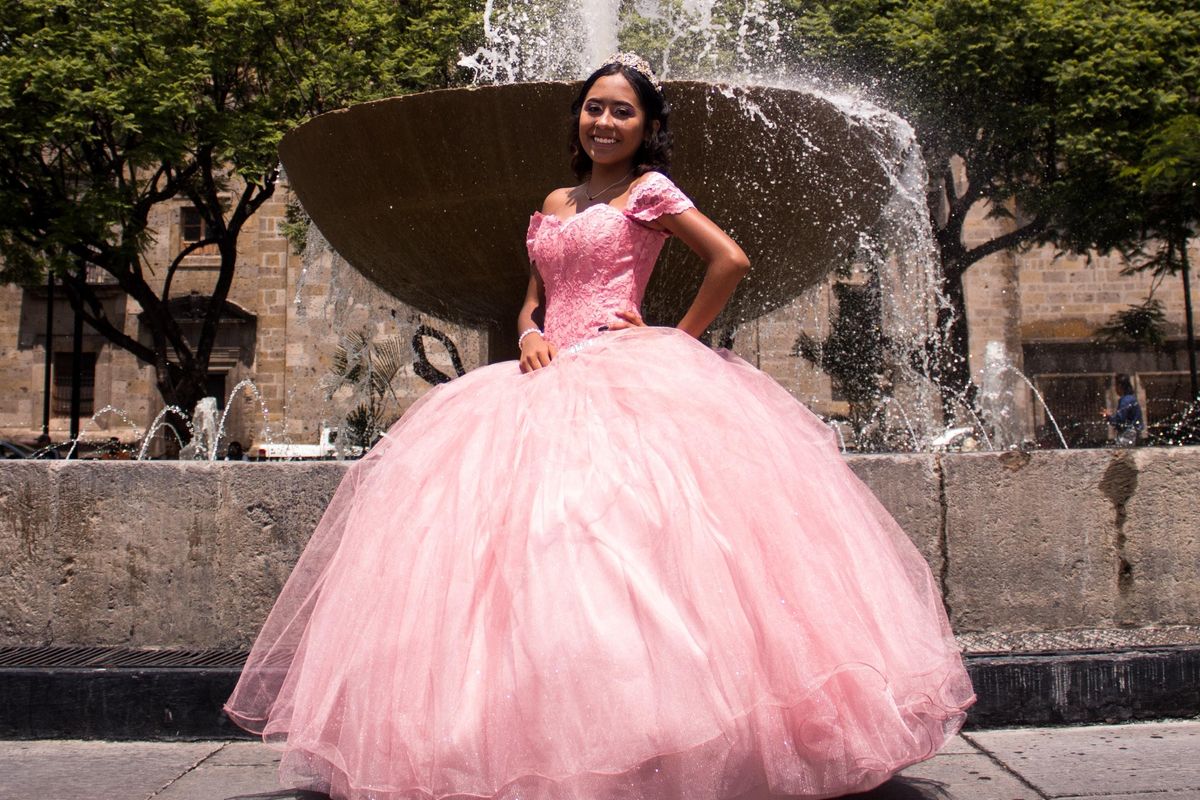 Birthday parties are usually a good time for everyone involved, but sometimes things can get a little rowdy or you can have a few crabby neighbors that are upset their invite got lost in the mail. Either way, someone calls the police to complain about noise hoping the event will be disbanded or at the very least, partygoers will quiet down. That’s exactly what led to Greensboro police officers making their way to a 15-year-old’s quinceanera, but instead of breaking it up, they joined in on the fun.

If you’re not sure what a quinceanera is, no problem. It’s a milestone 15th birthday celebration for girls in Latino communities to mark their transition from girlhood to womanhood. The celebration is usually a big deal that involves beautiful gowns, a fancy venue, lots of delicious food and upbeat music. It wouldn’t be surprising if the music and celebratory joy emanating from a girl’s quinceanera would grab the attention of a few neighbors. But when officers came to check on the noise levels, they were invited into the party and just couldn’t refuse. 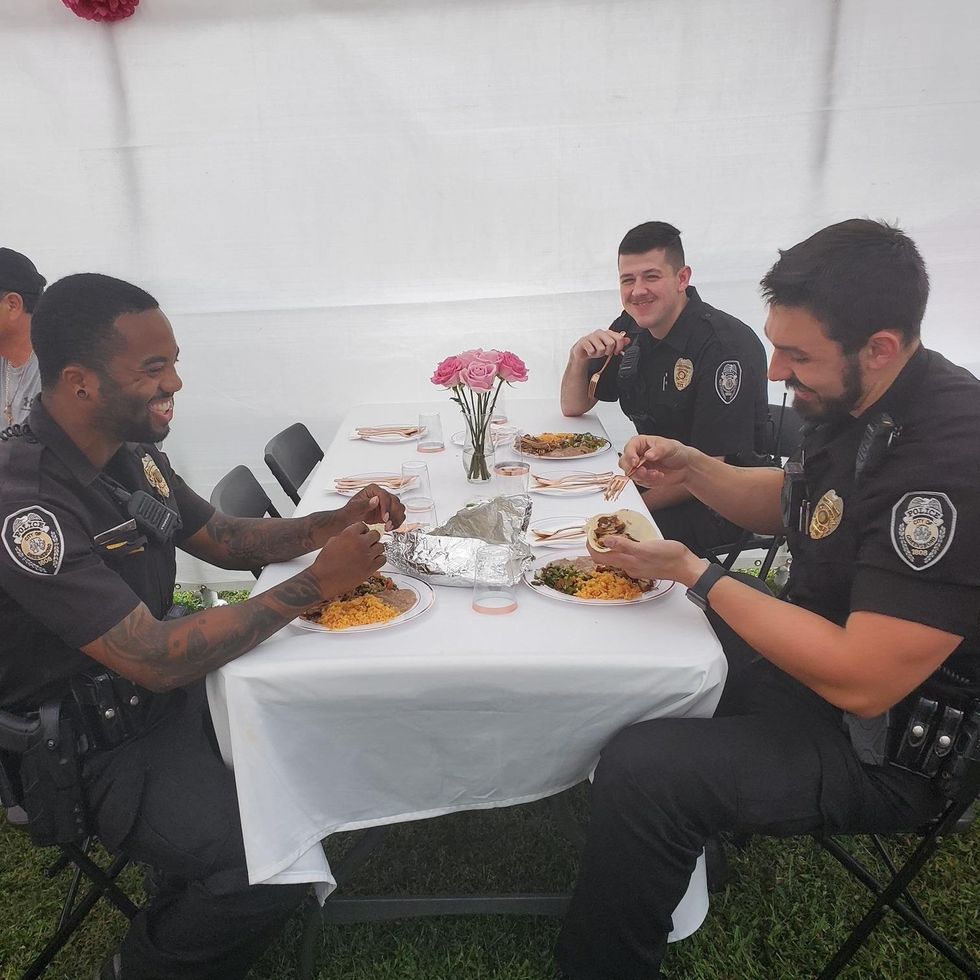 The three officers appeared to have enjoyed themselves and got a free meal to hold them over to the end of their shift. According to Greensboro Police Department’s Facebook page, the officers also handed out stickers and took a picture with the birthday girl. While this noise complaint could have gone much differently, it’s nice to see that the officers chose to celebrate with the family instead.

People in the comments of the Facebook post couldn’t get enough of the officers’ good deed. Joyce Marie said, “Thank you officers Matthews, King and Johnson! That is an awesome way to build community and the family and especially that young girl will never forget it.”

Kelly Jo Netter commented, “Now that’s community policing! These officers turned this into a positive experience for the residents involved. Thank you!”

There are hundreds of comments praising the officers, like Becca La Fea’s that read, “This is a very specially event in our culture. They were probably super honored to have you guys seated there. You guys are great!!!”

While there were some comments saying the party shouldn’t have been loud, the comments section was mostly positive. Plenty of birthday wishes for the teen were laced throughout the comments, but mostly people were happy to see community policing in action. Getting to know the people in the neighborhood that you’re enforcing laws in has had positive effects for communities and officers.

It’s clear that these officers had no intention of ruining this teenager’s special day, and while the noise complaint may have gone unresolved, they gave the family something to smile about. Hopefully the neighbors weren’t too upset and came to understand the significance of the day for the girl and her family.

The Greensboro Police Department had one message for the teen and it was to wish her a happy birthday and we are wishing her the same. It looks like an amazing time was had by all.