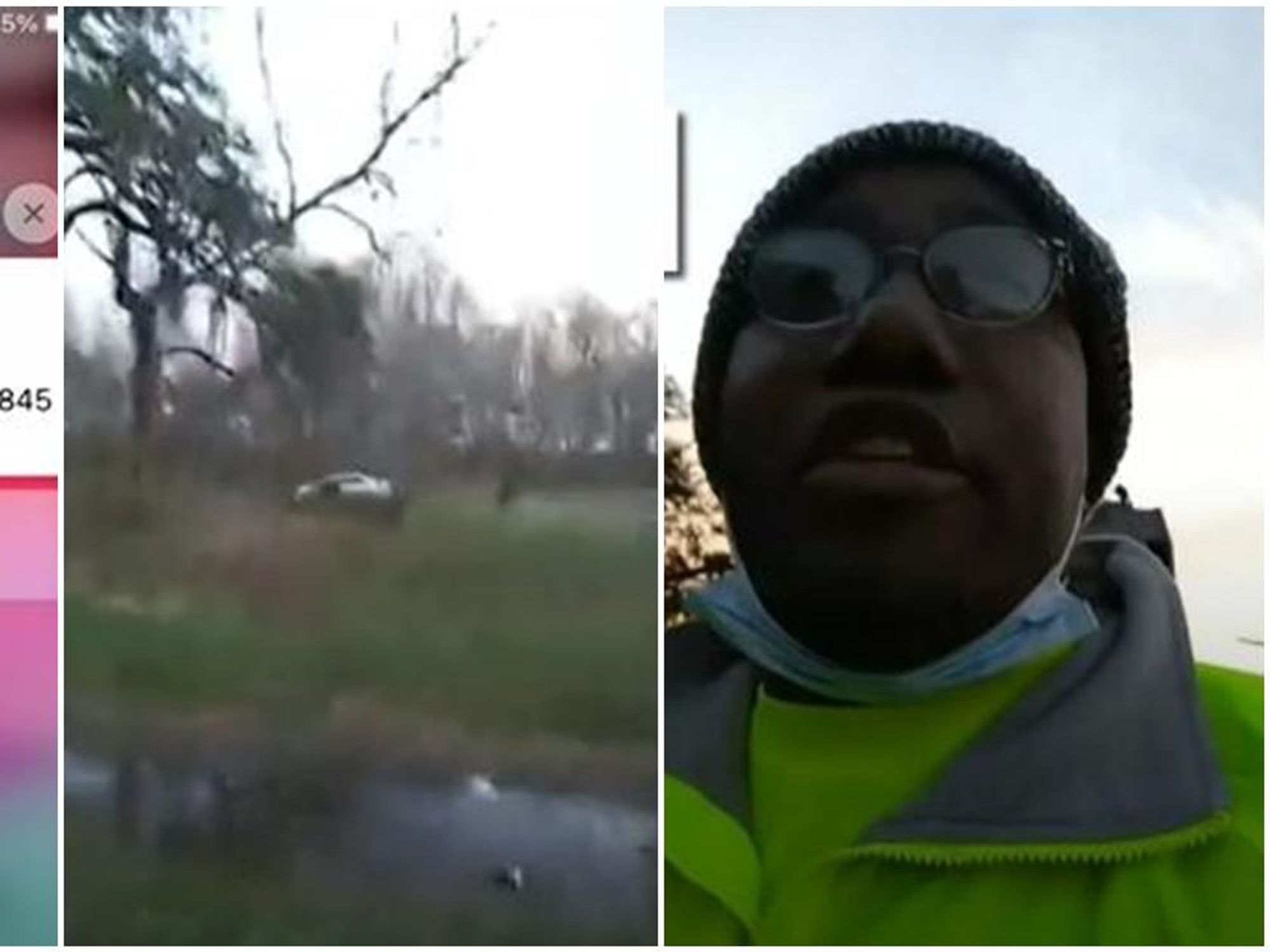 This article originally appeared on 02.09.21

At 1:30 am on Monday morning an AMBER Alert went out in southern Louisiana about a missing 10-year-old girl from New Iberia. It was believed she had been kidnapped and driven away in a 2012 silver Nissan Altima. 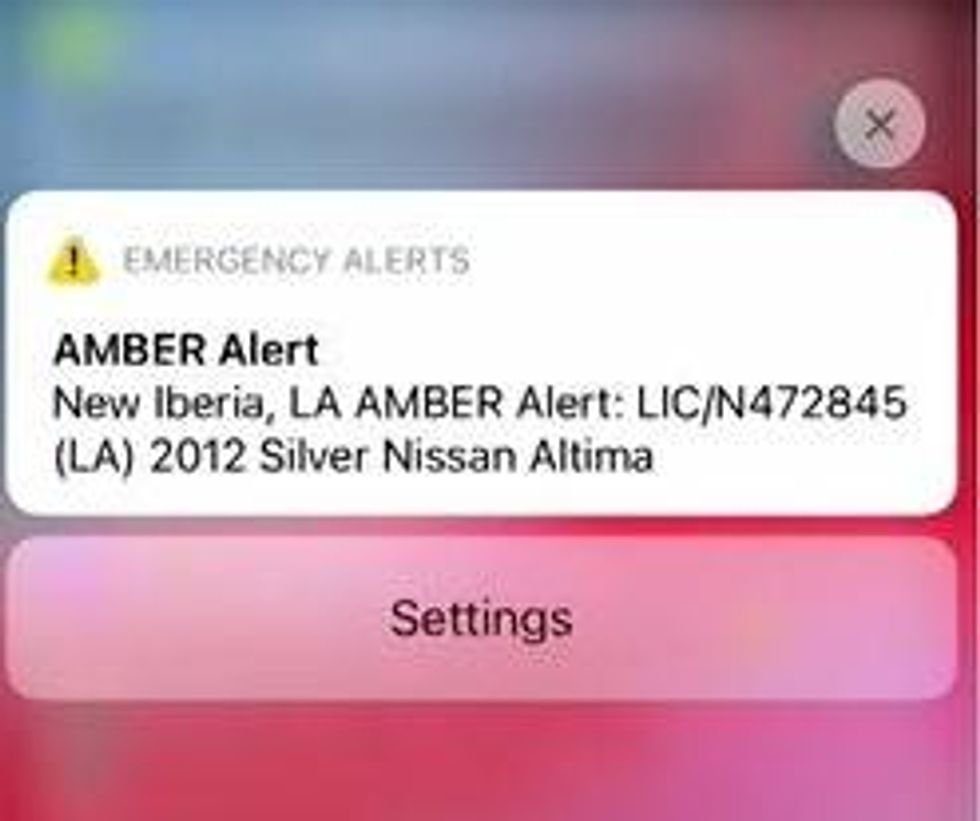 A few hours later at 7 am, Dion Merrick and Brandon Antoine, sanitation workers for Pelican Waste, were on their daily route when they noticed a vehicle that fit the description in the alert.

The sanitation workers thought it was suspicious that a silver sedan was parked alone in a field in St. Martin Parish.

“Something told me, like just look, I said what is that car doing in that field like that? What the car doing? Guess what, that’s the dude with the little girl,” Merrick said in a Facebook Live video. “That’s God.”

The video has been seen over 1.5 million times since it was posted on Monday morning.

To prevent the possible kidnapper from escaping, they parked the large sanitation truck the wrong way on the highway to “Make sure they couldn’t get out,” Merrick said. Then, they called 911.

When police arrived they arrested Michael R. Sereal, the man whose car was mentioned in the AMBER Alert. The police were also able to safely recover the girl who appeared unharmed. She was later taken to the hospital to be evaluated by medical personnel. 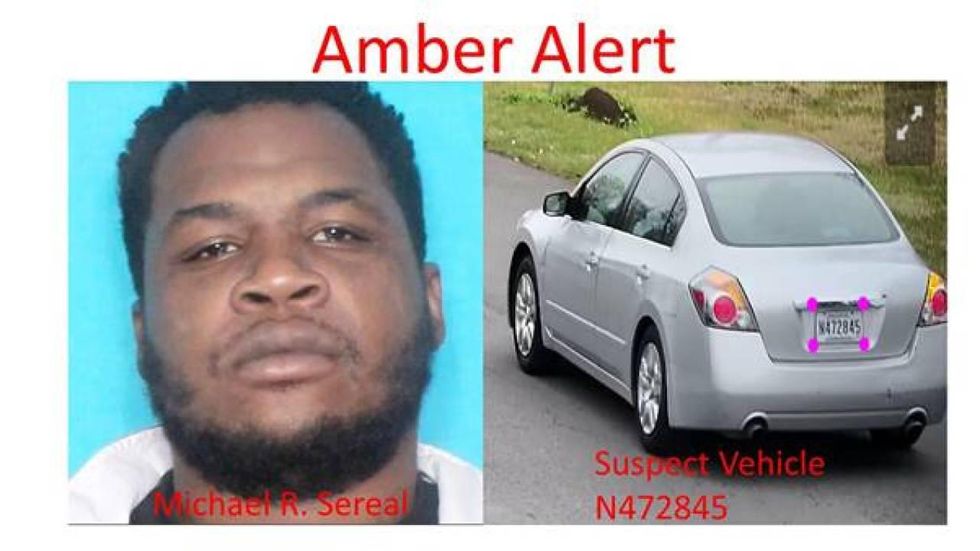 The young girls’ family got in touch with the two men who saved her and have shown amazing gratitude. “I’m just so happy and blessed that I have actually seen the car and we actually responded like we were supposed to respond,” Merrick told KHOU.

Merrick hopes that his actions will inspire others to be proactive as well. “Don’t be scared if you see something. If you know something is wrong, report it,” Merrick said. “Call authorities because it could save someone’s life.” 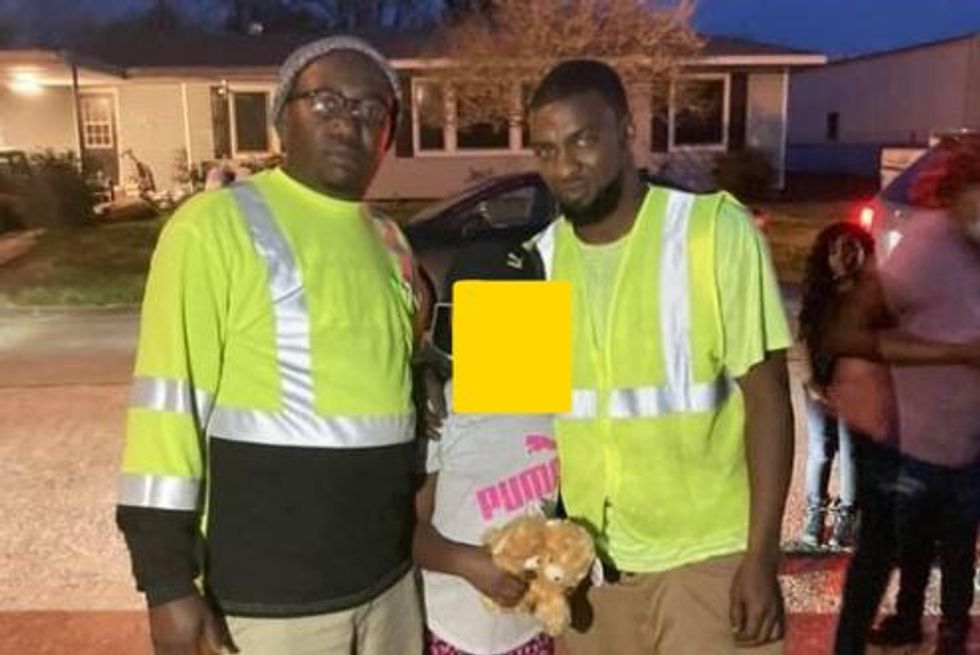 via Office of the Louisiana Attorney general

The two men were applauded by the St. John Parish’s Sheriff, who offered to buy them lunch.

The AMBER Alert system was created in 1996 after nine-year-old Amber Hagerman was abducted and murdered while riding her bike in Texas. Since its inception, nearly seven in 10 AMBER alert cases have resulted in children being successfully reunited with their parents.

In 17% of the cases, the child’s recovery is a direct result of the alert.

As of December 2020, 1,029 children rescued specifically because of the system.