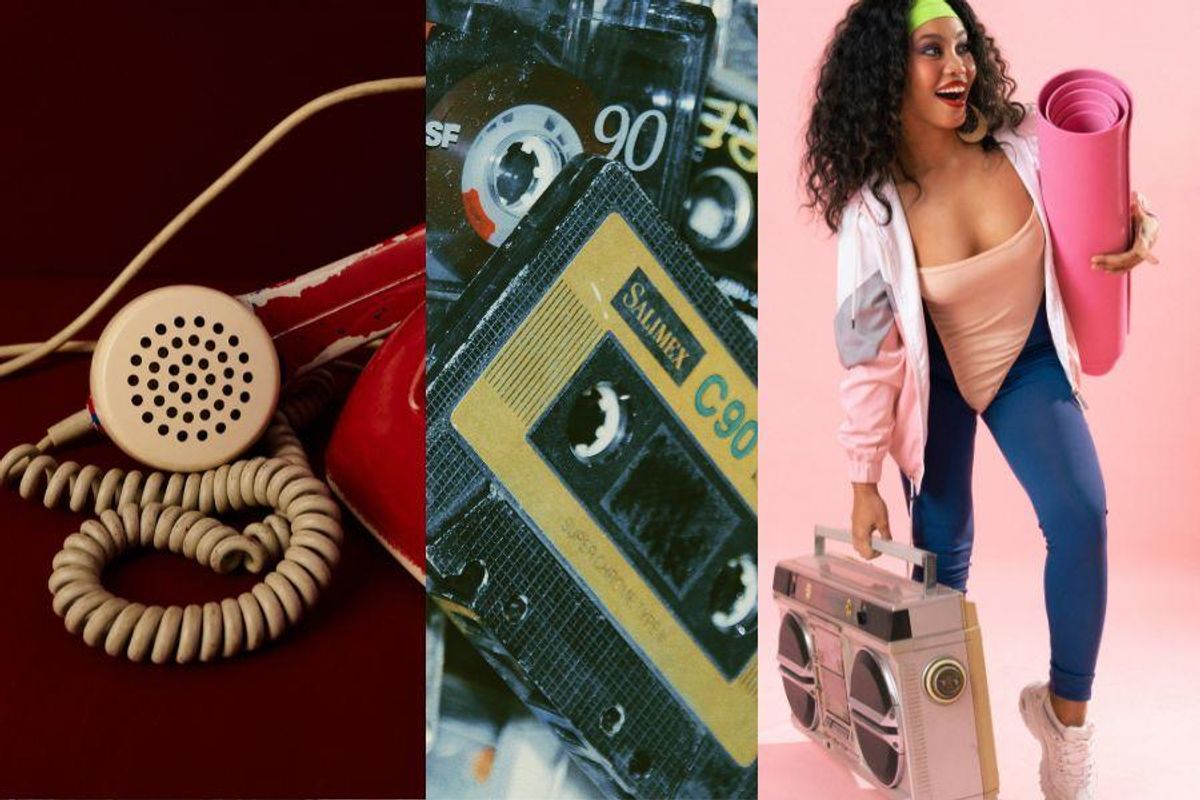 There are always stories about how great the ’90s were, but actually, when compared today, they were many things that were pretty inconvenient. Sure, you got to roam the streets doing who knows what for who knows how long while your mom watched an “Unsolved Mysteries” episode on all the ways you could be kidnapped. But you also couldn’t just pick up your cell phone and ask if dinner was ready or if you could get another 15 minutes outside. The notion of inconvenience in the ’90s had one Reddit user asking people what they don’t miss from the decade of neon and cassette tapes.

The question turned out to be a fun twist on the old rose-colored glasses nostalgia that generally happens when we reminisce on decades past. Personally, I don’t miss having to talk to random people in someone’s house when I call to talk to a friend. If we’re being completely honest here, I don’t miss actually having to talk on the phone. Text me, please and thank you because if you call me I will absolutely stare at my phone until it stops ringing and then text to see why you called. It’s nothing personal, I just prefer very little human contact. People can be very peopley, but what were other people’s gripes? 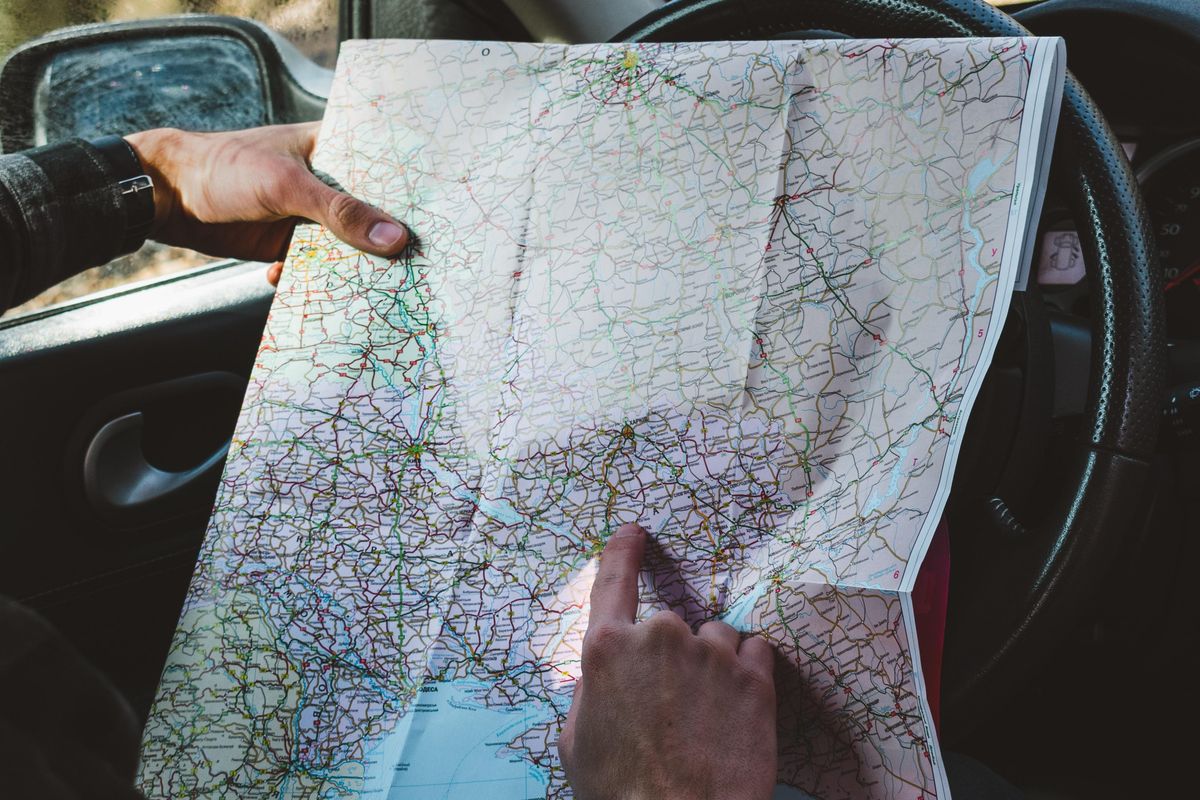 1. Trying to plan your own route with an actual map

Man, it feels like we were once pirates. Blue, pink and yellow lines zigzagging across a map of your state or worse, the entire country if your road trip was taking you out of state, just seems reckless now. Sure, if there’s ever some sort of crazy apocalypse and Siri is no longer yelling at us for making wrong turns, map reading will come in handy. Until then, “Hey Siri, give me directions to the children’s museum.”

2. Not having a quick way to look up random trivia

The younger generations will never know the annoyance of wondering something with no answer for literally days until you make your way to the library to research it. Imagine for a moment having a question and instead of walking your fingers over to the Google, you have to put on real pants and go to the library, look through the card catalogue then search the aisle for the title of the book you need that holds this secret knowledge. The whole thing just sounds exhausting.

Remember when you missed your favorite television show and … you just missed it. That’s it. There was no watching it later unless you had a VCR that could record, otherwise you had to wait until the summer for the reruns. Sometimes missing one episode of a show ruins the whole show because you missed a key piece of information. 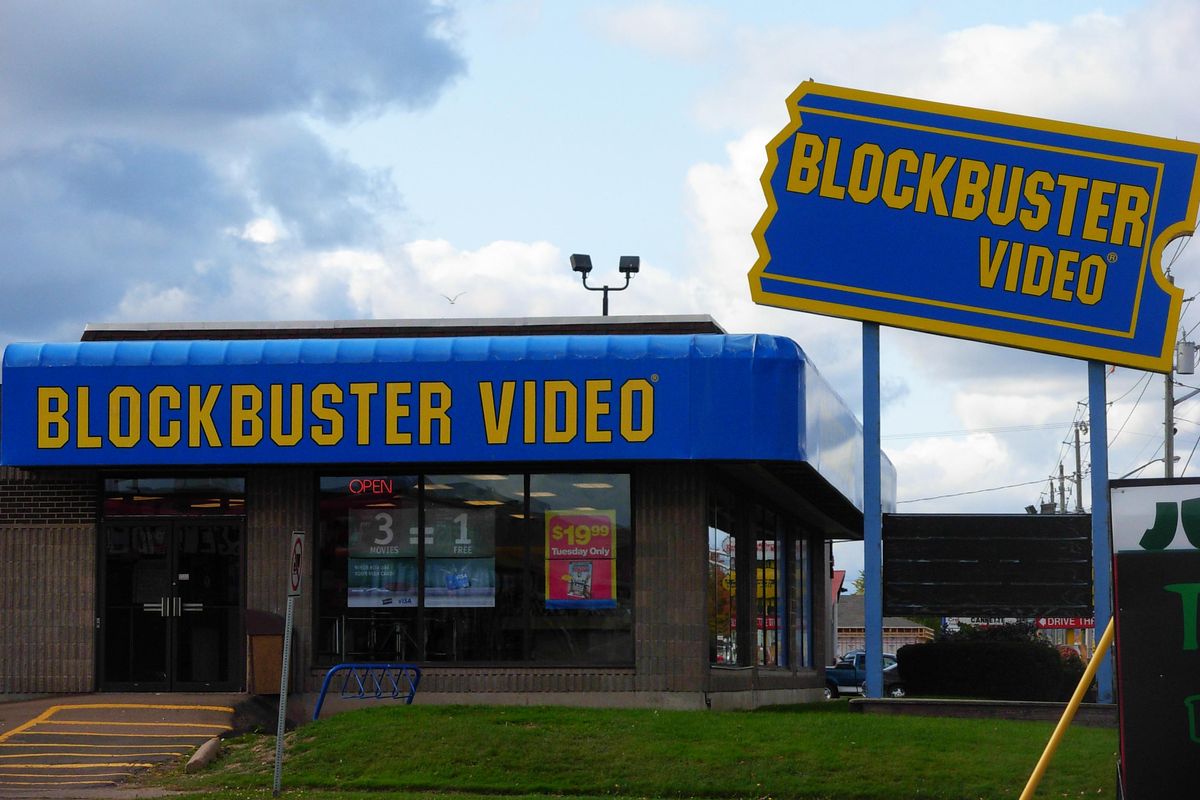 4. Actually having to leave your house to rent a movie

No. Just, no. Getting fully dressed to wander the aisles of your local Blockbuster or Hollywood Video to read the back of empty movie boxes only to come home to watch a crappy movie you feel obligated to watch, does not sound like a good time. People in the ’90s really liked leaving the house.

5. Needing to keep a pocket full of change

There would be plenty of people confused if their parents handed them a handful of coins because they were going out, but it was how we had to live. You either had quarters to call home or you left really fast messages after the beep of a collect call meant for you to leave your name. Plenty of parents got the “mompickmeupthemoviesover” messages, then promptly hung up the phone without accepting any charges.

6. Not being able to use the phone and internet at the same time

The only internet was dial-up in the ’90s and it was a fickle beast because internet was still new and shiny. Not only did you have to wait for your connection to load with that god-awful sound it made, but you couldn’t use the internet if someone was yapping on the phone. The absolute frustration that came with the early years of internet would be enough to make someone’s head explode today. 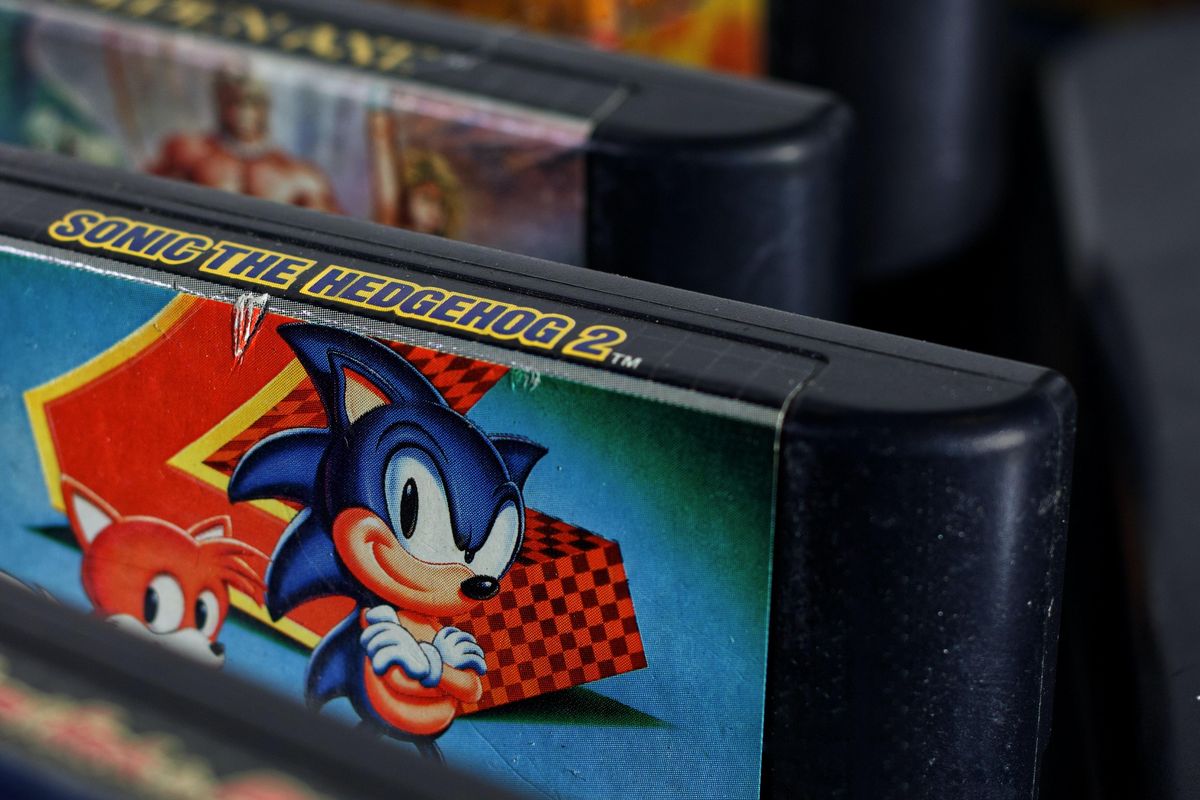 7. Blowing into game cartridges and consoles to get them to work

You just want to play Street Fighter and the dang thing won’t work, so you do what any kid in the ’90s did, you start blowing the dust out of it. I’ve heard this doesn’t actually do anything, but it certainly did something when I was a kid because after blowing your hot Dunkaroo breath in it, the game miraculously worked.

8. Discmans that didn’t fit into your pocket

When CDs came out it seemed that they were a game changer. You no longer had to re-spool your unraveled tape with a pencil because it kept getting stuck in your boom box, but CDs came with their own problem. They scratched easily and the portable music player was too big to fit into your back pocket like the much smaller Walkman that played cassette tapes.

9. Having no idea what your pictures looked like before printing them

Developing pictures was really the wild west in the ’90s. Would you get a cool close-up of you and your friends, or would you get a blurry picture of your thumb? It was anyone’s guess. Taking a million pictures and hoping for the best was really the only strategy because Polaroid cameras were too big to carry everywhere. 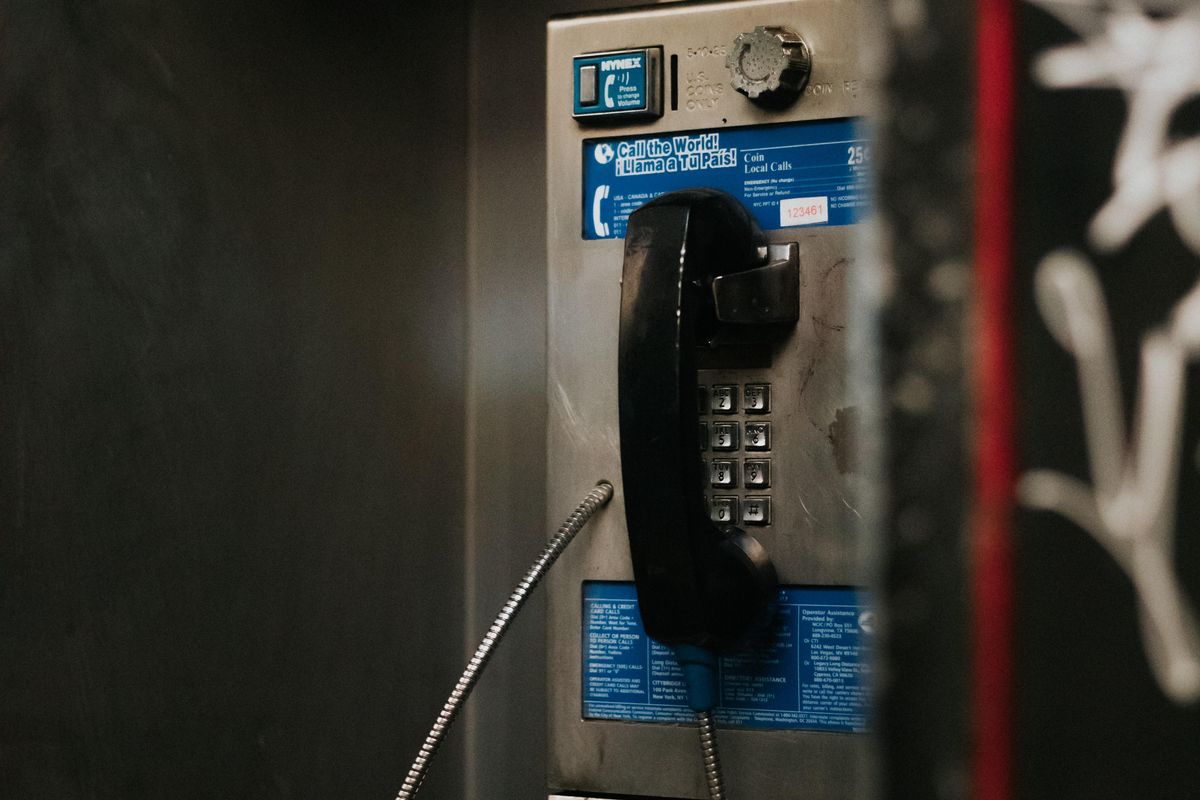 10. Hoping that someone would be home to answer the phone

There was nothing worse than being ready to leave some place or having your car break down only to dig through your pocket for a quarter to put in the payphone just for no one to be home. How wild is it to think about that now? Someone had to literally be inside their home to receive a phone call.

It’s truly amazing how quickly we adapt to things as humans. While most of the things on the list are little annoyances, it goes to show how far we’ve come with technology and convenience. We have really embodied the term “work smarter, not harder.”