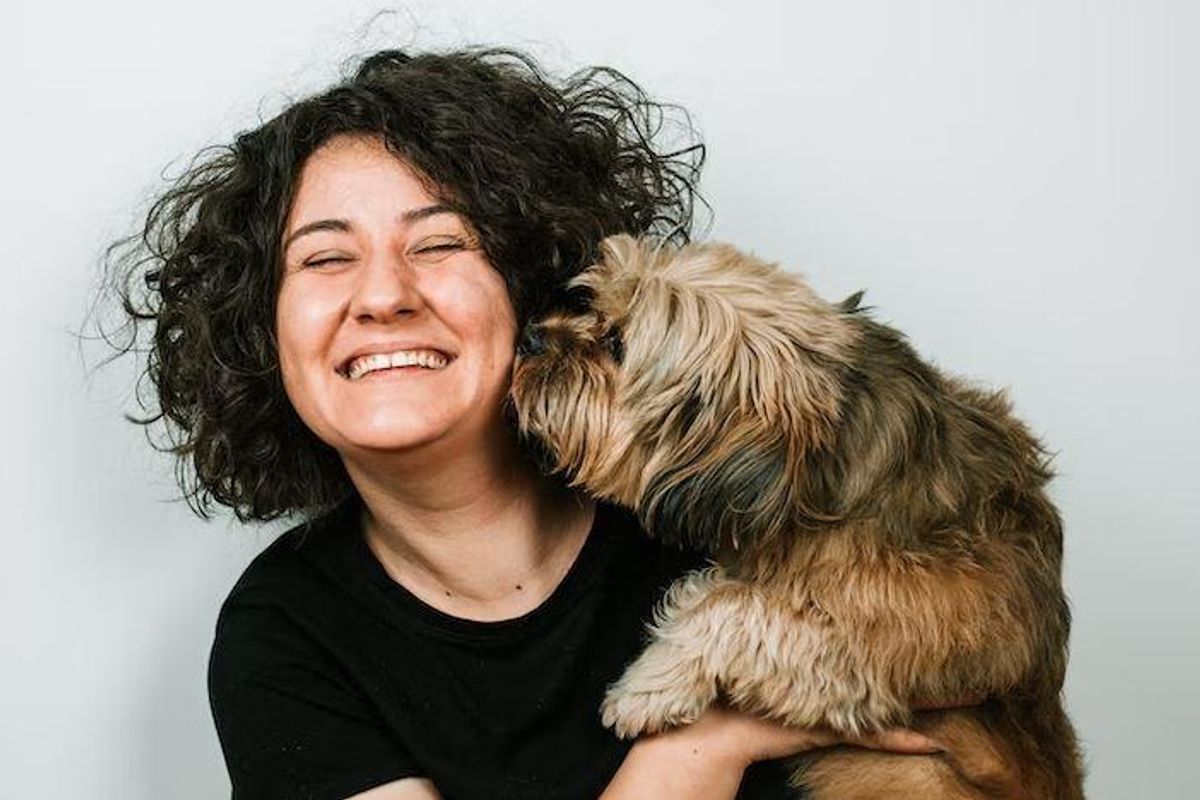 Every dog owner has the sense that their pet knows when they’re feeling big emotions, whether you’re angry and your dog knows to give you space or you’re feeling sad and they nuzzle up next to you on the couch.

However, scientists have never been sure whether pet dogs are picking up on visual or audio cues to get a sense of their owners’ emotions or if they are tuned into something more profound.

A new study published in the scientific journal PLOS One has found that when humans are stressed we have a change in body odor and our dogs take notice and act accordingly.

“The take-home message of this study is that our bodies’ psychological stress response changes the smell of our breath and sweat and that dogs can detect this change,” Clara Wilson, a Ph.D. student in the School of Psychology at Queen’s University Belfast, told Gizmodo. 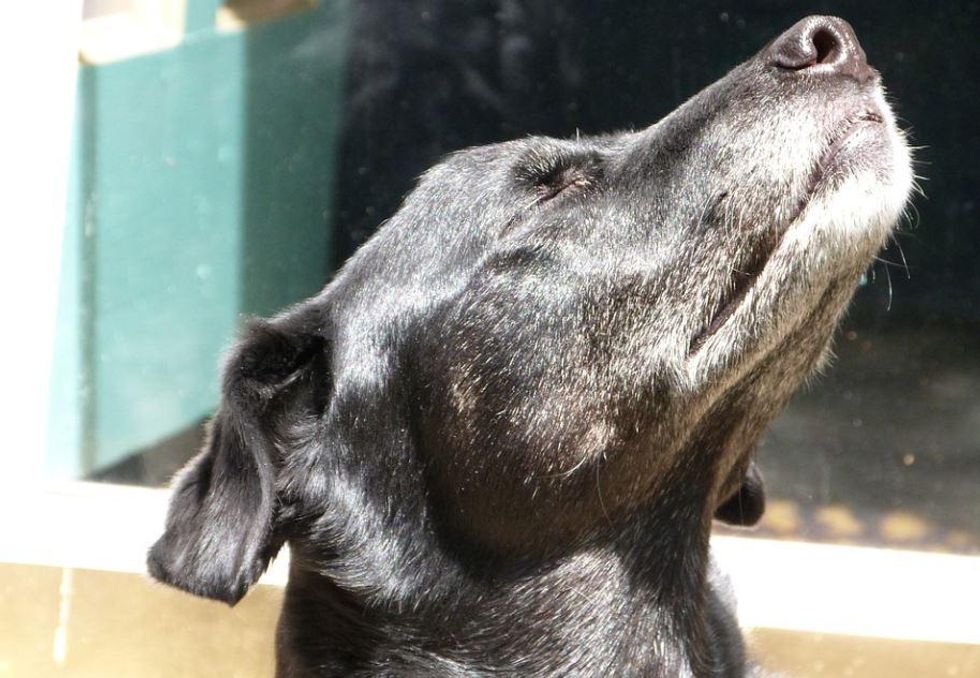 To find out if dogs can smell our stress, researchers took sweat and breath samples from 36 human volunteers before and after they were given a tricky math question. The humans were asked to count backward from 9,000 in increments of 17.

Four dogs were trained to detect stress smells by learning to differentiate the scents from three different types of gauze, one that was unused, one from someone who was stressed and another from the same person before they were given the stressful math question.

After the guessing sessions, the dogs were 93.5% accurate at differentiating the stress odors from the other scents.

But that doesn’t mean dogs are only using scent to pick up on our emotional states. 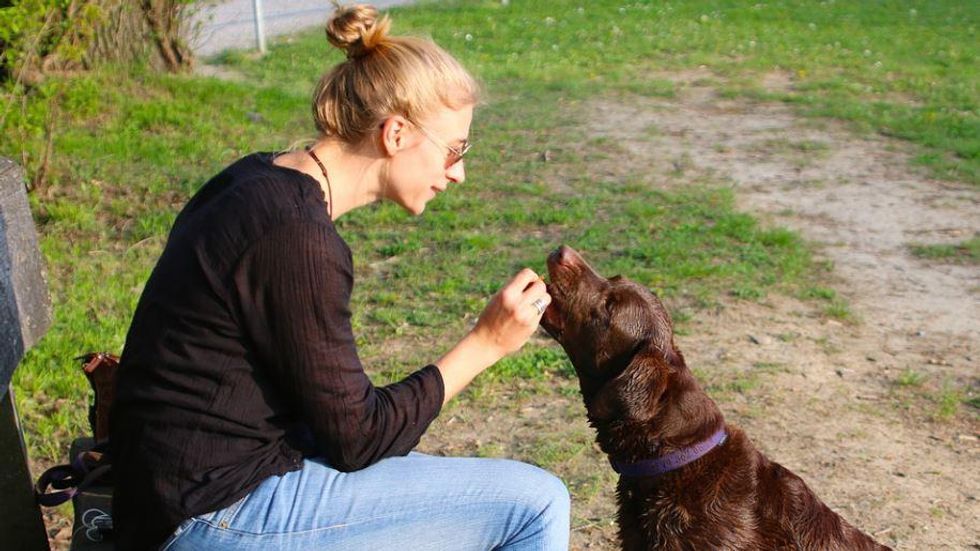 “While it is likely that in a real-life context dogs are picking up on our stress from a variety of context cues, we have shown using a laboratory study that there is a confirmed odor component that is likely contributing to dogs’ ability to sense when we are stressed,” Wilson continued.

This is just another incredible example of how well dogs can smell. For comparision VCA Animal Hospitals says that dogs can smell anywhere from 1,000 to 10,000 times better than people.

If dogs can smell our stress, I wonder what else they are smelling on us?

The study gives us some insight into the close relationship between humans and dogs. But it may also provide new ways of training service dogs to better care for their human friends. If dogs can learn to quickly smell emotions they may become even better at taking care of humans.

“Knowing that there is a detectable odor component to stress may raise discussion into the value of olfactory-based training (e.g., taking samples from a person when relaxed and experiencing stress) and positively reinforcing the dog to attend or perform attention-seeking behaviors in response to this odor,” Wilson said.