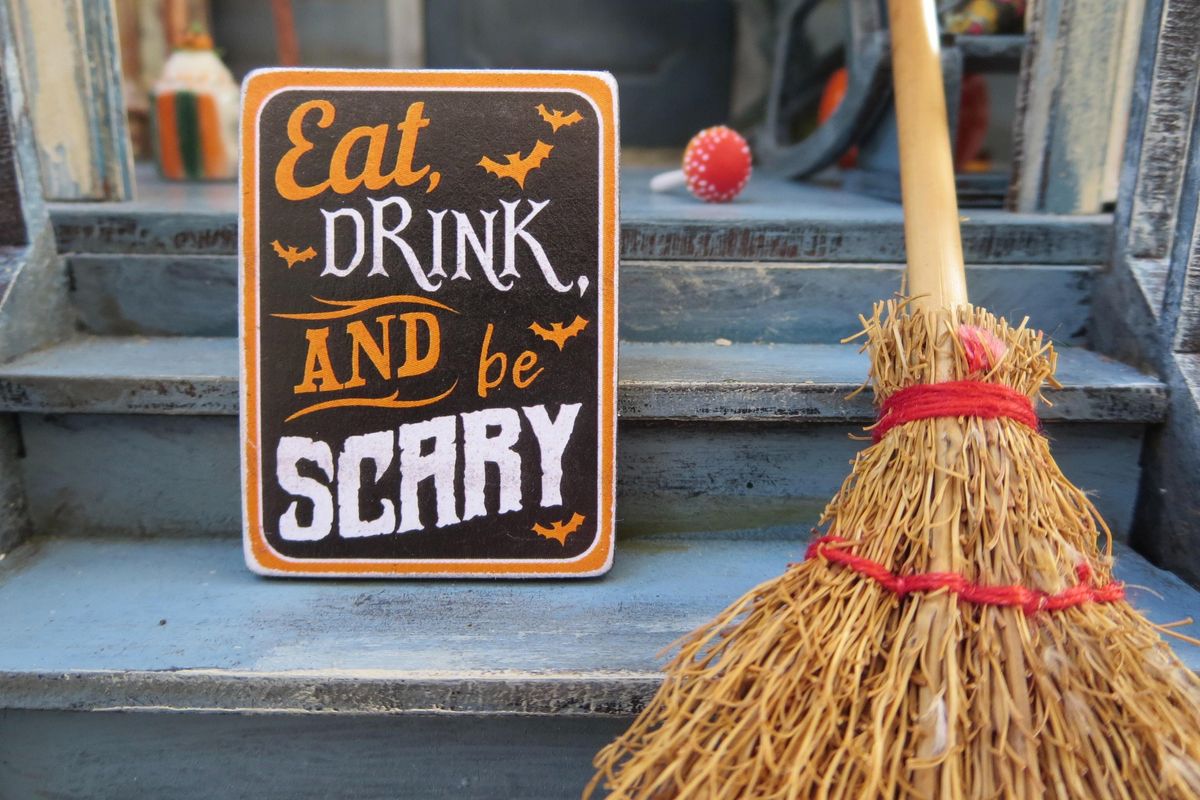 It’s spooky season and with that generally comes more candy than anyone could comfortably eat in one sitting. There are some candies that people think should never leave the factory—more than 25,000 people responded to a question on Reddit, “What is the worst candy?” And let me be the first to tell you that people had some big feelings.

Candy is something that most people enjoy, but preferences vary widely. Some people love black licorice and think it’s the best-tasting candy out there, while others would gag at the smell of it. So, it makes sense that a list of candy that people hate is bound to be subjective based on people’s differing tastes. But there are some candies that rise to the top of the throw it in the trash and light it on fire list, so stick around to find out what candy to avoid this year, in no particular order. 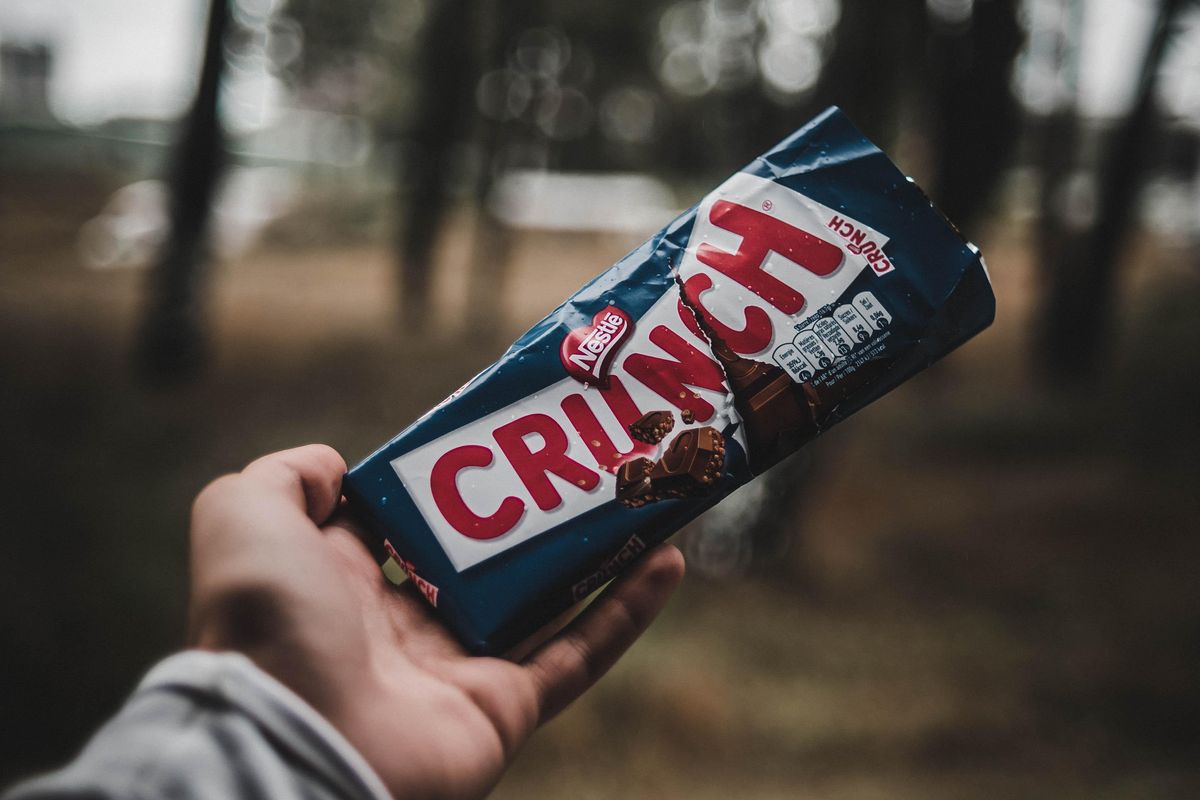 1. Crunch bars are no longer a favorite

Yeah, Crunch is the candy bar from your childhood that used to cut your tongue or roof of your mouth because you insisted on sucking the chocolate off of the rice crispy bits. It seems that the formula was changed a few years ago for no good reason, according to the people on Reddit. One person described the change as a “crime against humanity,” while another who excitedly bought one after years of being unable to find them described the candy as “chocolate lies.”

The collective jury seems to be out on if you’re actually supposed to eat those things, but I distinctly remember being told they were gum and they kind of tasted like maybe they could be—if you didn’t know what gum tasted like. Whether you were supposed to eat them or not, chewing on them tastes, well, like wax. 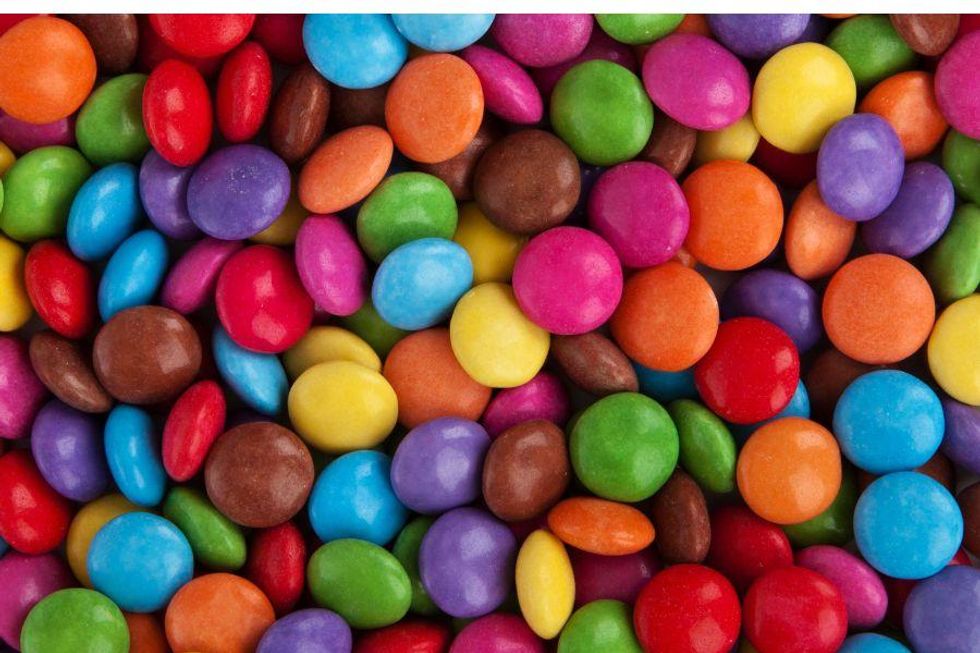 3. Any object with fake M&Ms inside

I’m not sure you see so much of this around Halloween, but you definitely see it around Christmas. Clear plastic candy cane tubes filled with fake M&Ms that one person said “taste like chocolate lentils” and ended the statement with expletives. It’s safe to say that they have some strong feelings.

4. Whatever those orange and black wrapped candies are

No one knows what they’re called but the hatred was unifying. Is it peanut butter flavored or flavored like molasses? There was some disagreement there, but the consensus was that nobody liked them and they should immediately be thrown into the sun. If you buy those candies to give out to your trick or treaters, just know that you’ll have a bunch of 8-year-olds figuring out how to string together swear words just to cuss you out in their heads. 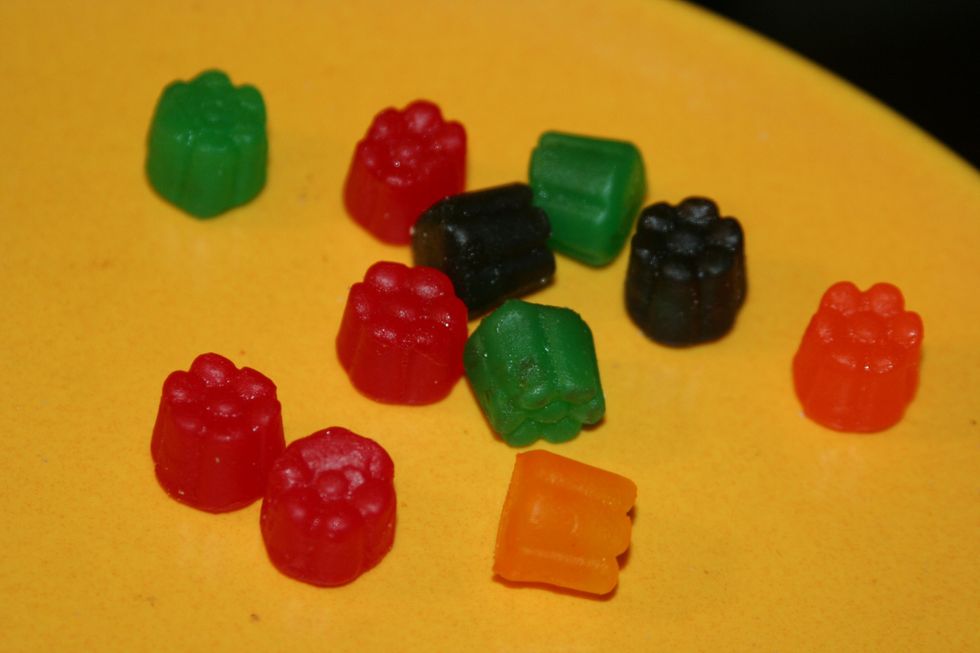 5. Jujubes are not for actual teeth

According to one commenter, Jujubes are the generic much harder and less tasty version of Dots, and I can see that. Someone else had a theory about them being invented by dentists to drum up more business, but seriously, those things could yank out a tooth while anyone tried to chew them. They’re brutal but if you’re looking to make your jaw line look like it was getting in reps at the gym, then these are the candies for you.

Oh, there are plenty, and I mean plenty, but they certainly aren’t good. The thought of those purple and white coated candies makes some people want to rip out their taste buds. A few Reddit users came up with other names for the candy nightmares are made of. One person said they should be called “bad and too much,” while another user preferred the name “awful and abundant.” Someone else describes the taste as “NyQuil flavored chews” and that’s a pretty accurate description. 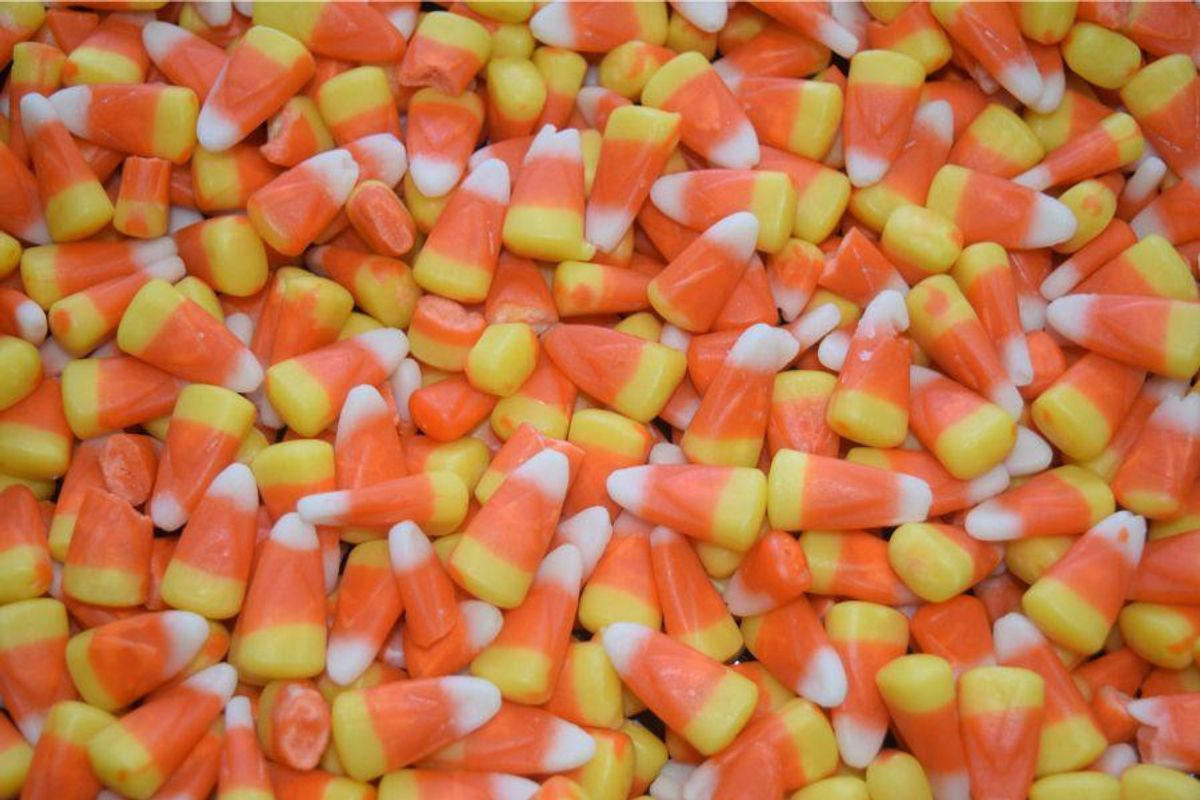 7. The corn that everyone loves to hate, Candy Corn

You knew it was coming. Candy Corn is probably the most controversial holiday candy next to Peeps. People either love or hate them, there is no in between. But the gathered thoughts of commenters under this particular entry is that Candy Corn deserves its own special place at the bottom of a burning trash pile. Poor Candy Corn, I love you, maybe that’s enough to soothe the sting from the collective distain.

Yes, they still make these and they’re still just as chalky and gross as ever. Who thought “I know what will be a great candy— cigarettes!” and had enough eyes on it to approve the product for advertisement and consumption by children. One of the commenters joked that they were still struggling with their candy cigarette habit and had to turn to candy patches to help with their addiction. 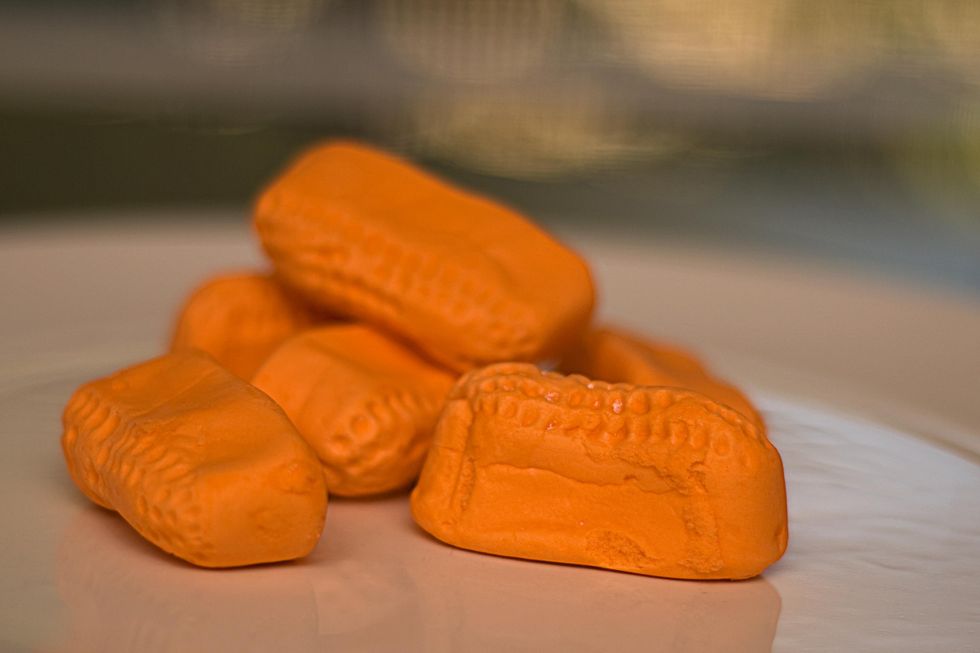 9. While not a Halloween candy per se, Circus Peanuts kept popping up

What is it about these orange peanuts that gets people in a tizzy? One person actually described them as “biting into foam” and now I feel like I need to try some again to accurately assess if this is in fact true. The comments under Circus Peanuts were just filled with one-word reactions like “gross” and “nasty” so it seems pretty safe to assume not many people are fans of these orange foamy peanuts.

10. Dots and the stupid paper they come on

Dots are cute in theory but when you try to eat those little suckers you get a mouth full of paper that rips off along with the candy. There really isn’t any separating the candy from the paper no matter how carefully you try. The only sure method of getting paper-free candy is to pull the candy off and lick the stuck-on paper until it dissolves. Eh, I guess you’re still getting the paper that way, just in a less offensive way.

Of course, there may be things on this list that you absolutely love. I’m just the messenger. Take it up with the thousands of people who think you’re wrong. Just kidding … taste is subjective. Enjoy whatever candy you want this Halloween and remember to pass out the good stuff for the trick or treaters.