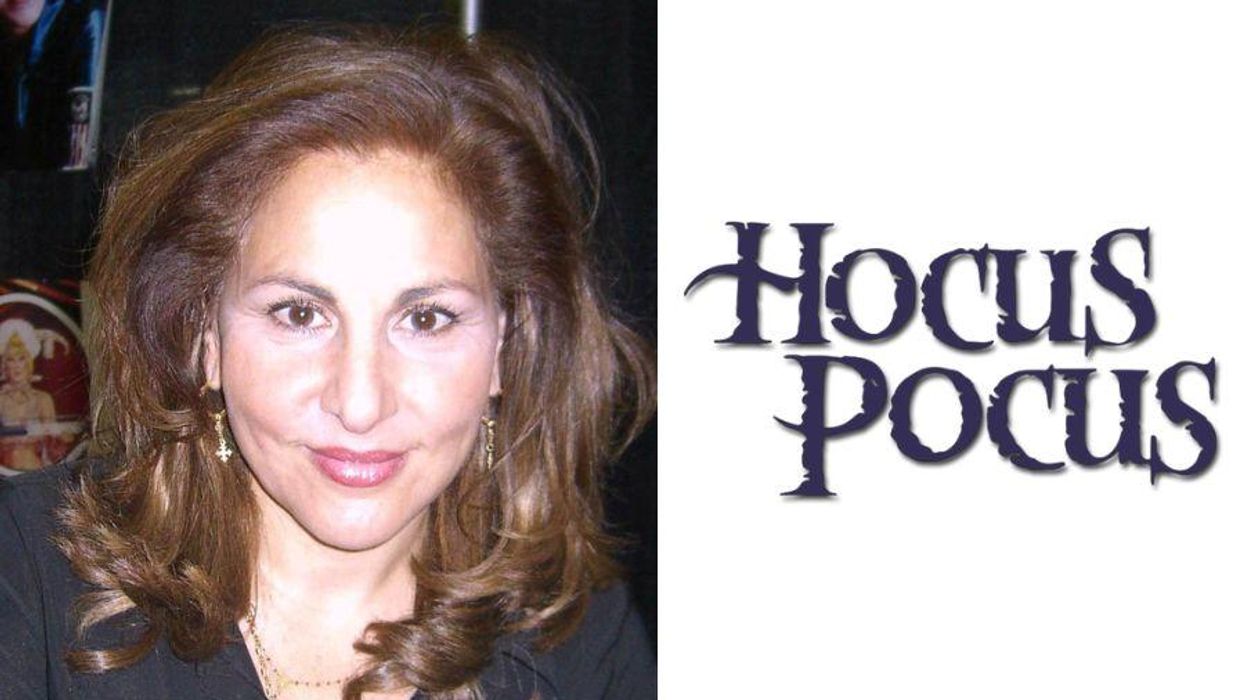 If you grew up in the ’90s, chances are you watched the original “Hocus Pocus” and declared yourself one of the three Sanderson sisters. But did you know that Kathy Najimy was committed to being respectful of practicing witches when she first read the script for the movie in the early ’90s? Me either. A resurfaced video of Najimy has recently gone viral on TikTok showing an interview by Katie Couric on the “Today” show. In the video, Najimy expresses the importance of being respectful of other people, cultures and things she may not understand, including practicing witches.

In present day, this is not something that anyone would provide fanfare around, because we absolutely should be respectful of others in our art form. It’s something that people have been working extremely hard at for the past several years as we’ve evolved as a whole. But in 1993, things like cultural appropriation and mindfulness of people who were different from the majority was essentially scoffed at publicly. Funnily enough, in the interview Najimy says, “At the risk of having America roll their eyes, I just feel supportive of all groups, whether they’re women’s groups or gay groups or racial groups, and I know that there are groups of witches out there.”

The exchange between Najimy and Couric is just wholesome because even in today’s world, this level of genuine compassion around things you don’t understand is refreshing. Najimy explained to the host, “This is really perpetuating a stereotype about an evil ugly witch and I know that there are groups of really strong women who sort of bond together, within our very spiritual and powerful. I didn’t want to be part of perpetuating that myth.”

But Najimy wasn’t done. She went on to talk about the steps she took to make sure she was remaining respectful, including voicing her concerns to higher-ups and Gloria Steinem. Yeah, she called in one of the queens of women’s rights to talk through her hesitation. The entire interaction is fascinating. Watch the video below.