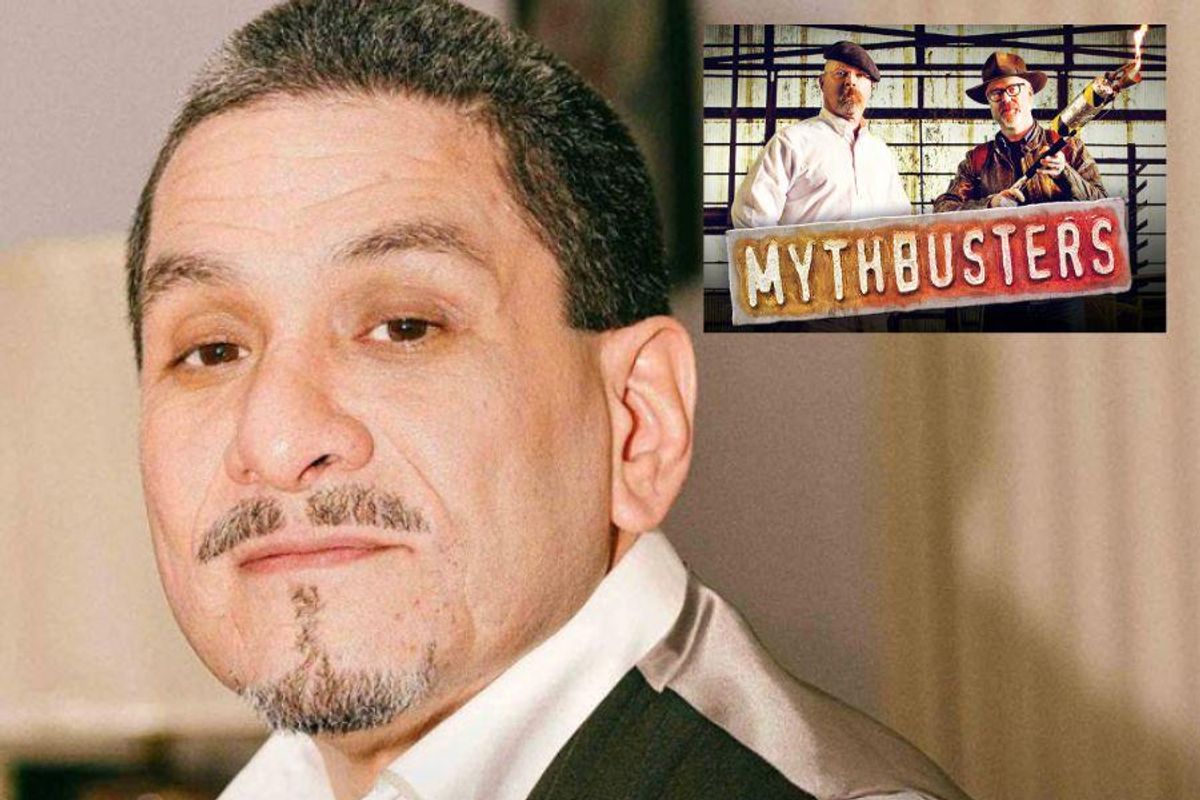 The Discovery show “MythBusters” delighted investigative junkies and movie buffs alike in the years following its launch in the early 2000s. The stunt-filled show featured special effects experts Adam Savage and Jamie Hyneman testing out the validity of everything from duct tape islands to mechanical sharks using scientific methods.

Back in 2007, 39-year-old John Galvan was 21 years into serving a life sentence for a crime he didn’t commit, when he caught a rerun of “MythBusters” on the prison television.

The episode, “Hollywood on Trial,” which originally aired in 2005, shows Hyneman and Savage failing to light a pool of gasoline using a cigarette—a classic action film trope.

Not even a rolling fully lit cigarette could ignite a flame. In other words, the myth was officially “busted.”

This bit of information immediately caught Galvan’s attention, for it would be the very catalyst needed to prove his innocence and reclaim his freedom.

In September 1986, a fire broke out in a two-flat apartment building in southwest Chicago, killing two brothers—one of whom was suspected to be involved in a gang called the Latin Kings. Their siblings managed to escape and told police that a female neighbor had threatened to burn the building down as retaliation for her own brother’s death, an act supposedly committed by the gang.

The woman denied involvement and instead pointed the blame at Galvan, along with other neighbors interviewed by the police. Although Galvan had been asleep at his grandmother’s the night of the fire, he had no other evidence proving his innocence, and was arrested. He was only 18 years old.

Using violence, torture and deception tactics (which remain legal in 46 states), Detective Victor Switski eventually coerced Galvan into signing a confession after threatening that he could face the death penalty and end up “laying next to” his late father. 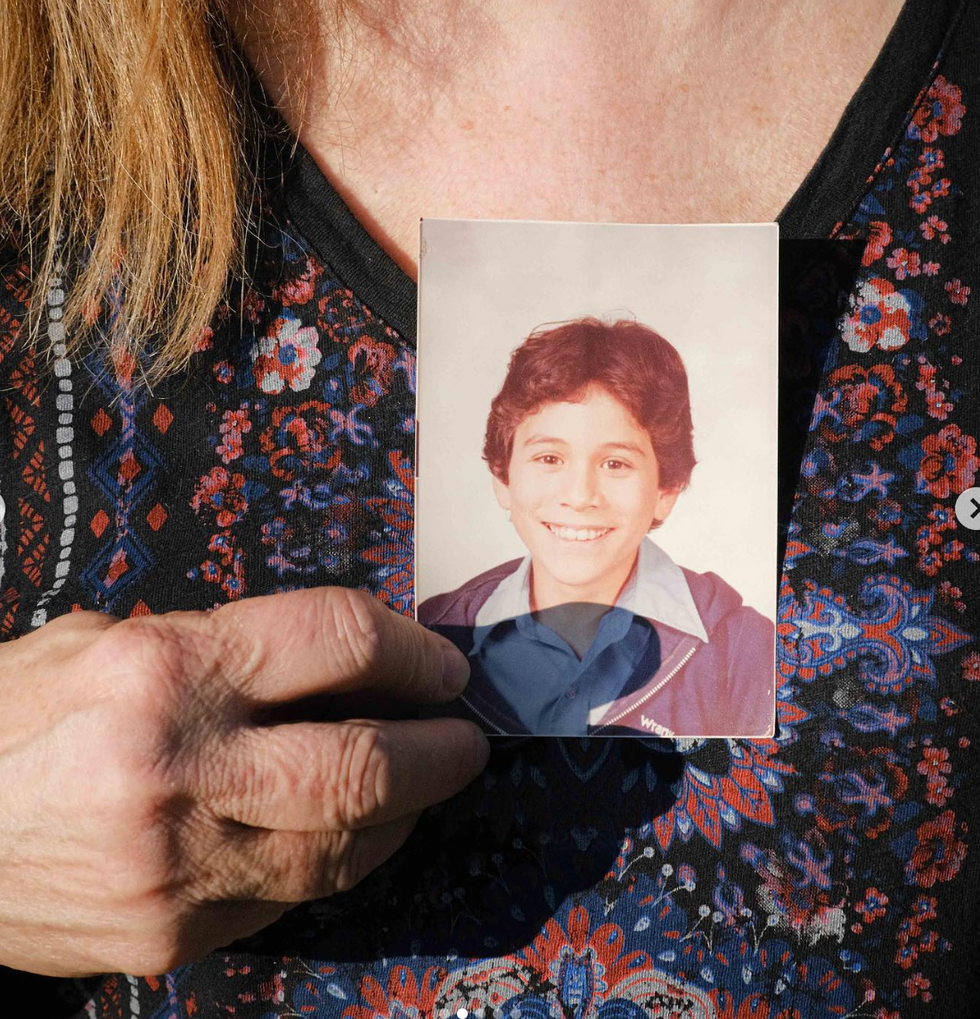 Galvan’s signed statement claimed he had started the fire by throwing a bottle filled with gasoline at the building and then tossing a cigarette into the pool of gasoline on the porch to ignite it. Which, again, is scientifically impossible.

Galvan immediately called his lawyer Tara Thompson, who had serendipitously been watching the same episode. Thompson and Galvan had been working on his third post-conviction petition, and both were thrilled to have stumbled upon some compelling evidence in the most unlikely of places.

“I remember I was excited, I was extremely happy because that just added to the other things that were coming together at that time. I felt like finally this is starting to all come out,” Galvan recalled.

Thompson added, “It was honestly shocking to me … I feel like all of us have seen movies — like Payback is a famous one — where they light the gasoline in the street with a cigarette and a car explodes, and I really had never given much thought to whether or not that might be real.”

“When I watched this MythBusters episode, as a lawyer, it made me realize that there are things you have to look deeper into — you can’t assume that you understand the science until you’ve looked into it,” she added. 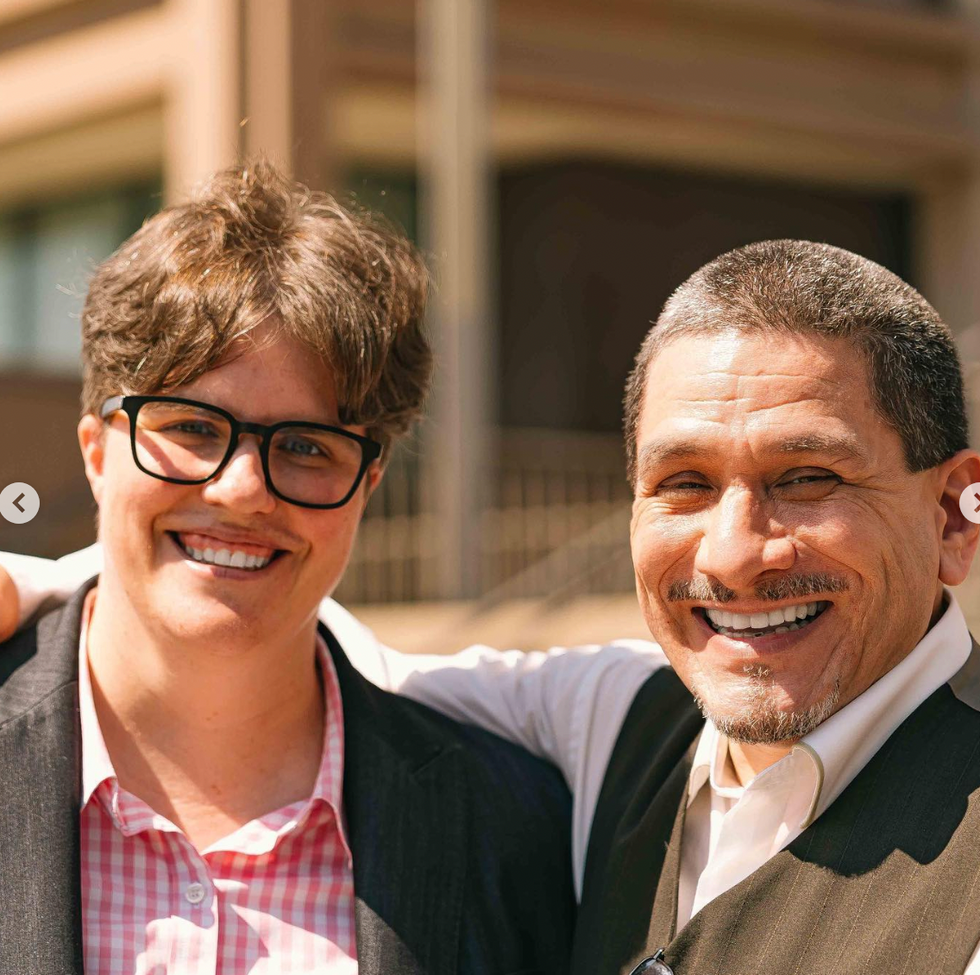 The show’s findings were echoed by experiments conducted by the U.S. Bureau of Alcohol, Tobacco, Firearms and Explosives (ATF). It made more than 2,000 attempts to ignite gasoline with a cigarette under various conditions and every attempt failed.

It wouldn’t be until 2017 that Galvan got his evidentiary hearing on his post-conviction claims. Thompson not only presented their findings, but also seven witnesses—including those who attested to also being tortured by the same detective who had interrogated Galvan, and an arson expert who testified that what Galvan falsely confessed to was scientifically impossible.

Despite the overwhelming evidence, prosecutors still denied that the science was correct.

“Even then, they really did not want to accept that this was not possible,” Ms. Thompson recalled. “I find that very telling about the state of science and the law … that these things that we probably should accept as true in the legal space, the system does not always want to accept.”

Galvan would have to wait until 2022—and after several appeals—to gain his freedom. He was exonerated largely based on the fact that he was abused into involuntarily signing his confession, rather than any changes to the science of the case.

Rebecca Brown, director of policy for the Innocence Project, says it speaks to “the critical importance of establishing mechanisms for people to get back into court when science changes or evolves, or when experts repudiate past testimony.”

“A ‘change-in-science’ statute here would have allowed for a presentation reflecting those changes in arson science and could have likely expedited Mr. Galvan’s exoneration,” she explained. 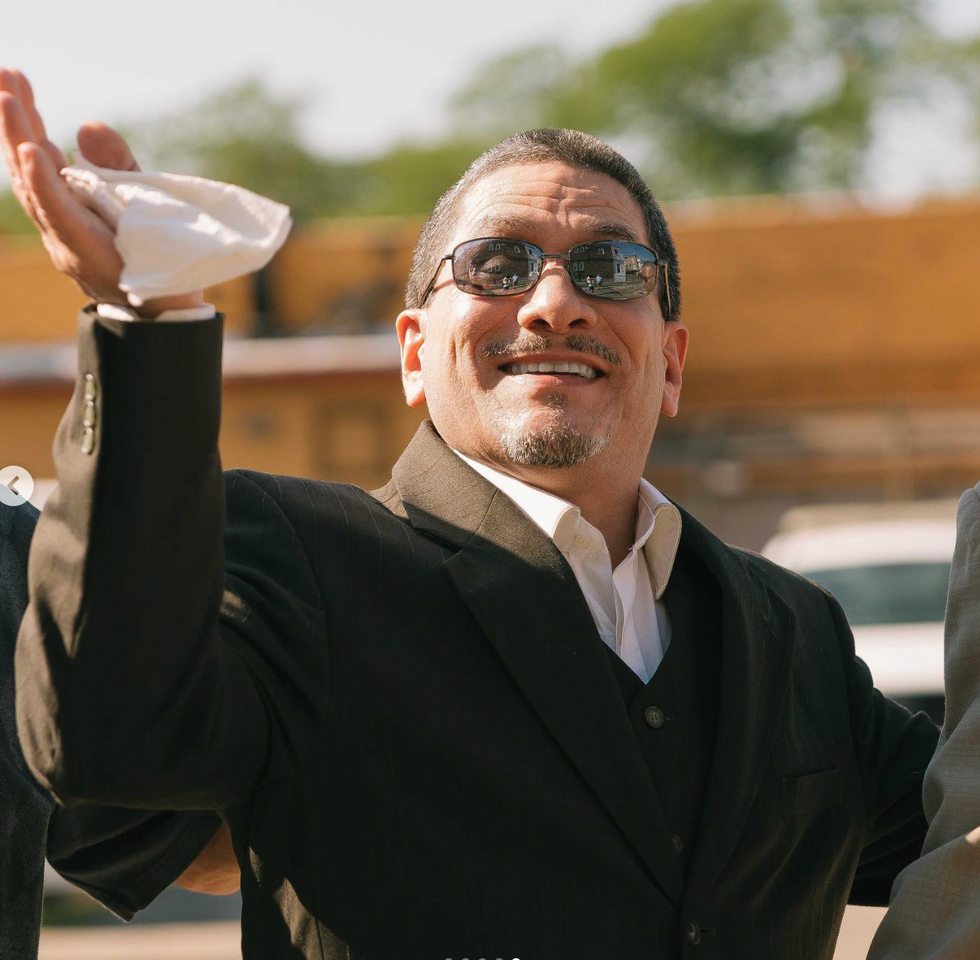 Adjusting to a new life outside the prison walls after 35 years has been no easy task, but Galvan is nonetheless taking his newfound freedom in stride. He’s most looking forward to having his own space to call home and getting back to drawing and painting. If you would like to support Galvan, check out his Amazon wish list.