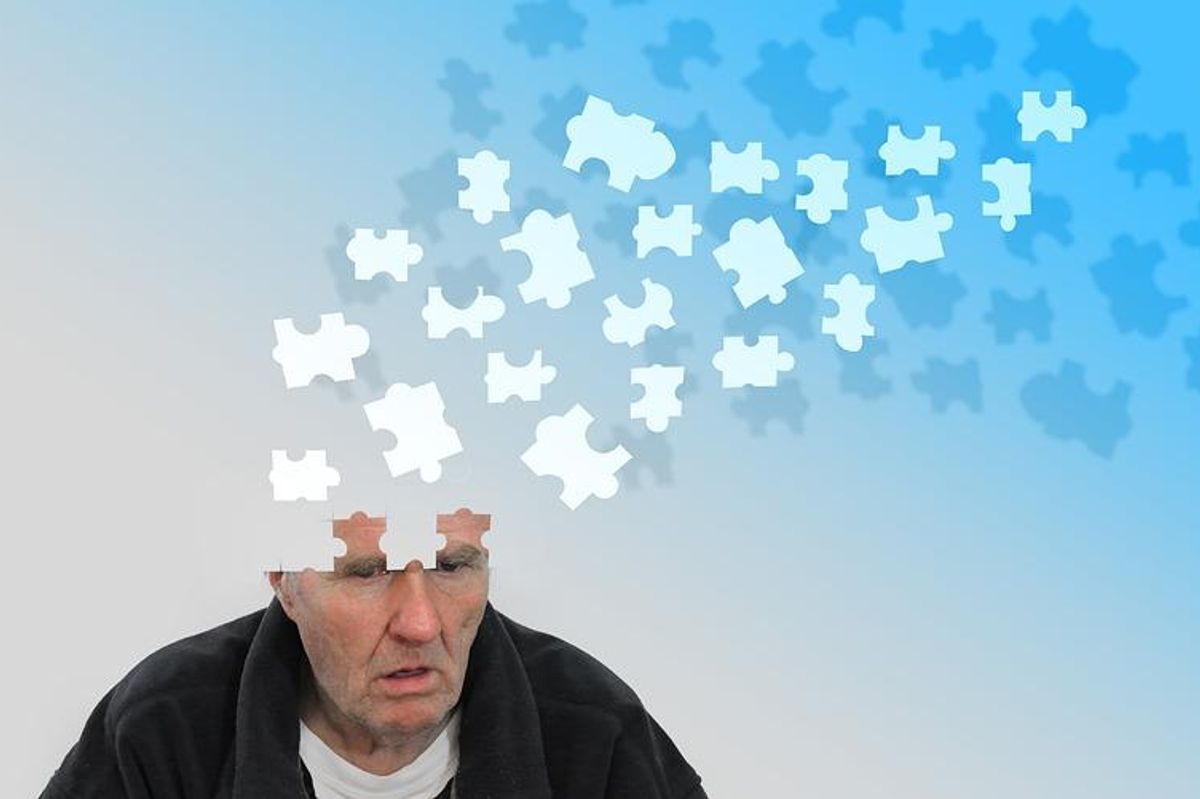 Everyone has memories that they’d like to forget. Like that embarrassing moment at a school dance, the inappropriate joke you told in front of the wrong company or getting yelled at by the boss after screwing up at work.

But some memories are so traumatic they haunt us for the rest of our lives, causing severe distress. In people with PTSD, these memories can become more intense over time and impossible to avoid. The theory is that these memories become hard-wired in our psyches in an act of self-preservation. If we keep the trauma top of mind, we’ll be less likely to find ourselves in that situation again.

But the pain of these memories can far outweigh their benefit and lead people into a never-ending loop of trauma. That’s why a new study from the University of York is so encouraging. Researchers have found that using a method known as “sound cues” can help people forget specific memories.

It’s like they took a page out of the script of “Eternal Sunshine of the Spotless Mind,” a film that contemplates the potential complications that could stem from being able to selectively remove our memories.

For the study, 29 participants were taught associations for pairs of words, first “hammer – office” and then “hammer – Cardi B.” When the participants went to sleep in the University of York’s sleep lab their brain waves were measured to detect when they reached deep or slow-wave sleep.

While in this stage of sleep, the researchers played the object word to them (e.g., “hammer”).

Earlier studies found that when the word pairs were introduced to a participant while awake and then a word suggesting the pair was played to them during sleep, the participant remembered the word pair more vividly in the morning. For this study, researchers presented two word pairs and learned that when the pairs of words overlapped, there was an increase in memory for one pair and a decrease in the other in the morning.

This led researchers to believe that overlapping word pairs can diminish people’s memories in favor of others.

“Although still highly experimental at this stage, the results of our study raise the possibility that we can both increase and decrease the ability to recall specific memories by playing sound cues when an individual is asleep,” says the study’s first author Dr. Bardur Joensen, a former Ph.D. student in York University’s Department of Psychology, in a university release.

“People who have experienced trauma can suffer a wide range of distressing symptoms due to their memories of those events. Though still a long way off, our discovery could potentially pave the way to new techniques for weakening those memories that could be used alongside existing therapies,” he added.

This research could provide a valuable tool in helping people who’ve been through traumatizing events so that they no longer have to live life trapped in their own mental prison. It could also be a valuable tool for everyone to learn how to better categorize and prioritize their memories to improve their mental health.