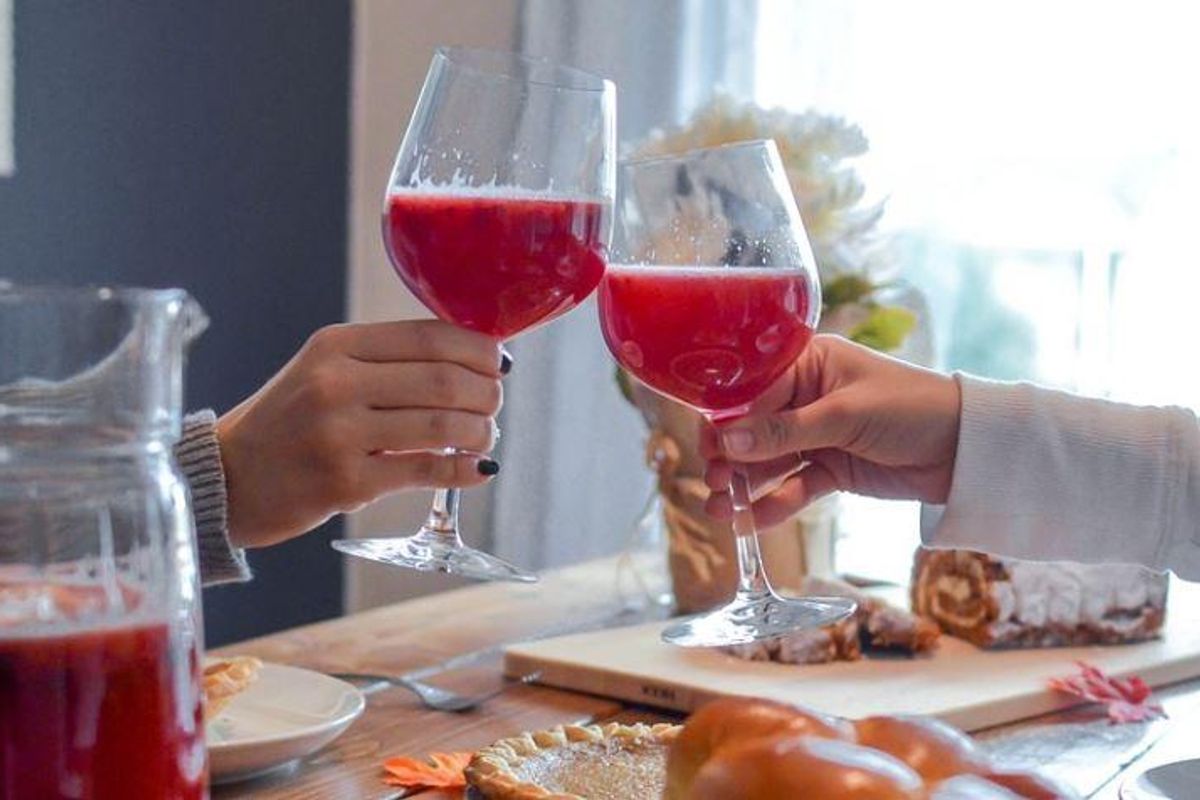 Many kids dream they will one day grow up and share their lives with their best friends. But for most of them, this dream fades away as they become involved in romantic relationships and start families.

However, for two friends in New Zealand, the dream has become a reality and they love their new arrangement.

The New York Post reports that Samantha Best, 24, a social media influencer, split up with her partner in April 2021 so she and her son, Kaelin, 4, moved in with her friend Lauren Robinson, 26, and her daughter Haidyn, 5.

The two moved in together and now share child-rearing and financial responsibilities like a married couple. They have a shared home bank account they use for bills and groceries.

“Lauren and I are inseparable. We moved into a house together in May this year after I decided to move back to Auckland for better work opportunities,” Best told the New York Post.

“It’s so much easier living with Lauren,” she continued. “We’ve been able to split our finances and we are able to help each other with childcare if one of us is busy, the other can pick them both up from school, or if either of us need to go out the other can watch the two children.”

Having two adults in the home and sharing the bills has made it so much easier for Best.

“I struggled before I moved in with Lauren. It was hard for myself and Kaelin to live on our own and live comfortably,” she added. “Auckland is very expensive and I was quite lonely and scared.”

The new arrangement has also given their children something they never had before, a sibling. Plus, the two adults get to hang out together every day like best friends, watching “Love Island” and having wine nights. “I live with my best friend and we have so much fun together,” Best said.

The trend of single moms moving in together has been getting a lot of attention over the past few years as rents rise and people are expanding their notions of family. These new arrangements have been called “mommunes” and “co-housing.” Friends who have decided to spend long stretches of time in a family unit are known as “platonic life partners.”

“We’ve got some unpleasant comments but the majority are supportive saying how much of a great idea this is,” Best told Daily Mail.

The unique relationship also invites many questions about Robinson’s and Best’s relationship. “People always think we’re together in a relationship, it’s always questioned but we definitely aren’t,” Best said.

The friends often joke that if one of them meets a new partner, they will have to move in with the two of them, but they’re not actively looking for love right now. “Everything is new when you’re fresh out of a breakup so we’re taking time to work on ourselves and then we’ll eventually get back on the dating scene,” Best told Daily Mail. “You know how they say when you’re not looking, someone will come along.”