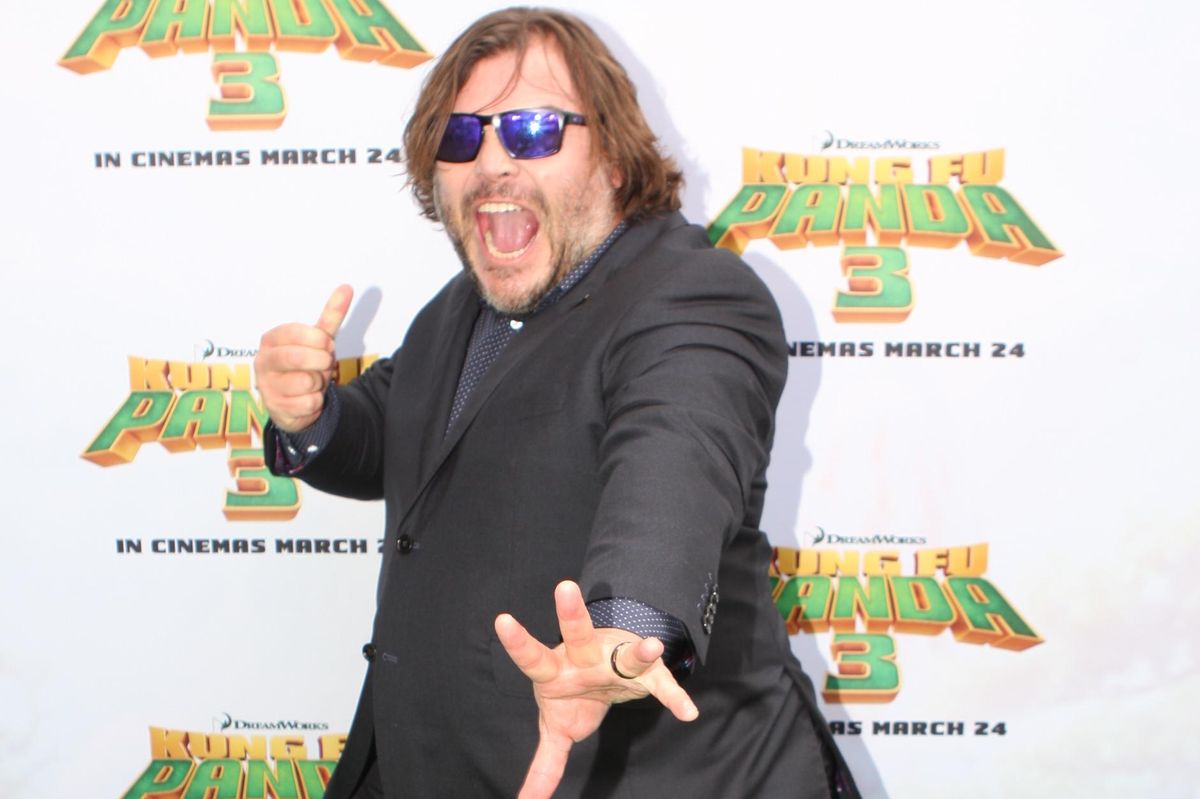 I don’t know what it is about impersonations that are so fascinating to people but they’re often hilarious, and Jack Black impersonating The Rock does not disappoint. From the 2018 clip you can’t tell what prompted the impersonation but “Screen Junkies” interviewer looks to Black and asks him about his workout routine as if he’s Dwayne “The Rock” Johnson.

The comedian adjusts himself in his seat and doesn’t break character the entire time and somehow the interviewer is able to maintain a serious face throughout the process. Kevin Hart and the actual Dwayne Johnson cannot keep it together while Black does his impression of his co-star.

Black obviously knows the workout routine of the 6-foot, 5-inch muscular Black Samoan demigod and it starts out with 27,000 rip curls at 5 a.m. At least, that’s the “School of Rock” alum’s best guesstimate, and judging by Johnson’s size, that seems about right.

But his ribbing of his co-star didn’t stop there. As Johnson and Hart are practically wheezing with laughter, Black continues with his impersonation adding in Johnson’s philosophy on life. If you’re curious about that, it involves blood, sweat, tears and sucking life deep.

Yeah, I don’t know what that means either but you should check out the video below because it’s pretty impressive and might just brighten your day.