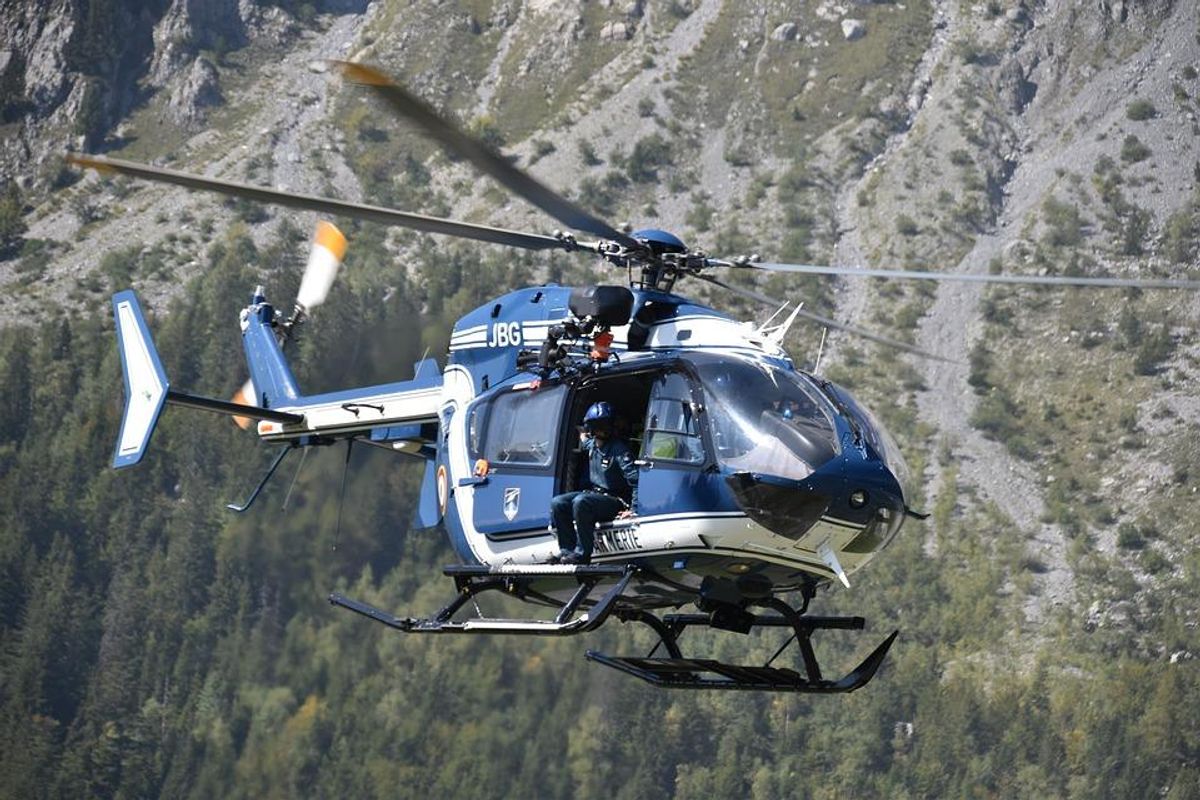 A woman was riding Colorado’s Durango and Silverton Narrow Gauge Train on Monday, October 10, when she noticed a distressed person near a riverbed waving frantically to the train.

The Durango Herald noted that it was incredible the woman was spotted because she “could only be seen from a very limited and particular angle.”

The Office of Emergency Management, San Juan County Colorado said in a Facebook post that after the passenger noticed the woman she notified train staff who initiated an emergency response. The staff notified Delton Henry who was following behind the train in the inspection motor car.

Henry pulled up to where the woman was last seen, called to her across the riverbed and learned she had a broken leg and couldn’t move. A superintendent for the train called 911 to get help from the San Juan County Search and Rescue.

“The 911 operator very quickly asked me if we had the name of the individual,” D&SNG Superintendent Darren Whitten told The Durango Herald. “She explained to me that there had been a hiker that was overdue and had been missing since Saturday, and that her parents had been frantically looking for her.”

The twenty-something woman was from Aztec, New Mexico, and had been missing for two days. She fell off a 90-foot cliff while taking pictures, broke her leg and got a concussion. She had no idea how long she was unconscious after hitting her head. To stay warm at night she tucked herself into a cliff face.

The fact that she survived the ordeal is nothing short of a miracle. Temperatures in the area can get down to 20 degrees and she was wearing only a tank top. Further, the area is known for having wolves and mountain lions.

“It’s an amazing feat that she survived two nights in the cold snap we are having,” said emergency management spokeswoman DeAnne Gallegos. “Our team thought that was pretty miraculous. And that she was aware the train was still running, and managed with a broken leg to crawl to the bank of the river to try and signal them.”

According to NPR, Nick and Kylah Breedon, a married couple, were on the next D&SNG train coming through the area and it stopped where the injured woman was located and they hopped off with emergency supplies. A CareFlight helicopter was called to the scene to airlift the injured woman but it couldn’t reach the area. So rescuers created a rope system to carry her across the river on a backboard. They were then able to get her to the helicopter that transported her to Montrose Hospital. Her condition has not been made public.

The Office of Emergency Management thanked the railroad staff for its help on Facebook.

“Silverton and San Juan County would like to thank the Durango Silverton Narrow Gauge Railroad for their support and partnership in this successful search and rescue mission. Another person in a moment of need was successfully brought home due to teamwork and collaboration.”

It also thanked the Breedons for their heroism.

“We would like to thank Kylah with the @dsngrr for her bravery on our Monday Search & Rescue call. Her husband Nick was also there and supporting the injured missing hiker as well. Not all hero’s wear capes but these two are now honorary @silverton_medical_rescue team members.”

The rescue is a wonderful effort that involved a lot of people coming together to help one injured hiker. But it all started with one person who was paying attention, saw something and said something.