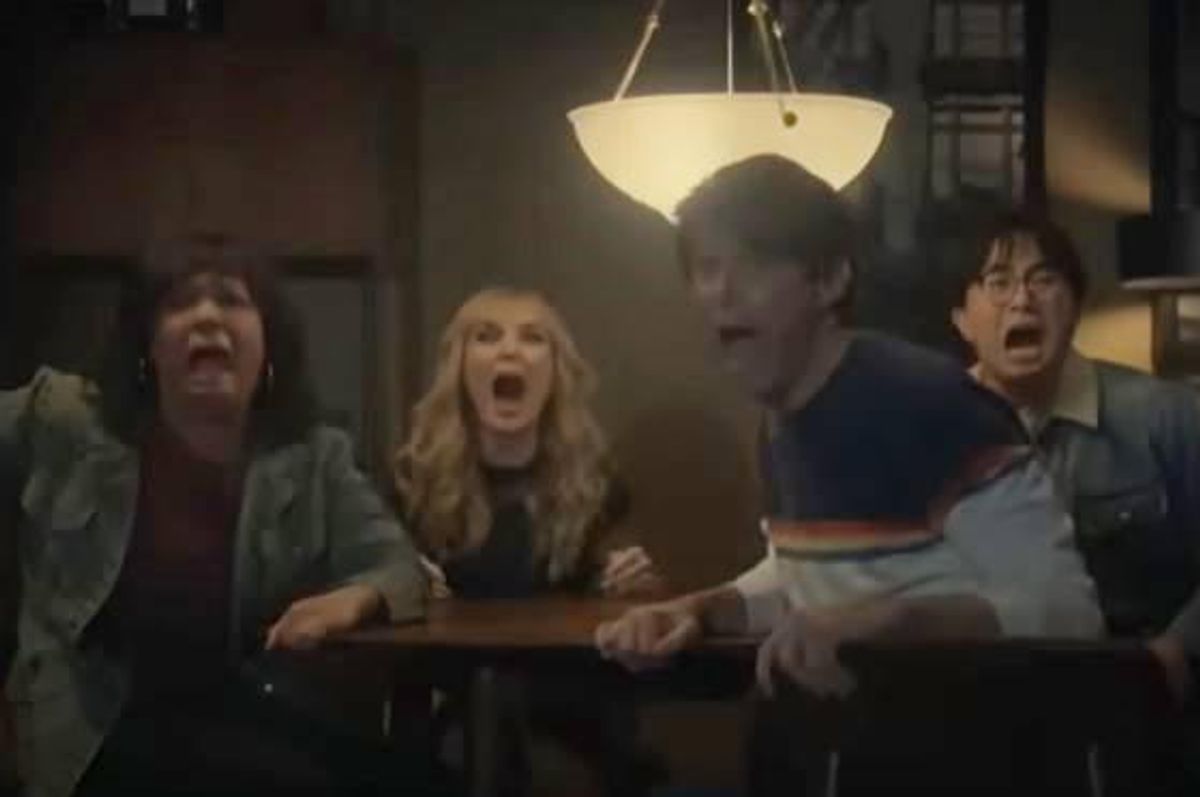 “Saturday Night Live” had some fun with the lukewarm feelings some Democrats have about President Biden over the weekend with a trailer for the mock horror film “2020 Part 2: 2024.”

The bit was funny because it mirrors the sentiments many had about Biden running in 2020. Hence, the trailer was a sequel to the fake film, “2020.”

In the sketch, a group of friends comes to terms with the fact that Joe Biden may be running for reelection at the age of 81. “I mean, I love the guy but he did his part,” “SNL” breakout star Bowen Yang says.

They try to rationalize a second term by pointing out Biden’s numerous achievements but cringe when they consider he recently crashed his bicycle. However uncomfortable Biden’s age makes them, they also have to consider a candidate who may be on the ballot if Biden decides against running again. This is where the true horror begins.

The friends ponder what could happen if the Democrats ran Beto O’Rourke, Bernie Sanders, Cory Booker or Pete Buttigieg, striking fear in all of their hearts.

Finally, the group considers the most horrifying and also best-qualified choice of all. “I have the perfect candidate. A superstar who can go all the way—Hillary,” Mikey Day says as he turns into the villain from “Smile.”