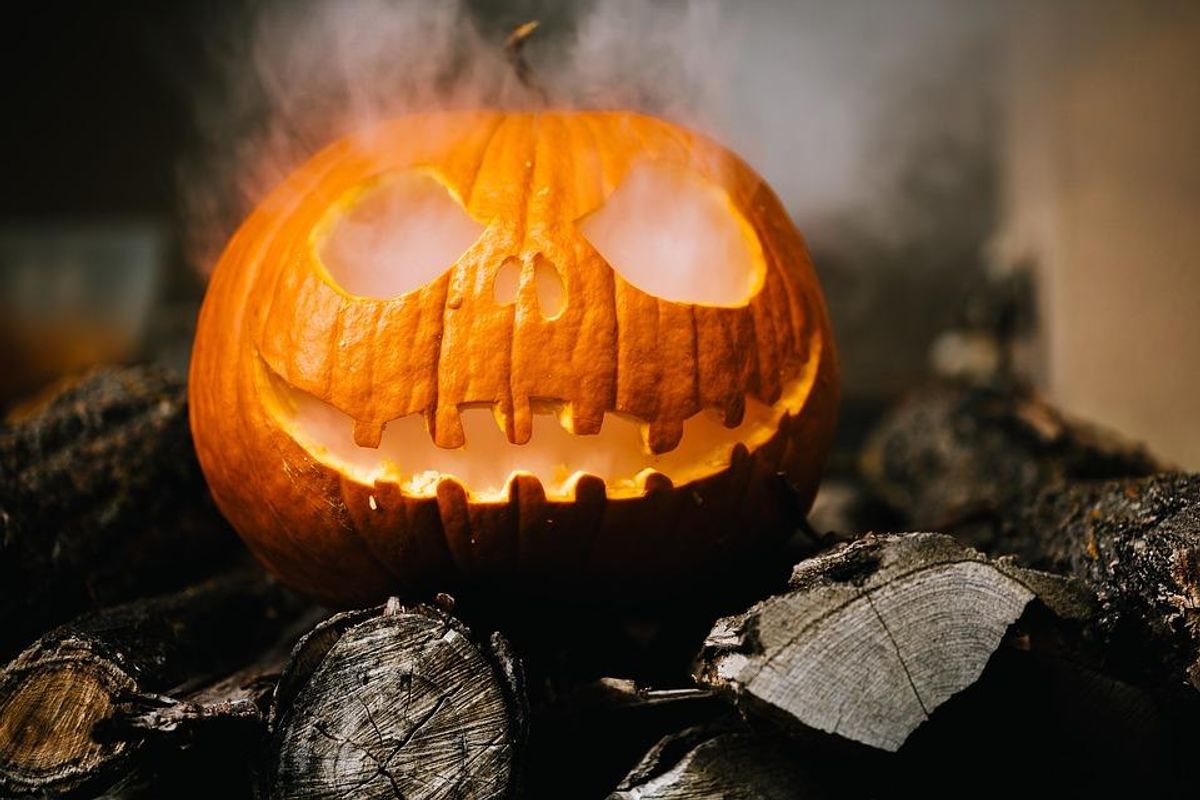 Legendary basketball coach John Wooden once remarked, “The true test of a man’s character is what he does when no one is watching.” If Wooden’s adage is true, then a video of two children trick-or-treating shows they have impeccable character.

Q13 Fox Seattle reports that 12-year-old Abby and her younger brother Levi were trick-or-treating in Waconia, Minnesota, on Halloween. When they arrived at Kristina Kallman’s house they realized the treat bowl she left out was empty. Abby appears to be dressed as a superhero and Levi was a scary clown.

Kallman left the bowl so kids in the neighborhood could get some candy while she was out at a Halloween party. Either she had more trick-or-treaters than expected or some kids helped themselves to too much candy.

Instead of walking away from the porch feeling dejected, Abby replenished the bowl for the next group of kids by filling it with some of their own candy. Footage of the generous act was caught on Kallman’s doorbell camera.

“Wow, special children there! I’d have to guess this behavior starts with the family. You young lady are destined for greatness and all those around you will be blessed by your friendship,” a YouTube user named Speed Bump wrote. “Bless these children, they deserve an extra treat for their kindness,” Harley Vampey-Sis Quinn added.

After the video went viral, the kids’ mom shared Abby’s thoughts on what she did. Her response was simple, “Well I didn’t want other kids to not have candy.” If more adults thought that way, the world would be such a better place.