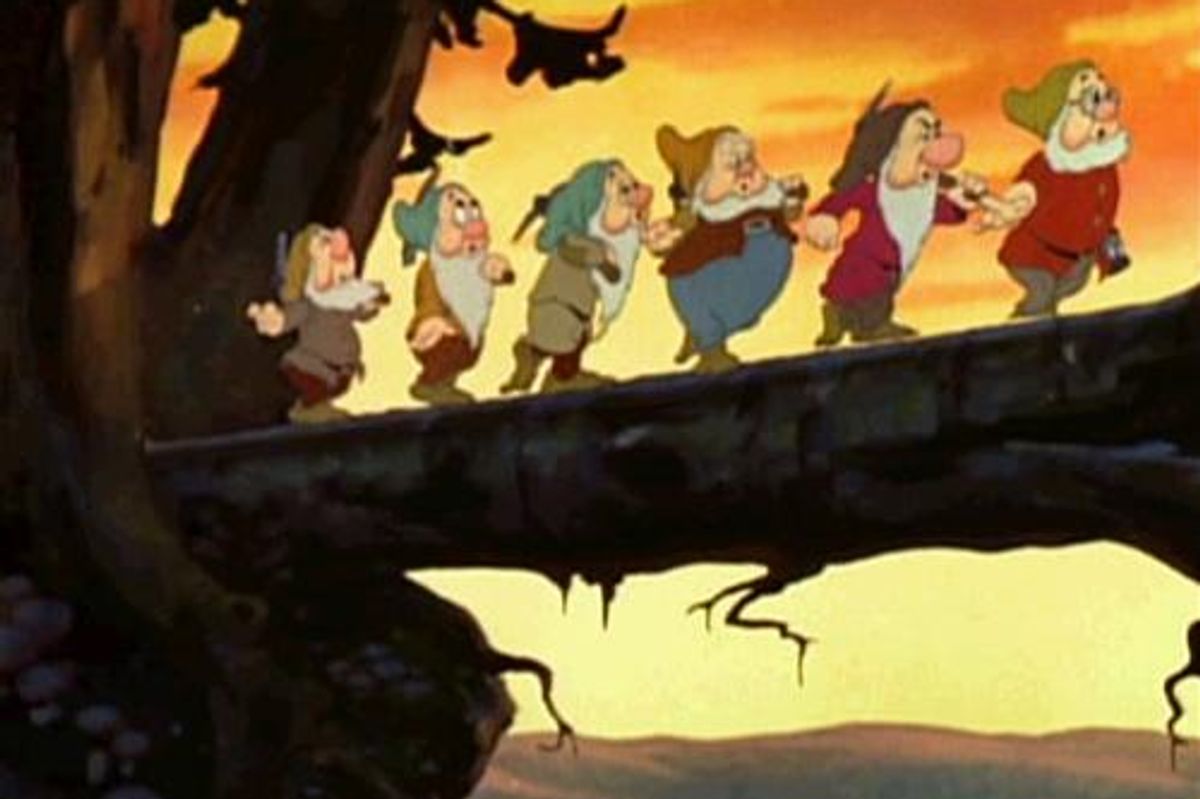 I remember as a kid thinking I knew everything there was to know about how sound effects were made because I watched some guy on PBS show how to make the sound of thunder with sheet metal. Obviously, you needed more than one piece of sheet metal to make all the different sound effects and calamity in those old cartoons, but the gist of it was the sounds were made with imagination and by human operators.

Today, the sounds found in cartoons and movies are different. They’re not necessarily worse, but they’re certainly different to the created-for-the-moment sounds of yesteryear.

A rediscovered video demonstrates exactly how the sounds of old Disney movies were made and it’s truly fascinating. The video is presented side by side, showing the elaborate setups that made the sounds next to the parts in the cartoon they coincided with. Interestingly, many of the sounds you hear in today’s animated movies are created similarly to the way they were made back in the day, so why do they sound so different?

The sound effects you hear in animated movies now are enhanced using better quality recording devices and also by additional layers that are added by the sound editors as well as digital effects that alter the sound, making it sound more rounded and complete. Foley artists are in charge of creating and recording the sound effects, and they’re made one at a time and then layered on top of each other in a process that is similar but different than the old-school ways.

Sound effects back in the day relied solely on the people who made the sounds. There weren’t computers to layer additional noises to fill it out, yet they made it work. Check out the fascinating side-by-side video below.