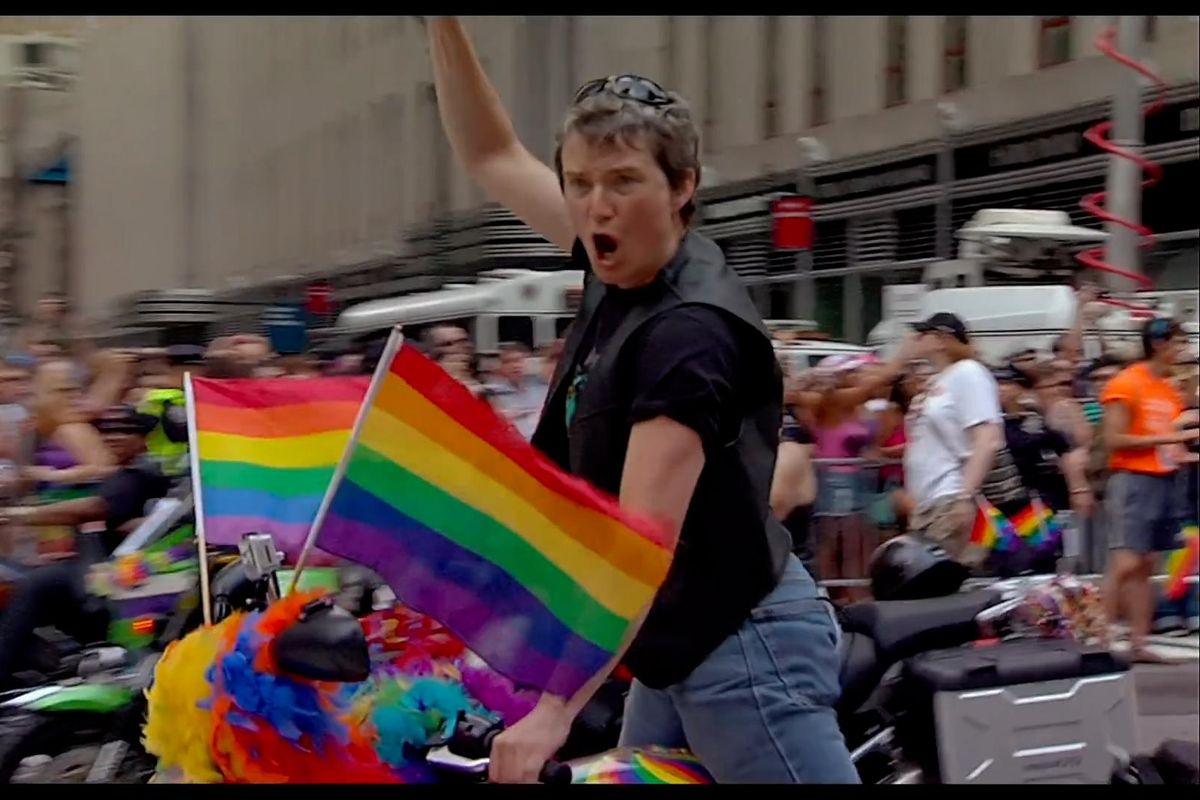 This article originally appeared on June 5, 2015

Have you ever wondered if you have a “gay voice”?

If you’re anything like me, the answer is yes. Many times.

For anyone who’s laid awake wondering if your voice is just as gay as you are, I’ve created a rigorous test for you to finally get some answers. Follow the chart below to see if you, in fact, sound like a homosexual. ***(Image needs to pulled from Robbie Couch who wrote the article.)

Unlike humans, voices do not identify as certain genders or sexual orientations. They’re just … sounds. (Crazy, I know!)

Stereotypes about what LGBTQ people sound like lead some to think their gay-dar can accurately sniff out queer folks in a crowd based on voices alone. However, research shows we actually do a pretty poor job at guessing another person’s sexual orientation solely using our ears.

Even if we do wear our queerness on the tips of our tongues, though, why should it matter?

Some LGBTQ people fret over their voice, fearful their queerness is on display every time they speak. And that concern is understandable. Sometimes, it’s not a matter of accepting yourself, but a matter of survival: When your voice outs you as an “other” in an environment that’s hostile toward gay, transgender, or otherwise queer people, personal safety becomes a priority.

“A lot of gay men are self-conscious about sounding gay because we were persecuted for that when we were young,” LGBTQ activist and media personality Dan Savage said in the 2014 documentary “Do I Sound Gay?”

CNN’s Don Lemon, who is openly gay, also chimed in on the topic. Has he ever felt insecure about “sounding gay”? “I’d have to say, if I told you ‘no,’ I’d be lying,” Lemon admitted in the documentary.

But we should never let a bully’s bigotry convince us our voices should be silenced. You sound perfect the way you are, honey — and don’t you forget it.

Checking out the documentary “Do I Sound Gay?”, available on multiple streaming platforms. Here’s a look at the trailer: