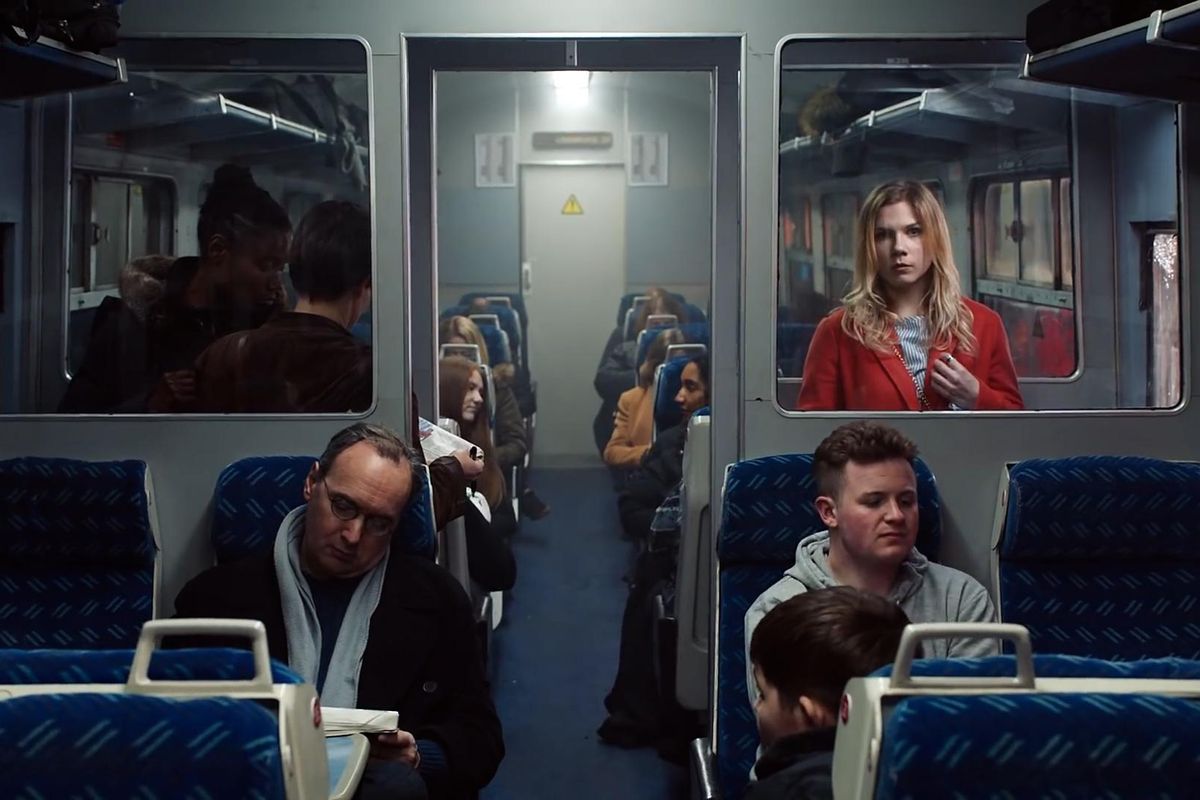 This article originally appeared on 03.28.18

Everyone who lives with autism experiences it somewhat differently. You’ll often hear physicians and advocates refer to the spectrum that exists for those who are autistic, pointing to a wide range of symptoms and skills.

But one thing many autistic people experience is sensory processing issues.

For autistic people, processing the world around them when it comes to sight, smell, or touch can be challenging, as their senses are often over- or under-sensitive. Certain situations — like meandering through a congested mall or enduring the nonstop blasting of police sirens — can quickly become unbearable.

This reality is brought to life in a new video by the U.K.’s National Autistic Society (NAS).

The eye-opening PSA takes viewers into the mind of a autistic woman as she thinks about struggling to stay composed in a crowded, noisy train.

It’s worth a watch:

The PSA hit especially close to home for 22-year-old actress and star of the video Saskia Lupin, who is autistic herself. “Overall I feel confused,” she said, of abrupt changes to her routine. “Like I can’t do anything and all sense of rationality is lost.”

According to a study cited in NAS’ press release, 75% of autistic people say unexpected changes make them feel socially isolated. What’s more, 67% reported seeing or hearing negative reactions from the public when they try to calm themselves down in such situations — from eyerolls and stares to unwelcome, hurtful comments.

The new PSA aims to improve that last figure in particular.

It’s part of the organization’s Too Much Information campaign — an initiative to build empathy and understanding in allistic (i.e., not autistic) people for those on the spectrum. 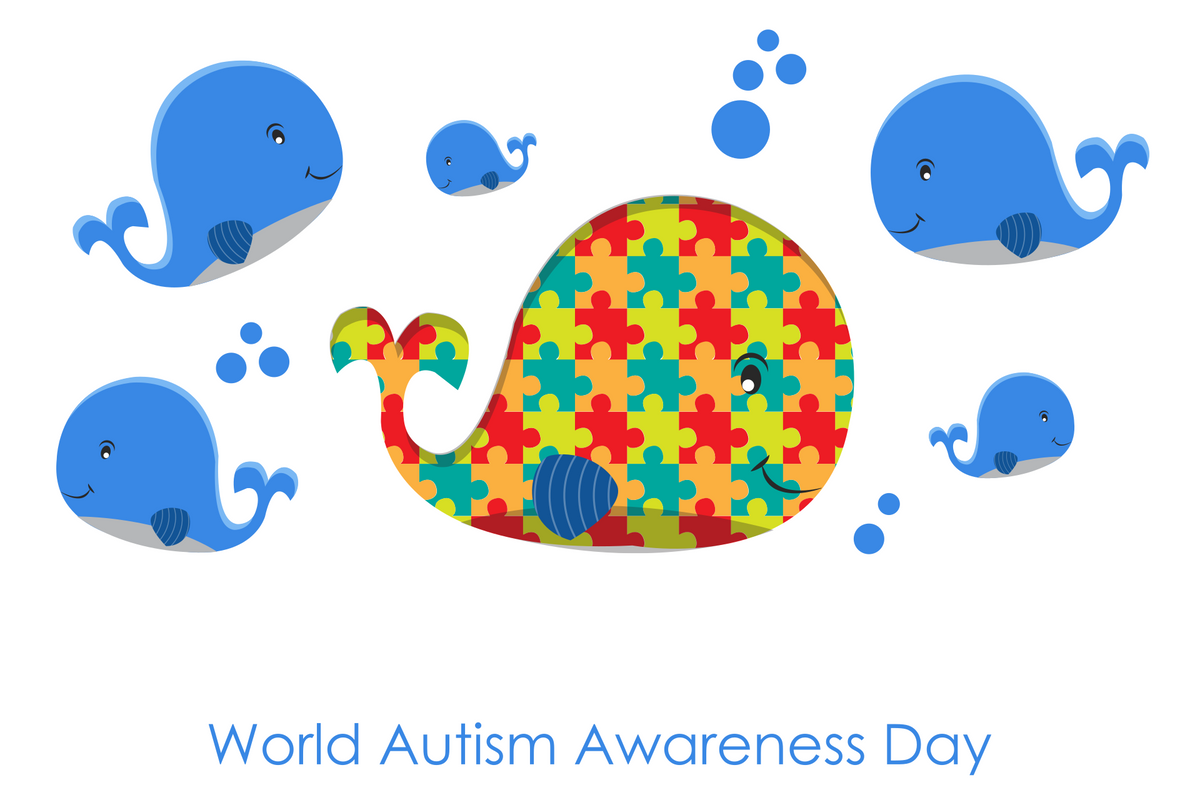 “It isn’t that the public sets out to be judgmental towards autistic people,” Mark Lever, chief executive of the NAS, said in a statement in 2016. It’s just that, often, the public doesn’t “see” the autism.

“They see a ‘strange’ man pacing back and forth in a shopping center,” Lever explained, “or a ‘naughty’ girl having a tantrum on a bus, and don’t know how to respond.”

Instead of staring, rolling your eyes, or thinking judgmental thoughts about the young person’s parents, remember: You have no idea what that stranger on the train is going through.

“We can’t make the trains run on time,” said Lever. But even the simplest, smallest things — like remembering not to stare and giving a person some space and compassion if they need it — can make a big difference.

World Autism Awareness Week runs from March 26 through April 2, 2018. Spread the word to help make this world a better place for those living with autism.