Have you ever wondered why people don’t seem to say “you’re welcome” anymore?

Back in 2015, author and professor Tom Nichols tweeted out an angry response after receiving what he thought was poor customer service:

“Dear Every Cashier in America: the proper response to ‘thank you’ is ‘you’re welcome,’ not ‘no problem.’ And *you’re* supposed to thank *me*”The angry tweet elicited a number of mocking responses from people on social media.

But eventually one person chimed in with a detailed and thoughtful response that just might give you pause the next time you or someone you know says, “no problem.”

Dear Every Cashier in America: the proper response to “thank you” is “you’re welcome,” not “no problem.” And *you’re* supposed to thank *me*

u201cDear Every Cashier in America: the proper response to “thank you” is “you’re welcome,” not “no problem.” And *you’re* supposed to thank *me*u201d 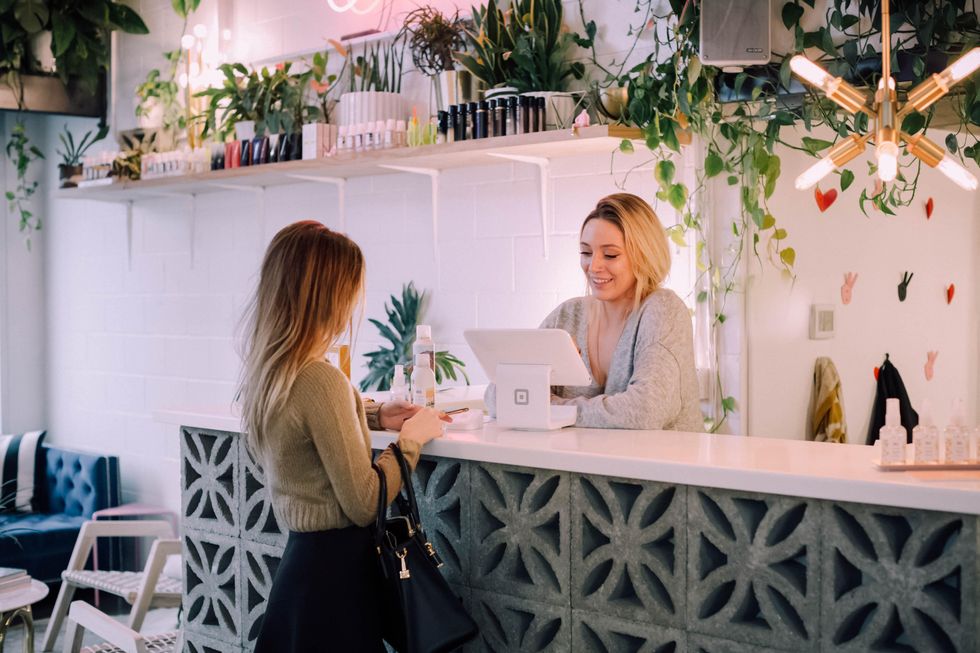 It’s not about being polite. Our views on gratitude are evolving.

In a response that is going viral on Reddit, on person writing under the name “lucasnoahs” laid it all out:

Actually the “you’re welcome/no problem” issue is simply a linguistics misunderstanding. Older ppl tend to say “you’re welcome,” younger ppl tend to say “no problem.” This is because for older people the act of helping or assisting someone is seen as a task that is not expected of them, but is them doing extra, so it’s them saying, “I accept your thanks because I know I deserve it.”

“No problem,” however, is used because younger people feel not only that helping or assisting someone is a given and expected but also that it should be stressed that you’re need for help was no burden to them (even if it was).

Nichols took a lot of flack for his comment. But the insightful response reveals something important about gratitude.

The thoughtful response from “lucasnoahs” doesn’t apply to everyone. After all, there are certainly a lot of people of any age group for whom acts of kindness and gestures of gratitude are “no problem.”

Still, his message conveys an important idea that doing well for others does not have to be a grand gesture. It can be a simple act — and the additional act of letting someone know that it’s really no problem helps relieve any potential sense of debt or guilt the person receiving the gesture might otherwise take on.

Most of the time, doing the right thing is indeed no problem. In fact, it might be the solution to a lot of the daily problems we grapple with.