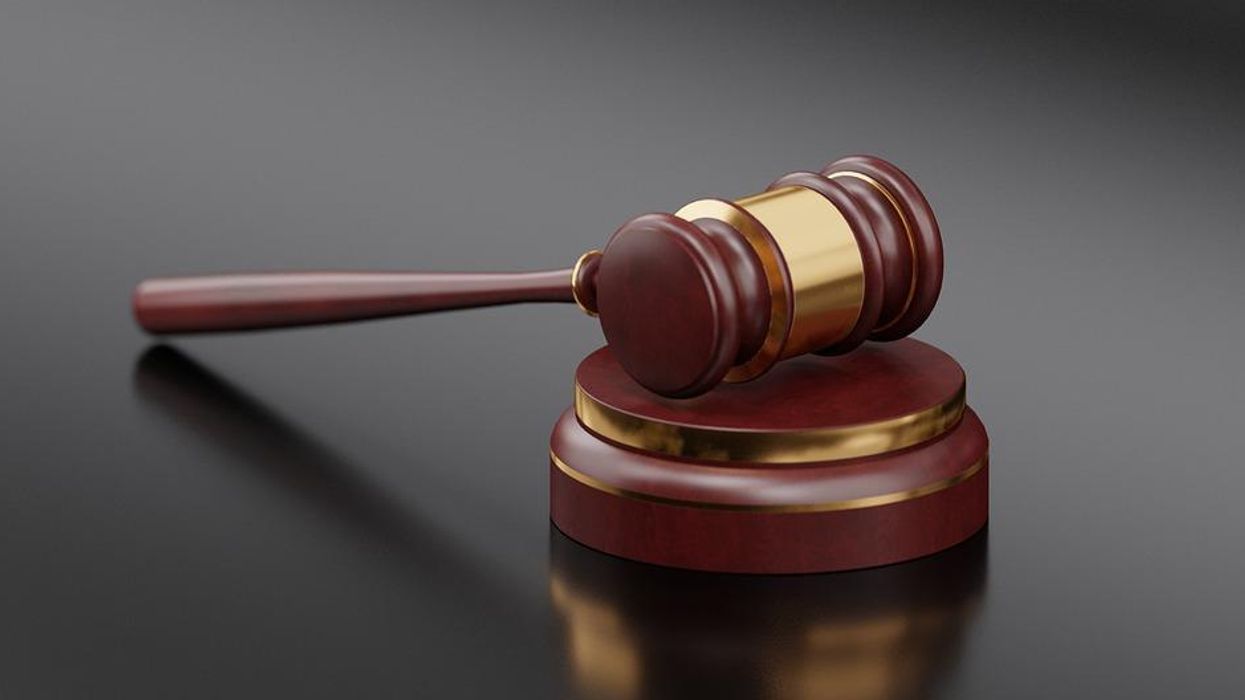 The adoption proceedings in the courtroom may have made Jennifer Hubby 5-year-old Cameron’s legal mother. But his words at the end of the proceedings showed the true bond between mother and son.

According to USA Today, at the end of an adoption hearing in Bernalillo, New Mexico, Judge Cheryl H. Johnston asked if anyone had any final words. Cameron shocked everyone when he spoke up. “I wanted to say that I love my mom so much and that’s she the best mom I ever had,” the boy told the judge.

The boy’s heartfelt words made Jennifer emotional so Cameron put his arms around her in a loving show of support. The touching moment was caught on camera by Milly Davies, Jennifer’s best friend who can be heard welling up as she films the magic moment.

It was the perfect encapsulation of what it means for mother and son to be united through adoption.

“I’ll never forget it,” Jennifer told Good Morning America. “The judge asked if we had anything to state for the record, and that’s when we turned the camera on and I said a little something that was really not moving at all. I was just nervous and wanted to see the final decree and Cameron, I think he looked at me and he said, he whispered, ‘Can I say something?'”

It was incredibly brave of the boy to speak up in such an intimidating setting for a child.

“He said, ‘I love my mom so much.’ And then I started to cry,” Jennifer recalled. “You can see my head dip. And then he turned to me and held me … it was super emotional. And you can hear people tearing up, and you can hear the judge respond and she goes, ‘Oh, my gosh,’ and then she had her own little words of encouragement for Cameron.”

“Well, you know what. It’s important to tell people you love them and they care about you,” Judge Johnston told Cameron. “And so you’re a lucky guy. I’m glad you love them. That’s what we’re supposed to be doing. It’s a good thing.”

The moment was a long time coming for Jennifer who has been in the boy’s life as his stepmother since he was born. She adopted Cameron because she wanted to be sure that she was his legal mom in case something happened to her wife, Cameron’s biological mother, Kim Hubby.

The family had to wait for Jennifer to adopt Cameron because adoptions are time-consuming and expensive. According to Child Welfare, the average domestic adoption in America can cost between $25,000 and $45,000. As of 2020, 117,470 children are waiting to be adopted in the U.S.

It took years for the Hubbys to plan the adoption and the process took six months.

Cameron’s brave words in court and Jennifer’s emotional reaction shows the true beauty of families being brought closer through adoption. One hopes that someday, the process will become easier and more affordable so more people can experience this joy.