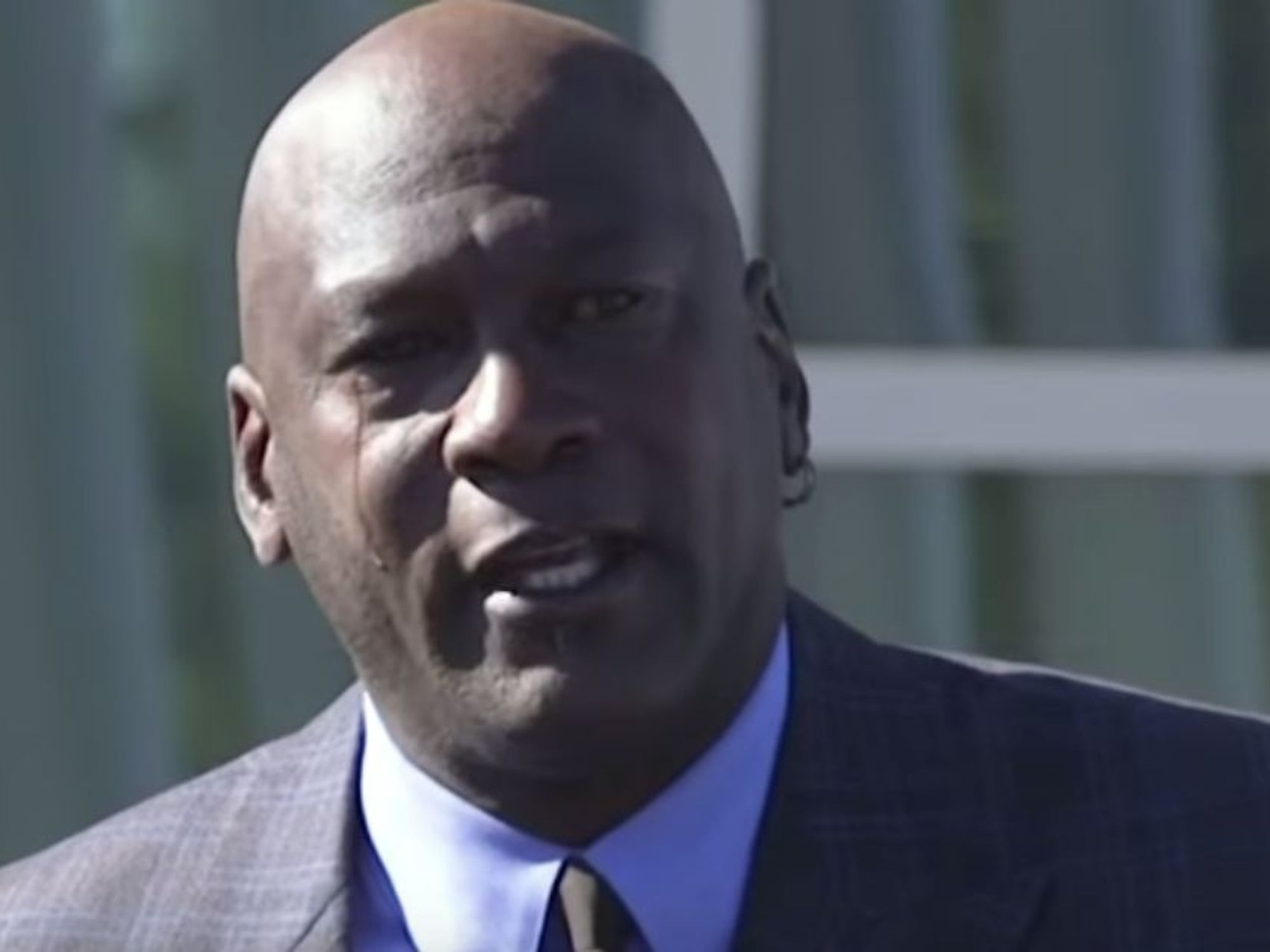 This article originally appeared on 11.05.19

Basketball great Michael Jordan made himself a global household name with his seemingly superhuman slam dunks and uncanny ability to score under pressure.

Now, 16 years into his retirement, his name is associated with something completely different—a medical clinic for uninsured and underinsured people in Charlotte, North Carolina.

Jordan, who grew up in North Carolina and now owns the Charlotte Hornets NBA team, spoke at the opening of the $7 million Novant Health Michael Jordan Family Medical Clinic, the first of two clinics for low-income families he is funding.

With tears streaming down his face, Jordan praised the community the clinic will serve, telling the crowd, “This is a very emotional thing for me to be able to give back to a community that has supported me over the years, from when I was playing the game of basketball, to now when I’m a part of this community.”

The clinic, which has 12 exam rooms, an x-ray room, and a space for physical therapy, is located in a lower-income area of Charlotte and will provide affordable primary and preventative care services to people with insufficient or no insurance. A study by Harvard University and UC Berkeley in 2014 ranked Charlotte dead last out of 50 large cities for social and economic mobility for children born into poverty, so this clinic fills a vital need for affordable medical care. The clinic will also staff a social worker and offer behavioral and social support services.

Jordan announced that the second clinic was already underway. According to a press release from Novant, over five years the clinics “are projected to care for nearly 35,000 children and adults who do not currently have access to primary and preventive care or who use the emergency room for non-urgent medical needs.”

Jordan vowed that these clinics were not one-time contributions to the community, saying, “This is just the start of a battle of being able to touch as many people as we can.”

Watch Jordan speak from the heart at the opening of the clinic: